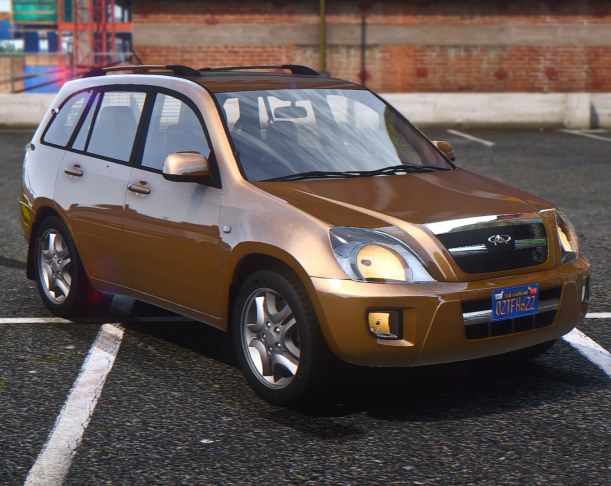 The first generation of the Chery Tigo lineup.

I’m not actually sure which car holds the record for the most facelifts done in the world, but the Chery Tiggo must be up there at the top. The original car that was launched in 2005 has had 3 facelifts in the span of 15 years.

The Chery Tiggo ( which later was renamed Chery Tiggo 3 ) is a compact crossover that has been manufactured by Chery.

The first generation resembles other crossovers such as Toyota RAV4 and the Honda CR-V which actually was a norm for Chinese cars back then.

It has been equipped with various engine choices ranging from 1.6-liter to 2.4-liter. The base engine has only 124 horsepower which is definitely not enough for long trips let alone off-roading.

We aim to provide cars for everyone’s tastes around the world. Now, some of you might have not even seen this car before, but this was the beginning of the China car manufacturers’ adventures.

Although they had been producing other cars before this, let’s not talk too much about them. This could be considered the first semi-decent model from Cherry at least, that could compete for a spot in cheap cars segment.

The mod that we have provided for this car has all the necessary details. High-quality exterior as well as an accurate and detailed interior.

As you can see in the screenshots, all 4 doors of the car can be opened but this mod doesn’t feature an engine or a trunk.

If you are not familiar with installing mods, read this thorough article on How to install mods.
Addon name:  gcmtiggo3