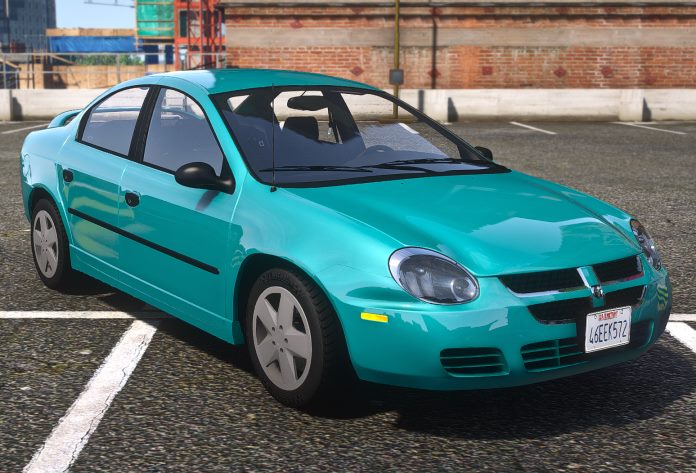 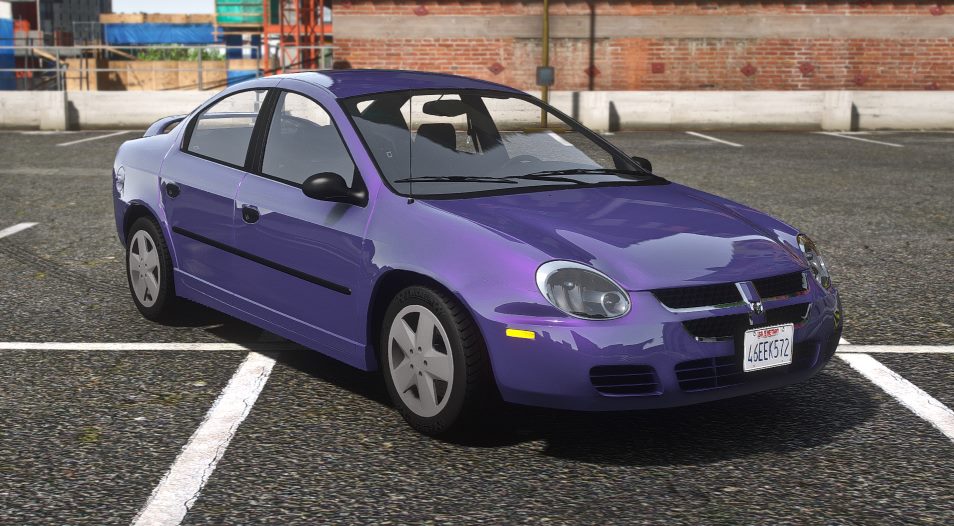 The Neon brand is a series of compact 4-door sedans that have been produced by Dodge,  Chrysler, and Plymouth since 1995.

The Dodge Neon had 2 generations before it was discontinued in 2005. After that, the Neon was absent for 11 years and again, came back in 2017.

The Neon Dodge 2003 that we have here is the US version for the second generation of Neon which was in production from 1999 until 2005.

During the span of 6 years, each manufacturer produced the Neon with various different trims.

This car is the first Dodge model that we have released on our website.

We are going to convert more American cars such as this one so if you are a fan of these types of cars stick around and follow our social media for news. We might convert the car you like soon!

As always, this mod has a high-quality exterior and interior with detailed door panels, door sills, etc.

If you are not familiar with installing mods, read this thorough article on How to install mods. Addon name:  gcmneon03