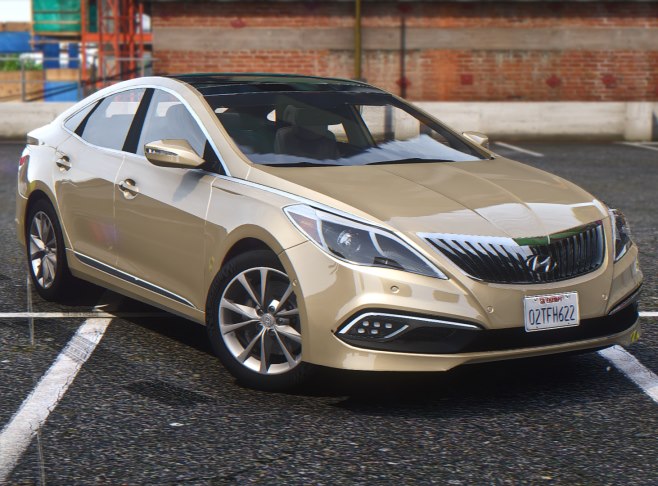 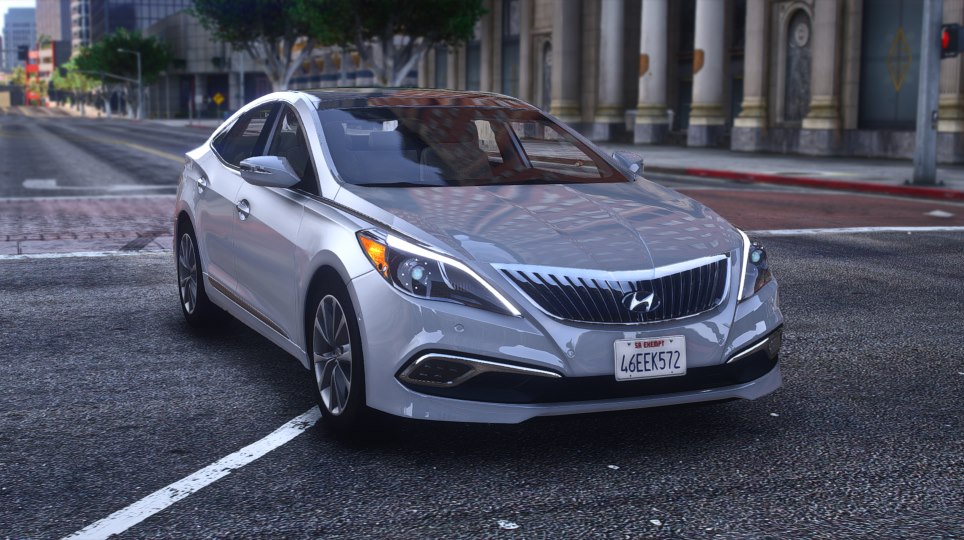 The Hyundai Grandeur ( also known as Azera ) has been in production since 1986.

The Azera lineup for Hyundai is kinda like the E class for Mercedes Benz. Bigger and more luxurious than the C-class but still not even close to the S-class.
Although the Grandeur initially was supposed to be the flagship for Hyundai, it got replaced with Dynasty in 1996. But again, Dynasty was discounted so Hyundai Genesis was introduced to be the flagship of Hyundai’s products.

Since the separation of Genesis from Hyundai lineups, Azera again became the flagship of Hyundai.

The Hyundai Grandeur 2013 is the hybrid version of the 3rd generation of the Grandeur lineup. Its production started in 2013 and lasted until 2017. Compared to the normal version it received a different grille and obviously a different engine.

The Hyundai Grandeur 2013 Hybrid had a 2.4-liter engine as well as an electric motor capable of producing 46 horsepower. Combined together this setup could produce 201 horsepower.

There are a couple of converts already released for this car. Not to bash their work, comparing our version to those you will be able to see the number of details and the amount of work we put on our mods.

Our work still is not perfect but every day we try to get better and we would love to hear your feedback on our mods. There are a number of updates we are planning to release based on your feedback.

If you are not familiar with installing mods, read this thorough article on How to install mods.
Addon name:   gcmazera13