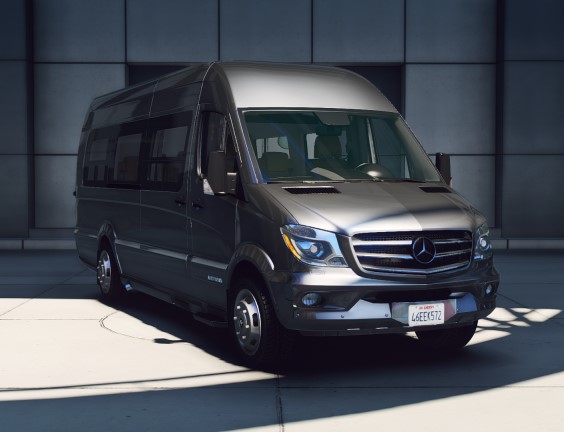 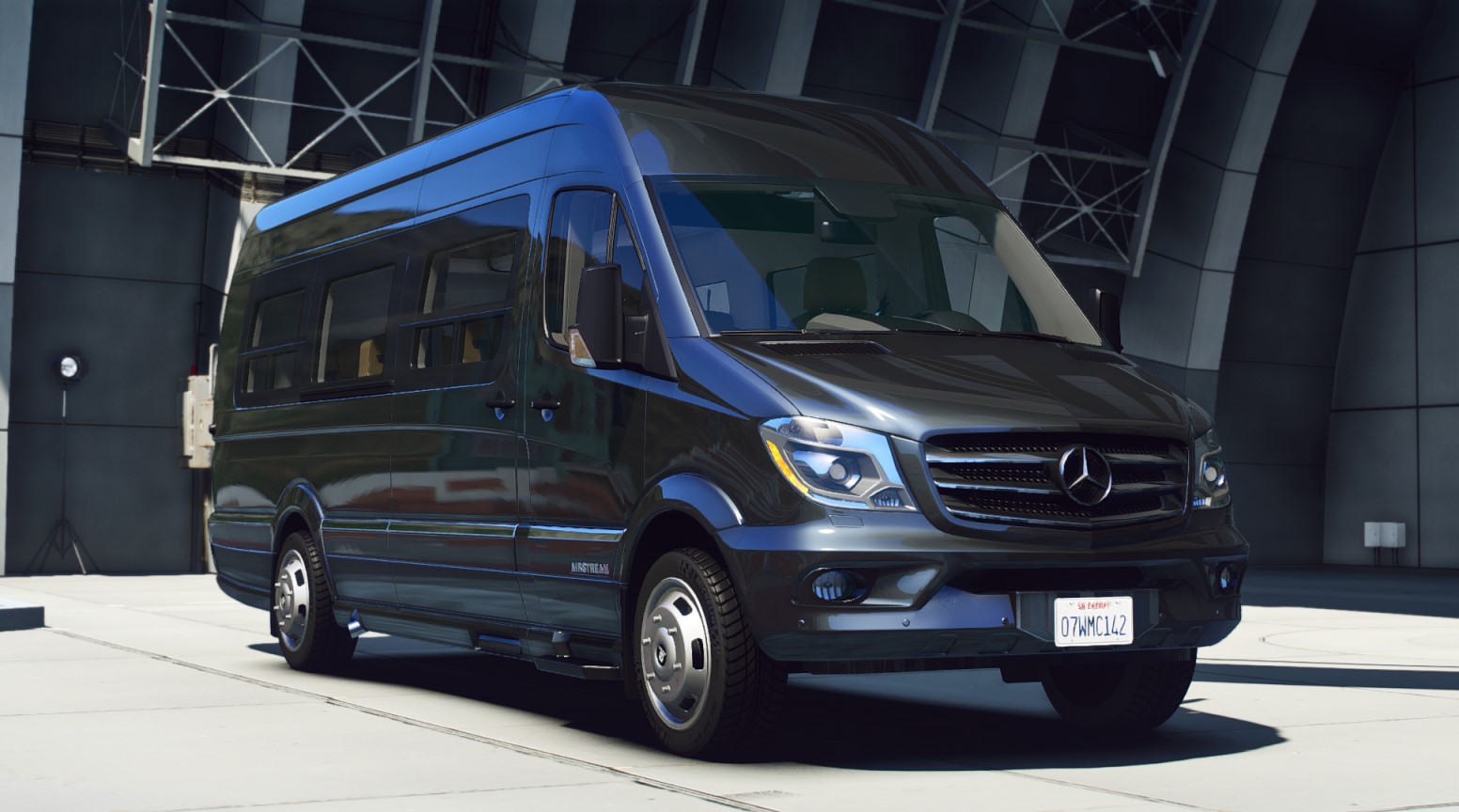 The Mercedes Benz Sprinter is a series of light commercial vehicles ( Van ) created by Mercedes Benz for different purposes such as being an ambulance, or a transportation vehicle, since 1995.

The second generation of the Mercedes Benz Sprinter features a variety of different engines ranging from a 1.8 liter l4 up to a 3.5 liter V6.

There are various body styles available for this car depending on the purpose it is used for. A 2 door pick-up truck, a 4 door van, and a 4-door minibus.

This mod features a full HQ interior and exterior with all the doors being openable. Also, there is a 4k TV in the interior of the car for your passenger’s amusement! Although it only shows football, and players are not moving :).

To see all the functional features that are available on our mods, visit this page.

If you are not familiar with installing mods, read this thorough article on How to install mods.
Addon name: gcmsprinterairstream