The last Mercedes Benz E class with separated headlights! The Mercedes Benz E Class W212 which began its production in 2009 was assembled in many different countries including Turkey, Egypt, Mexico, India, Thailand, and also Malaysia.

In 2011 the number of W212s sold around the world reach the staggering number of 550,000 units. This model received a facelift in 2013 which officially ended the previously used separated headlight style for Mercedes E class products. That design was being used by Mercedes for more than 16 years at that time and arguably peaked with the W211. Which one is your favorite by the way? Comment your opinion.

The Mercedes E class W212 has 2 Body styles, a traditional 4 door saloon, and 5 door station wagon called Estate. Speaking of Station Wagon body style, would you like to see more of these cars on Gtacarmods.com ?

The W212 has been equipped with a wide range of engine options. The weakest one is a 1.8 Liter turbocharged l4 that can produce 180 horsepower (for the base trim ) and the most powerful one is for the E 63 AMG Performance Pack that has a 5.4 Liter twin-turbo V8 capable of producing a whopping 550 horsepower.

The E class along with the C class are our favorite series of Mercedes-Benz. We’ve had plans for releasing the Full E class series from the old W123 to the latest 2021 model for a long time.

Slowly but surely we will get there and you’ll be able to have the complete collection of the Mercedes-Benz E series in your game. Now let us talk about this car.

As always it has a flawless 3d model with a High-Quality interior and a functional trunk. It’s the only non-AMG W212 converted for the GTA V.

See more in the pictures below 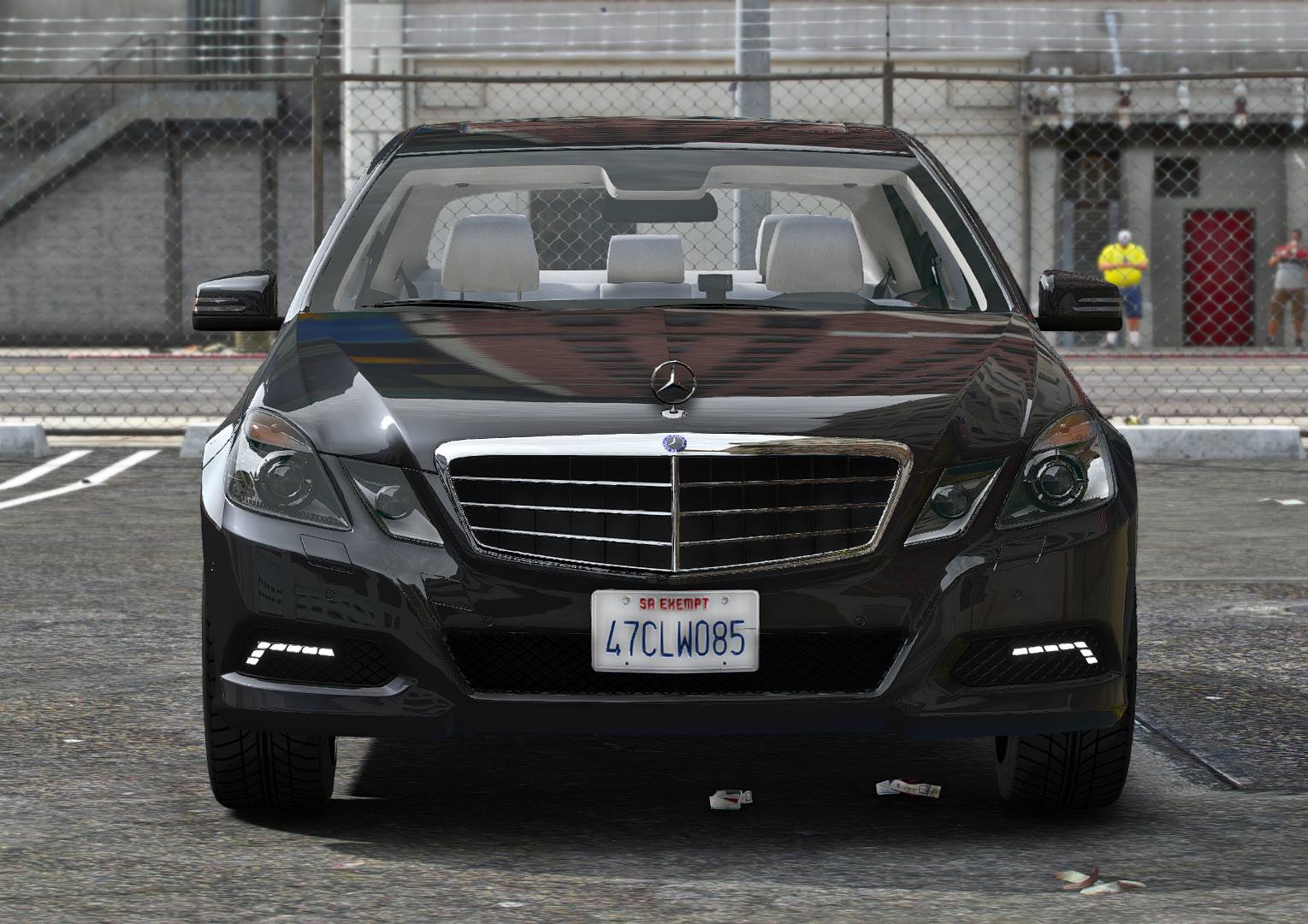 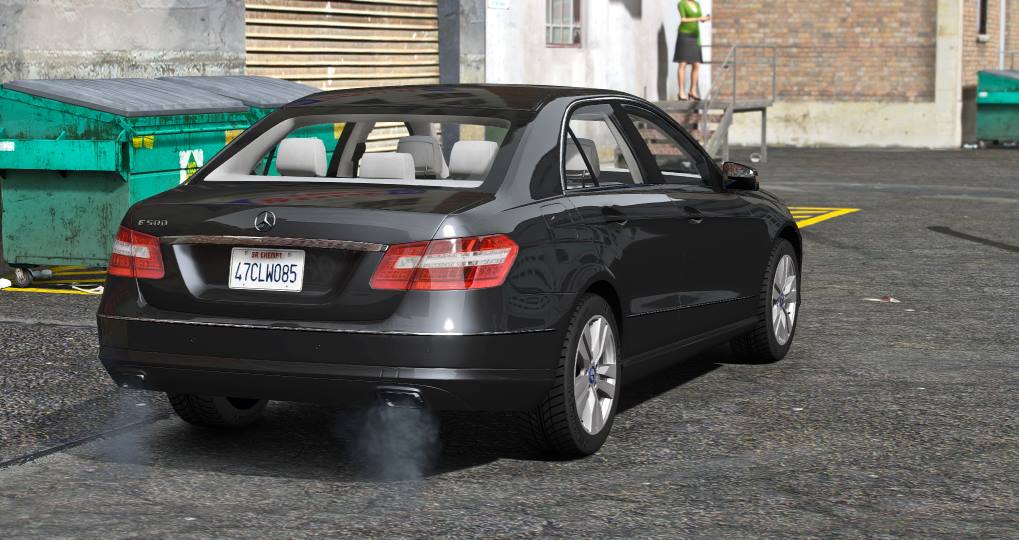 Want to know All the other Features this car has? Visit this link Our GTA 5 Mods main featuers

.Be sure to check our Discord channel and our Instagram to get the latest news as fast as possible.

If you are not familiar with installing mods, read this thorough article on How to install mods.
Addon name: gcmw212