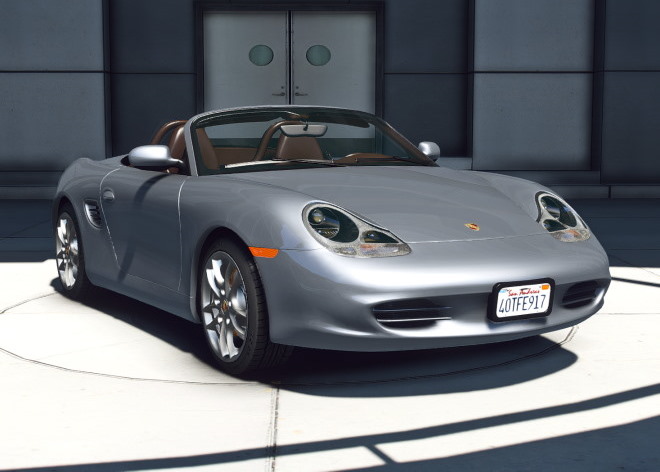 The first generation of the Porsche Boxster lineup, the 986, was released in 1996 was it was supposed to be a successor to the Porsche 968.

The production of the 986 ended in 2004 and during this time, Porsche released a facelift the first generation of the Boxster in 2002.

The interesting thing about this tiny sporty coupe is that it Porsche’s best selling car until the introduction of the Cayenne lineup. 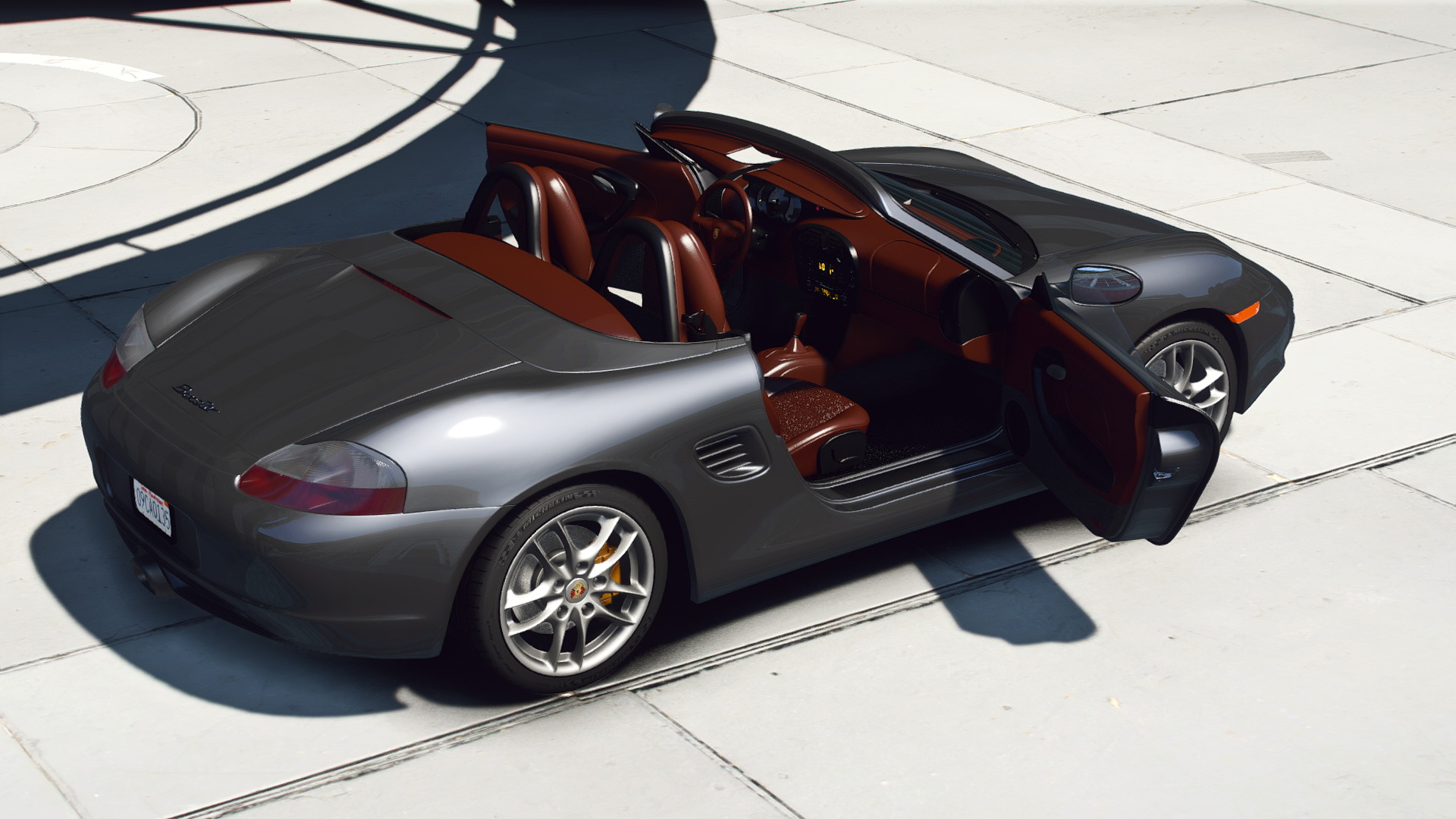 If you are not familiar with installing mods, read this thorough article on How to install mods.
Addon name: gcm986boxster