View cart “Toyota Corolla Hatchback 2021 GTA 5” has been added to your cart. 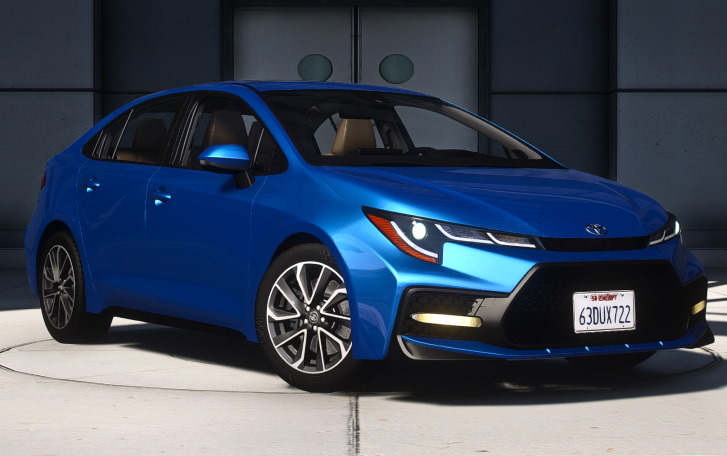 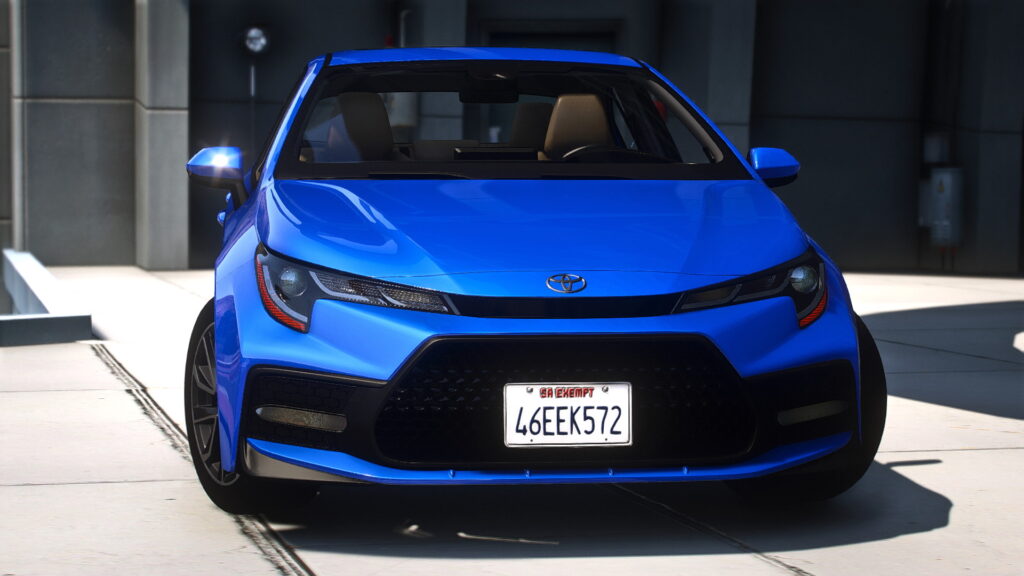 Toyota Corolla 2021 is the 12th generation of the Toyota Corolla lineup. It definitely is one of the most successful models of Toyota line up for so many years across the globe.

The last generation of Toyota Corolla has one of the more stylish designs in recent years. The Hatchback version definitely takes the crown but the sedan has something to say too. The sedan has two variations for different markets, The Toyota Corolla 2021 US-spec and CN spec.

The US variation is named Sporty and it sold in North America, Japan, Australia, and other countries. Its front fascia is similar to hatchback and wagon versions. Although the 12th generation of Toyota Corolla is one of the best in terms of look in the lineup, in my opinion, nothing can take the #1 spot from the First generation of Corolla. The E10. 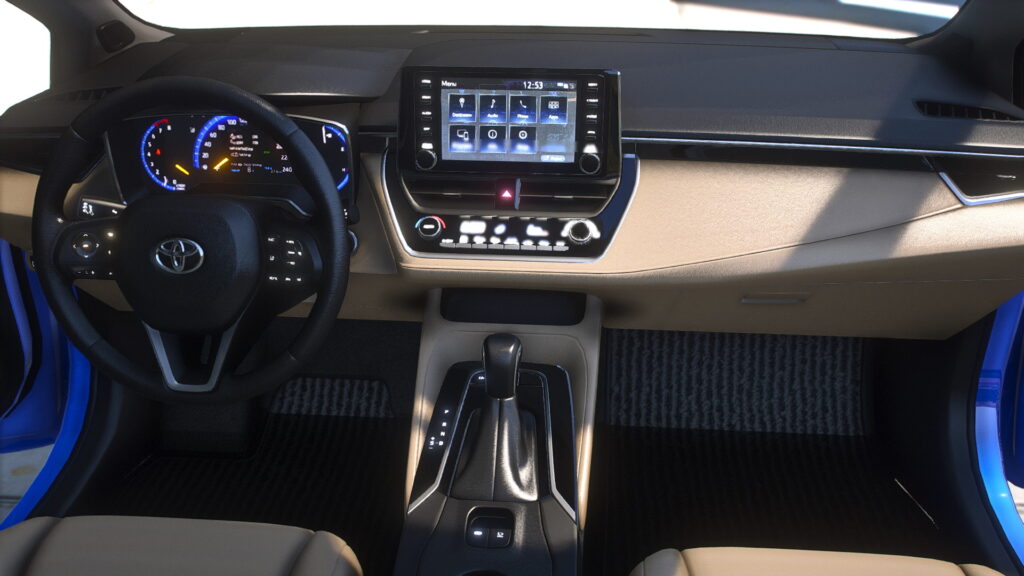 This is the premium version of this mod, It has a highly detailed interior with quality doorsills. This model doesn’t come with an engine or a trunk.
The previous version has been made unavailable due to its low quality.

If you are not familiar with installing mods, read this thorough article on How to install models.
Addon name:  gcmcorolla2022usa

Be the first to review “Corolla 2022 US Spec” Cancel reply