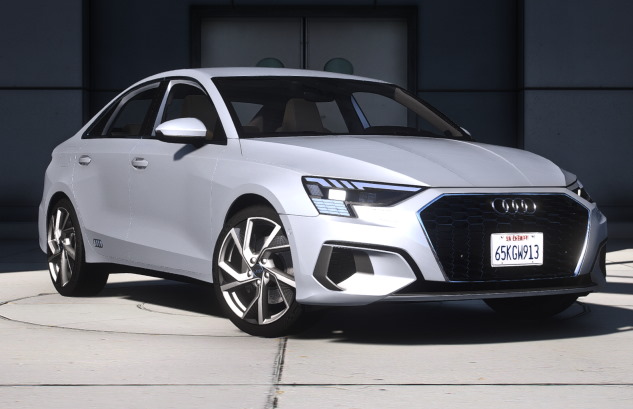 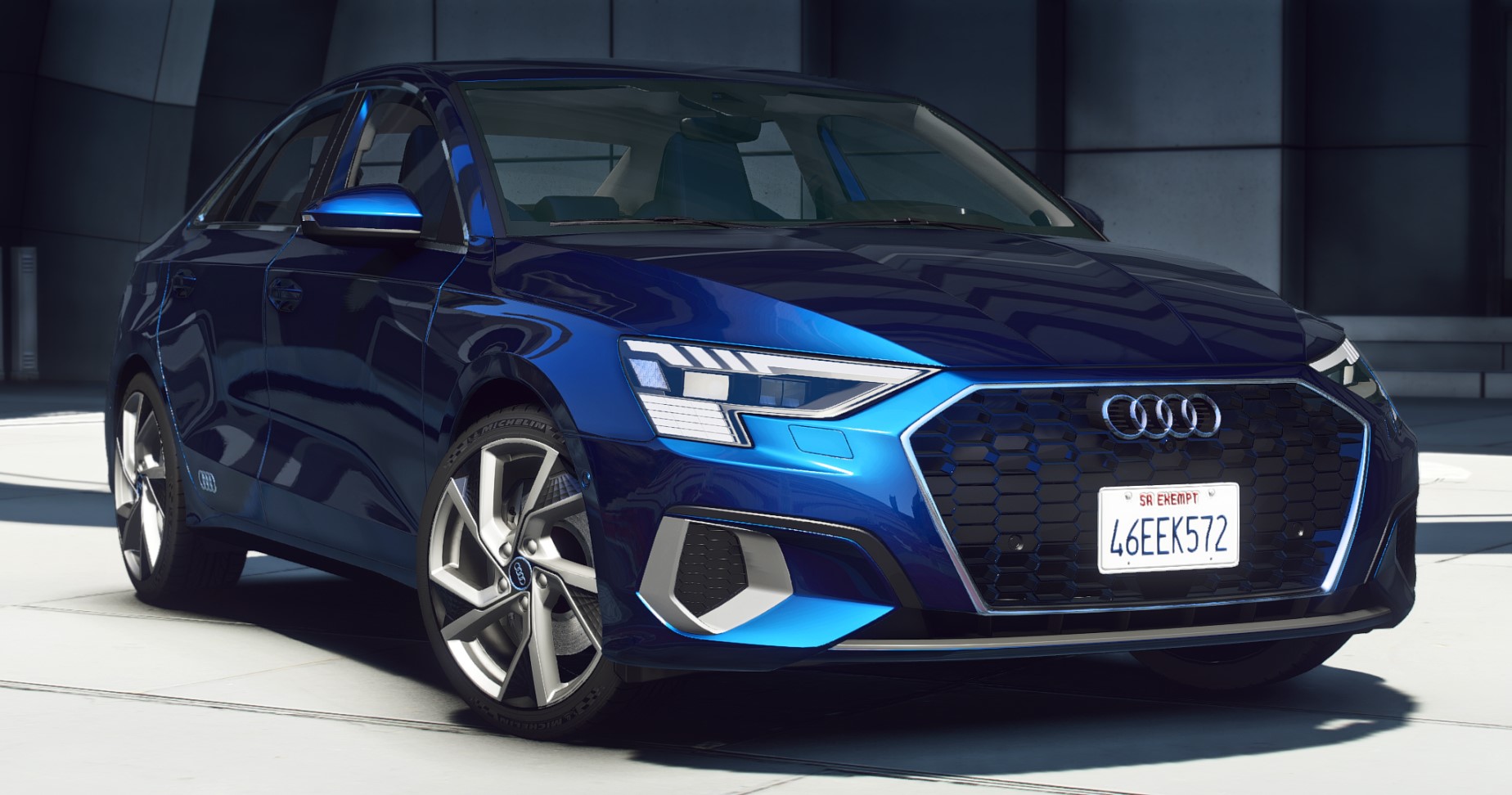 The Compact-Sedan has always been a favorite segment of mine. A place that for a long time was occupied by BMW 3 Series models. But recently, Audi has taken that place from BMW.

The Audi A3 2021, is the latest model of the A3, a lineup that has been in production since 1996. Personally, I was never a fan of Audi designs. They were too generic for my taste and even the sportier A3 lineup, seemed something that was made for the mid-life adults.

But recently, especially since the third generation of the A3 which its production began in 2012, Audi has been able to change its design and this little sedan looks a lot more appealing to me at least.

The biggest change, however, happened just recently. When Audi announced the A3 2021 version. It’s truly one of the best-looking compact sedans available right now and it can be bought in different trims.

The Audi A3 2021 benefits from a 1.0 liter 3-cylinder turbocharged engine which can produce 110 horsepower. Although the output is not impressive on its own, it is fascinating how much power Audi has been able to get from that 1.0-liter engine.

There are much more powerful versions available for this car, which will be discussed at another time, pretty soon maybe!

Proud to say that this is the highest quality Audi A3 2021 mod ever made. We acquired the best 3d model available for the A3 to ensure the perfect mod for this car would be made.

The interior is highly detailed as well as the exterior and the mod is also fiveM compatible.  The model features a trunk but there is no engine available for it.

all the functional features are listed here: Our  Models main features.

If you are not familiar with installing mods, read this thorough article on How to install mods.
Addon name: gcma3sedan2022