By using our website, you agree to the use of our cookies.
Got it!
View cart “Ford Escape Titanium 2020 GTA 5” has been added to your cart. 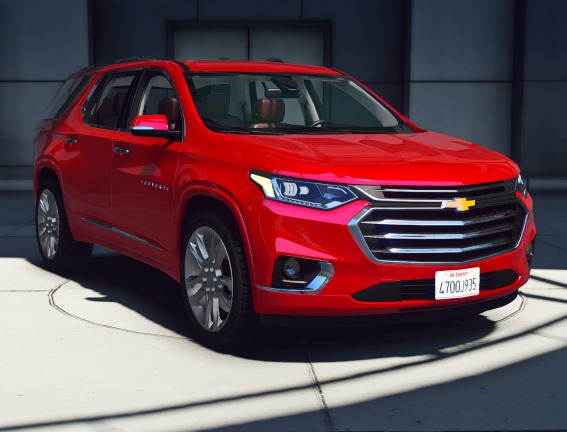 The Chevrolet Traverse is a mid-size crossover SUV that has been in production since 2008.

The model that we are releasing today, is the second generation of this lineup and has been in production since 2017. The production of this car with this design continued until 2021 when it received a facelift for the 2022 model.

The Chevrolet Traverse 2021 features a 3.6 L V6 engine with a 9-speed automatic transmission. It is offered in several trims with different names such as ‘ L ‘ ( which is the least expensive one and the base trim level ) to the ‘ Redline Edition ‘ ( which is the most expensive and special edition of this car ). 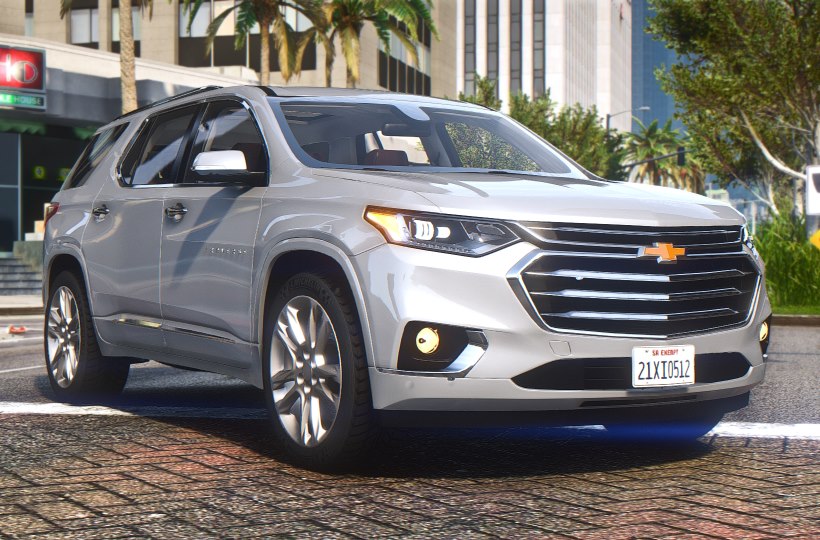 For this mod, we acquired a complete model even with the underbody of the car being designed. Also, the interior is detailed and complete as always.

The most complete and accurate version of the Chevrolet Traverse 2021 for GTA 5.

If you are not familiar with installing mods, read this thorough article on How to install mods.
Addon name:   gcmtraverse2021