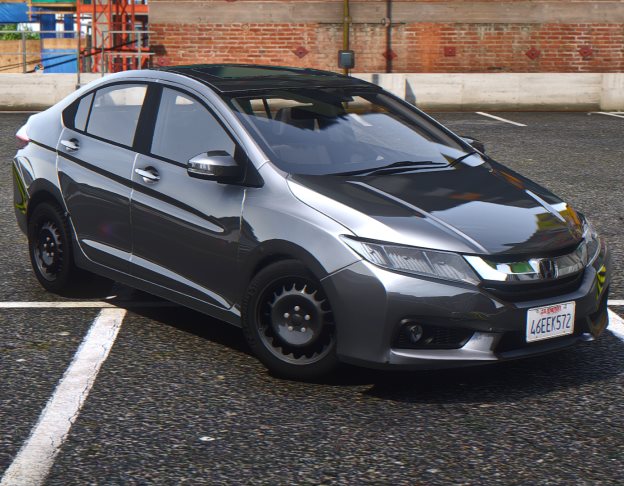 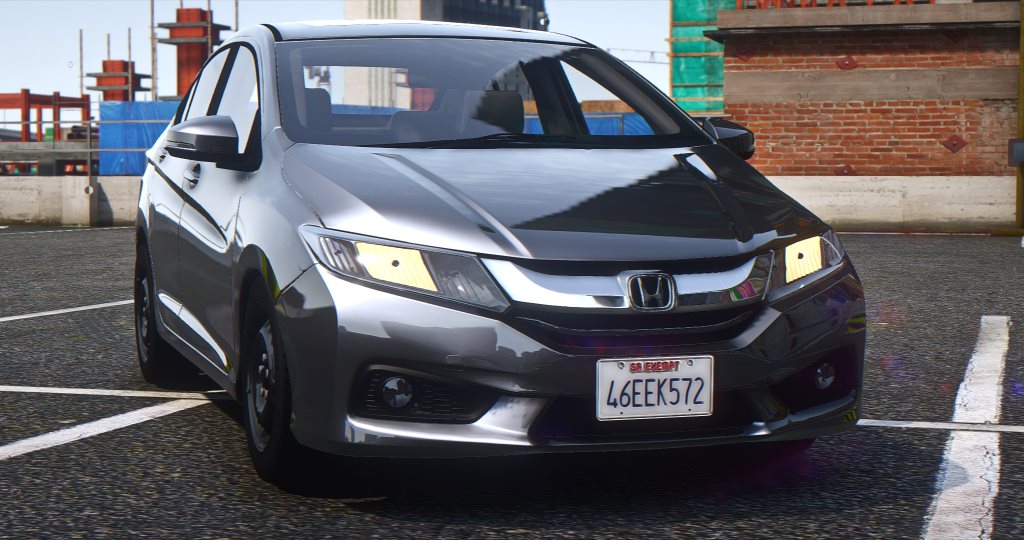 The Honda City is a subcompact sedan manufactured by Honda since 1981.

This car has been produced in different body styles, such as 3 door hatchback, 2 door convertible, 4 door sedan, and a couple more. But the only variants that are still in production are the 4 door sedan and the 5 door hatchback.

The Honda City 2014 is the Sixth generation of the City lineup. It received a facelift later in its lifecycle.

This mod features a complete interior with all the details. Also no hubcaps 😉

All 5 main doors are openable but this mod doesn’t feature an engine.

If you are not familiar with installing mods, read this thorough article on How to install mods. Addon name:   gcmcity14