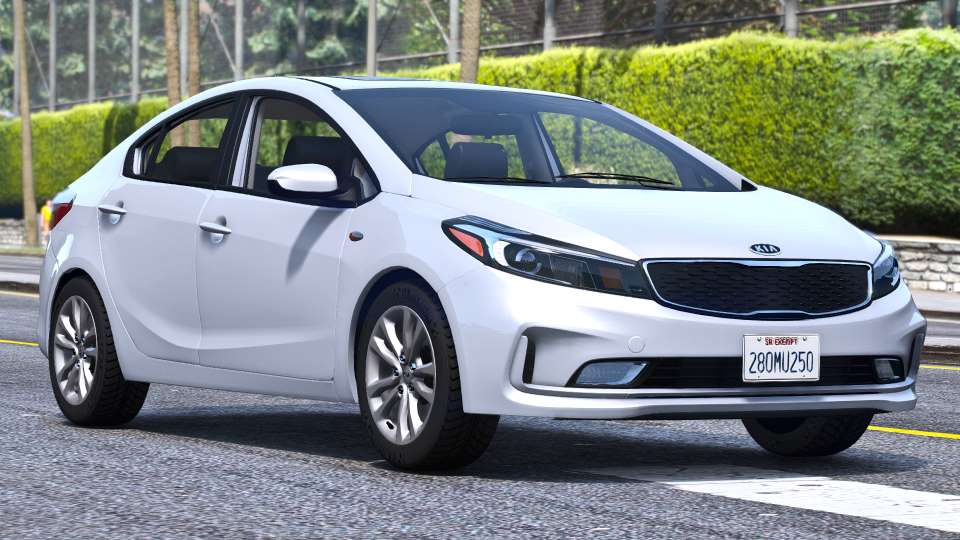 This Kia Cerato 2018 GTA 5 mod that we have converted for the game is the facelifted version of the Cerato 2014 that we released earlier this week.

In 2017 The second generation of Kia Cerato received a facelift which made the front side of the car much more appealing. at least in my opinion. Kia redesigned the headlights, grill and the front bumper which transformed the look of the car completely. At the back of the car, changes are minimal and its only a different design for the same taillights.

The Kia Cerato 2018 has a 2.0 liter engine as standard and has been equipped with a 6 speed manual transmission system as well as 6 speed automatic.

This mod shares the same interior as the previously released Kia cerato 2014. Therefore it has a highly detailed interior with accurate textures. Being a city car it has all the necessary features needed to make this car feel realistic the game. 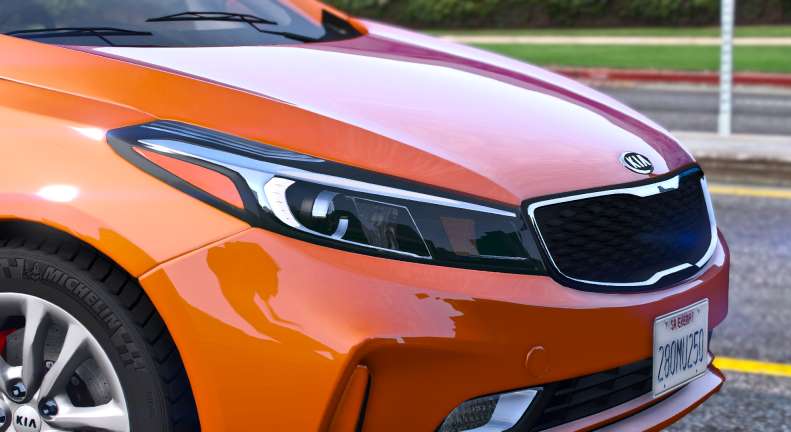 If you are not familiar with installing mods, read this thorough article on How to install mods.
Addon name: gcmcerato18