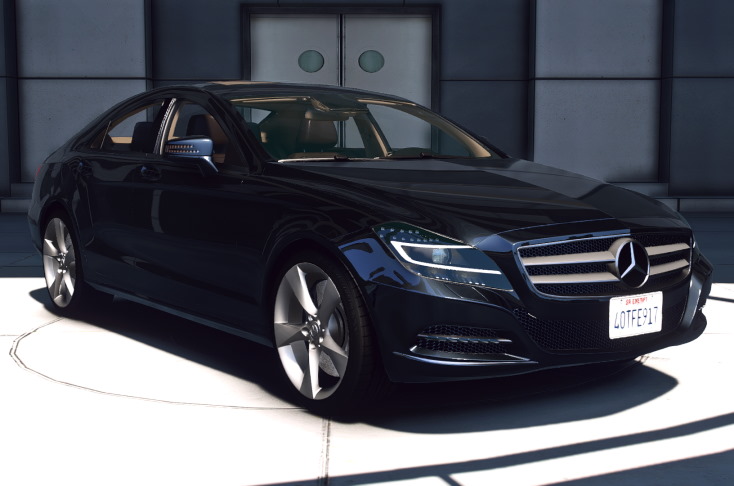 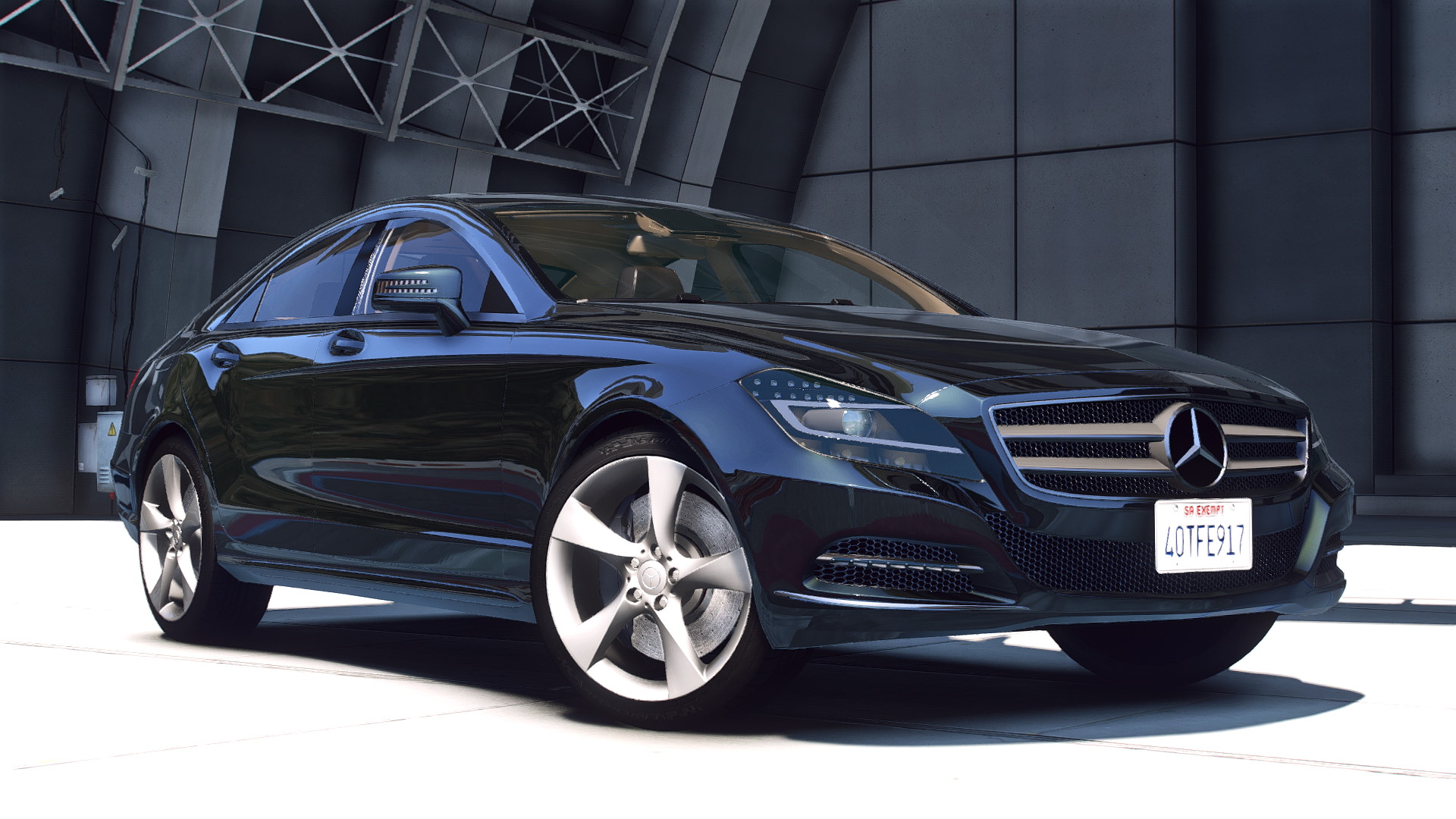 Mercedes Benz introduced the CLS class in 2004. Almost 9 years sooner than CLA class which is the compact variant of the CLS series. The version that we are introducing today, is the second generation of CLS series and its name is C218 ( W218 in the US market ).

The Mercedes Benz CLS 2012 is a 4-door coupe, or as BMW would call it a Gran Coupé.
This Beautiful car has a massive 3.5L engine that can produce ~300 hp. Its AMG Performance Package (which got introduced in 2013) has a 5.5L with 550hp which enables this elegant Mercedes to go from 0-100 in 3.6s!
In 2014 this car got a facelift with some improvements in drivability too. 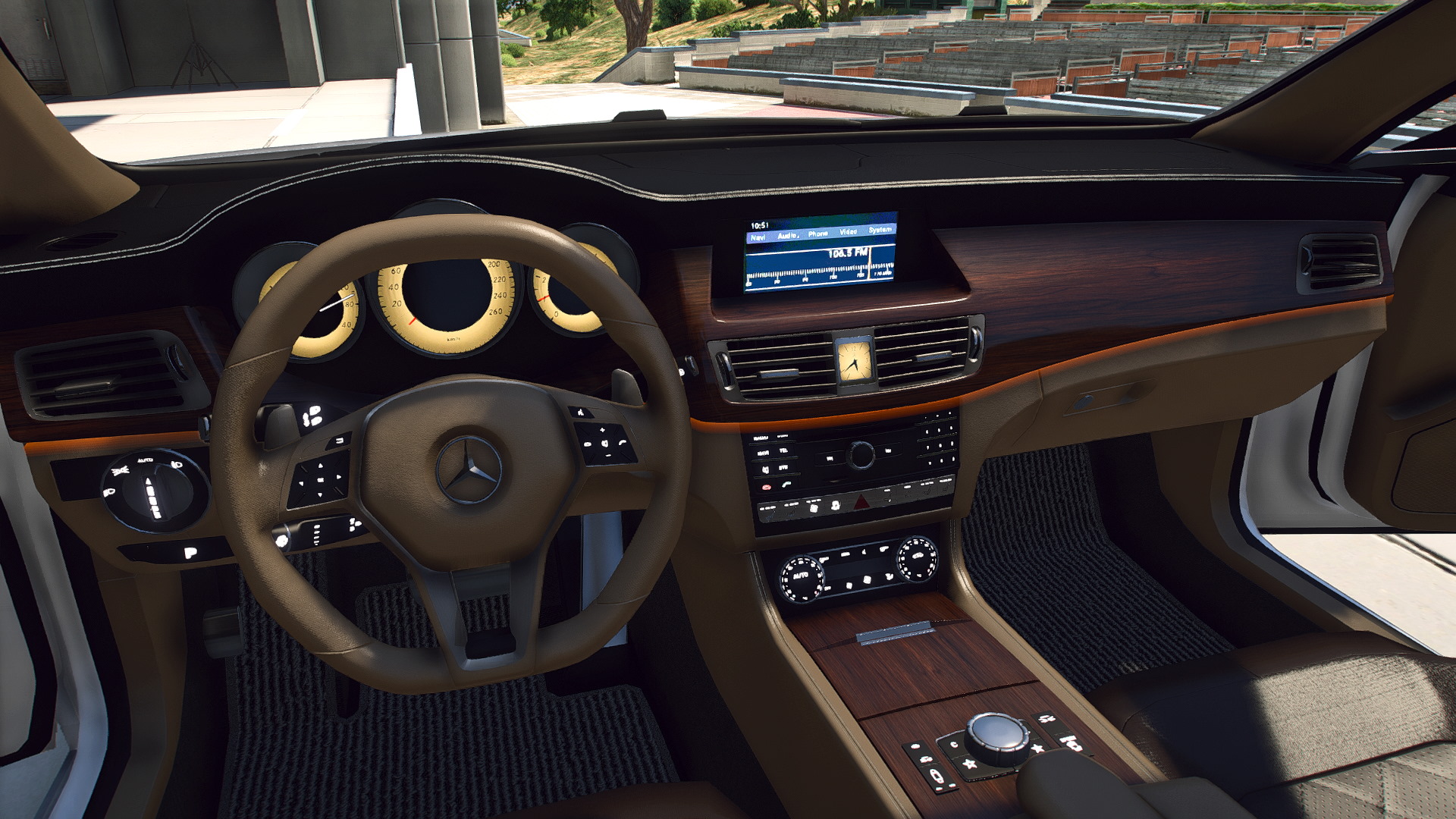 If you are not familiar with installing mods, read this thorough article on How to install mods.
Addon name: gcmcls2012