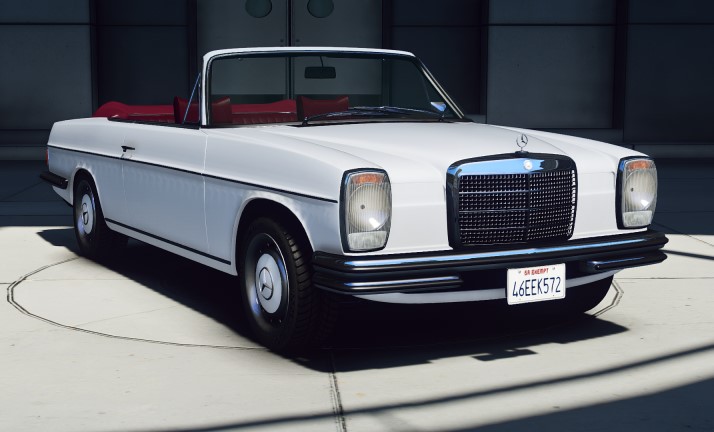 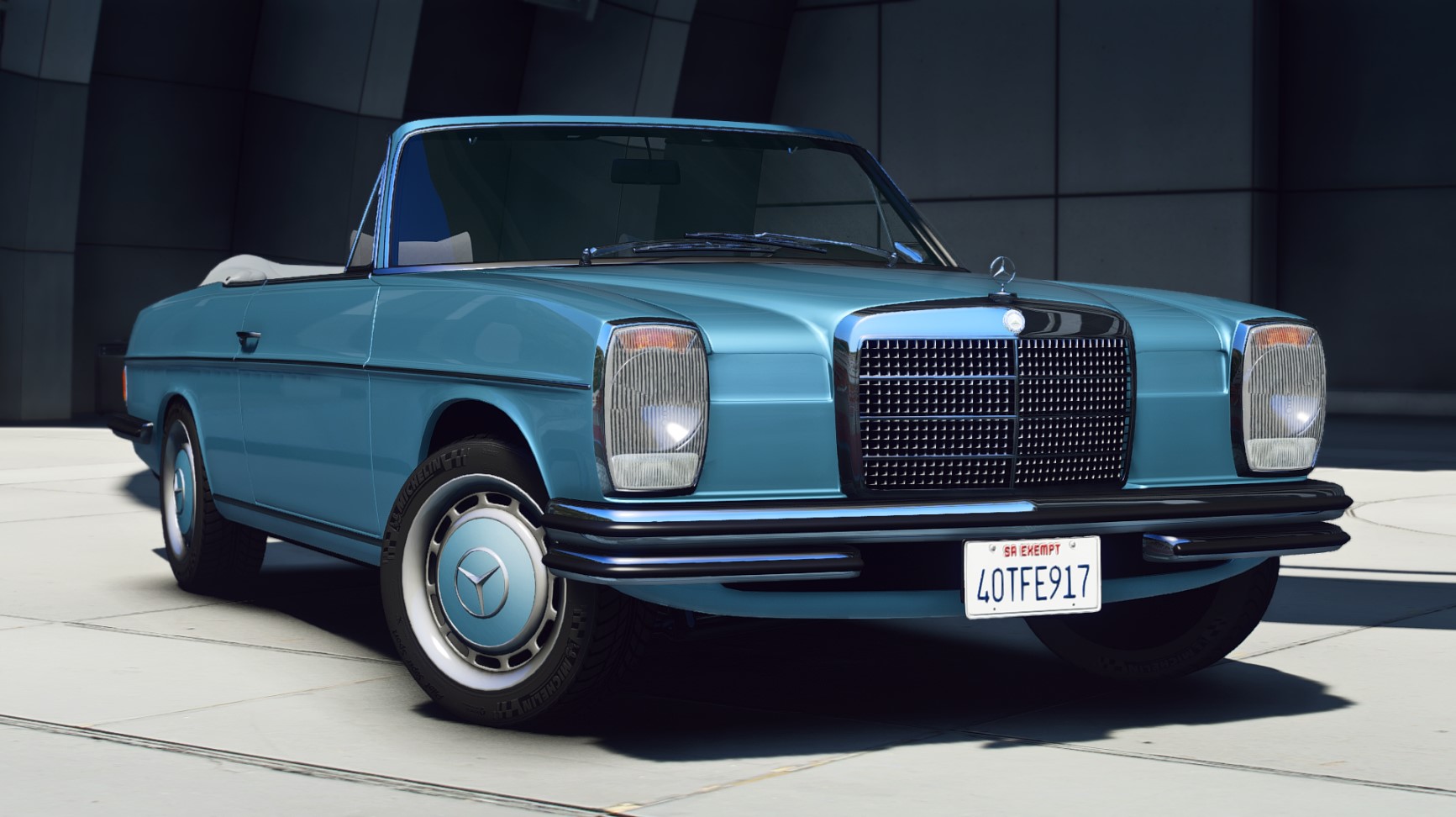 The W114 is the beginning of the Mercedes Benz’s move towards dominating the Sedan segment.  This car had so many new features that made it unique from its predecessor.

We begin with the design of the car. Before the 1960s most cars would feature curvy body lines. Although the W110 introduced new design elements and moved away from the usual curvy design of that era, The W114 was the one that started Mercedes’ new era. The W114 was mainly produced in Sedan layout but it also featured a Coupe, Limusoin, and the rare Convertible layouts. ( The convertible variant is not officially made by Mercedes Benz )

The W114 was the first Mercedes that had a center console. You can see that the design of the W114 had a massive impact on its successor, The W123, which later took the crown from the W114 as the most successful product of Mercedes Benz at that time

From 1968 until 1976 almost 2 million Mercedes Benz W114 models were sold which more than 90% of them were Sedan variants.  Out of 67k Coupe units that were sold only a small percentage of them turned into the convertible layout by enthusiasts.

So enjoy this rare Mercedes!

A very unique model that looks perfect in every color!

Right now the model doesn’t have an engine or a trunk but we are working on it. The exact time for the update is not determined yet so it won’t arrive soon.

Apart from the engine and the trunk, the model has a decently detailed interior with high-quality parts and an HQ exterior.

Handling has been tuned in a way to replicate the car behavior but in relation to the GTA. To see all the functional features that are available see this link.

If you are not familiar with installing mods, read this thorough article on How to install mods.
Addon name:   gcmw114c