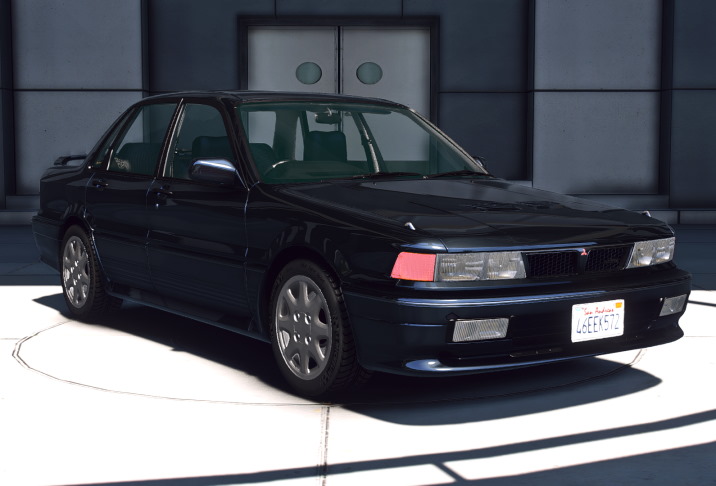 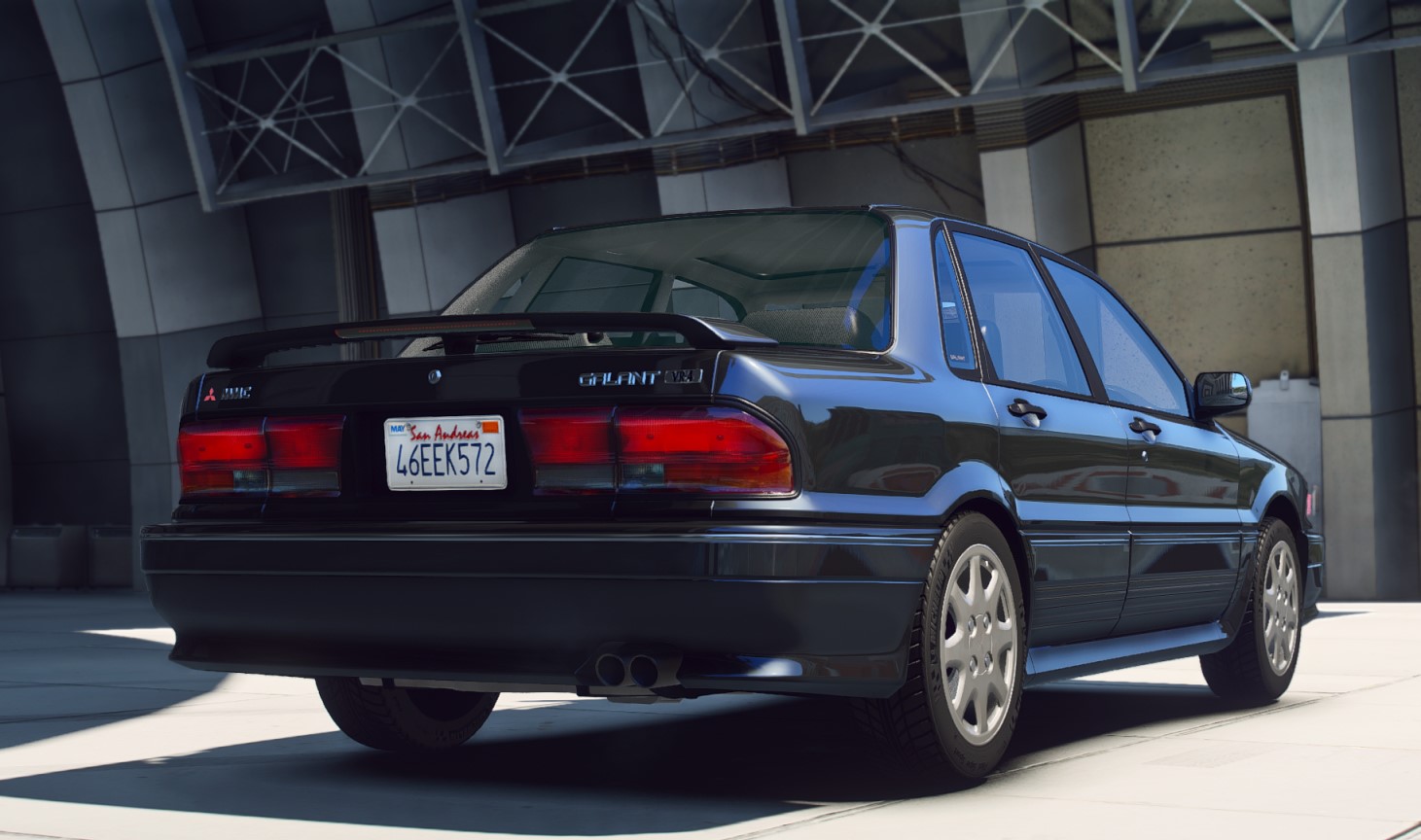 Out of all the different lineups that got discounted during the time, the Galant was something that really bothered me. Not only for the Galant lineup itself but for the tarnishing the nostalgic memory that came with the name of the Mitsubishi.

The end of the Galant was basically a start for a new direction that Mitsubishi took. Shortly after Galant disappeared, Eclipse joined it and eventually, it was Lancer’s turn. All of our beloved cars turned into SUVs.

But today, we have another chance to once again experience the exciting memories that the Mitsubishi Galant VR4 gave us.

The Mitsubishi Galant Vr4 1992 was equipped with a 2.0 turbocharged engine that would power a 4WD driving system.  It was produced from 1987 until 1992 and was the 6th generation of the Galant lineup.

This was the last time Mitusbishi put its focus on producing a rally-car Galant. Since after this car its engine was transmitted into the Lancer and the Lancer became the main competitor for the Mitsubishi in all rally events.

This car was one of the first mods that we released on the website. The original model wasn’t good, therefore the final result was not something to write home about. We always wanted to update this model especially since the Galant was our favorite model and seeing it in that state was not good.

This conversion is based on a completely new model so it’s not an update. It is a whole new mod. Below, you can see some of the problems that the original mod had and compare it with the new version.

No hood liner vs a detailed 3d hoodliner.

Low-quality trunk bay with no trunk liner vs a high-quality one properly textured.

crappy doorsills vs detailed ones

There are a lot more details that I’m not going to write here and I leave them for you to explore. I hope you enjoy this new version

If you are not familiar with installing mods, read this thorough article on How to install mods.
Addon name:  gcmgalant1998