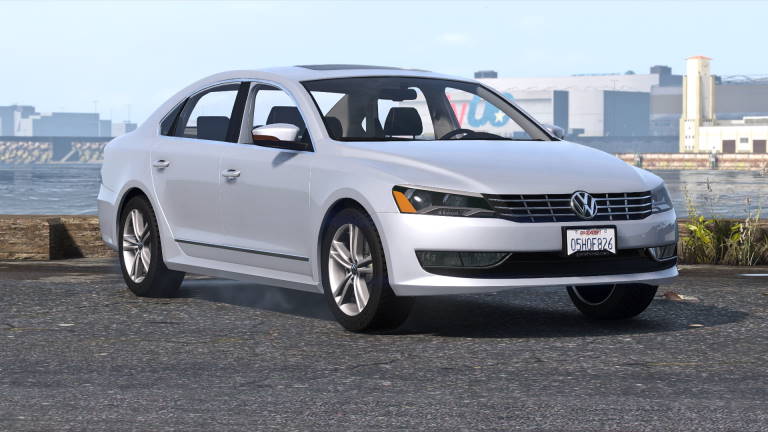 Volkswagen Passat 2012 ( B7 ) is the 7th generation of Passat line up. This mod is available exclusively at gtacarmods for free.

Volkswagen may not be praised for its designs, but it’s definitely known for creating cheap and reliable cars during its existence. The German car manufacturer has been producing Passat for almost 50 years. It has had 8 generations until now.

The Passat has been knowing with various names in different regions such as Magotan ( China ), Dasher, Quantum, etc.

Each generation of Volkswagen Passat has been simply identified with B and the generation number. So it has started with B1 which released in 1972 and the last generation that has been in production since 2015 is known by B8.

The Volkswagen Passat is a mid-size sedan. Although the B1 has always had a wagon variant, a coupe version didn’t get introduced until 2008. The coupe that VW introduced was named Passat CC and it was a four-door coupe.

Technically the B7 model of Passat is the facelifted B6 since it’s not an all-new model. Comparing the B6 and the B7, they are almost the same height and width. B7 has new external body panels as well as a new grill and lights. The B7 was in production from 2010 to 2015.

Volkswagen Passat 2012 has 10 Petrol engine versions, 22 Diesel and 4 Hybrid ones. the most powerful engine is a petrol one, which is a Passat Highline 2.0 Liter that can produce 211 horsepower. 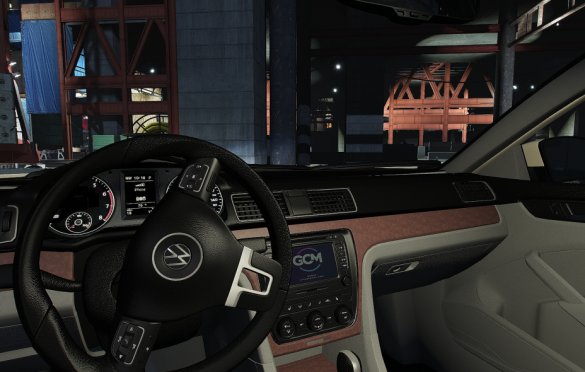 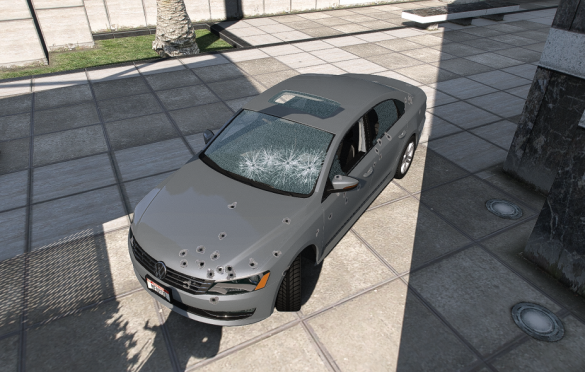 If you are not familiar with installing mods, read this thorough article on How to install mods.
Addon spawn name: gcmpassat12

Future plans for this mod

Check our Discord channel and our Instagram to get the latest updates.