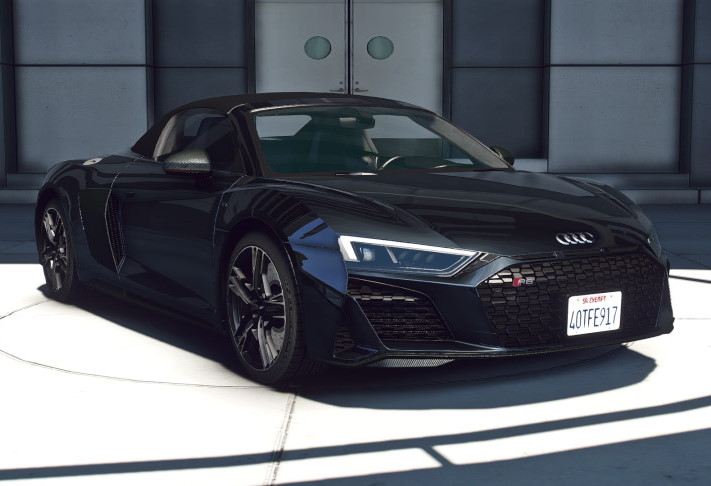 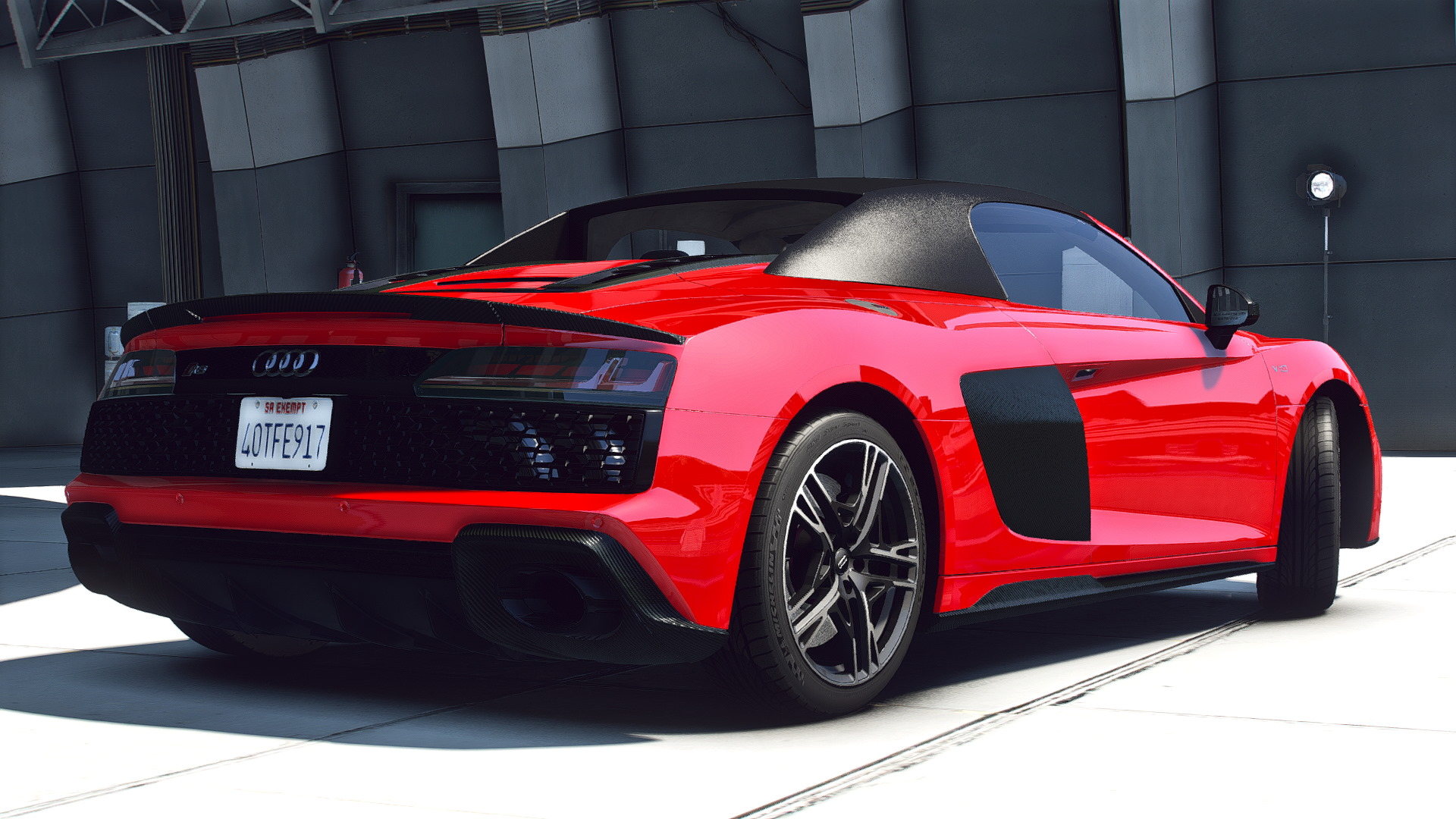 At the time that the Audi R8 was first introduced in 2006, it was the most ambitious and futuristic project of the Audi. The design was years ahead of its time and the performance was even better.

The second generation was released in 2015 and received a mid-cycle refresh in 2018. However right now, the R8 is not the most exciting product of the Audi anymore. That place has been taken by the e-Tron. 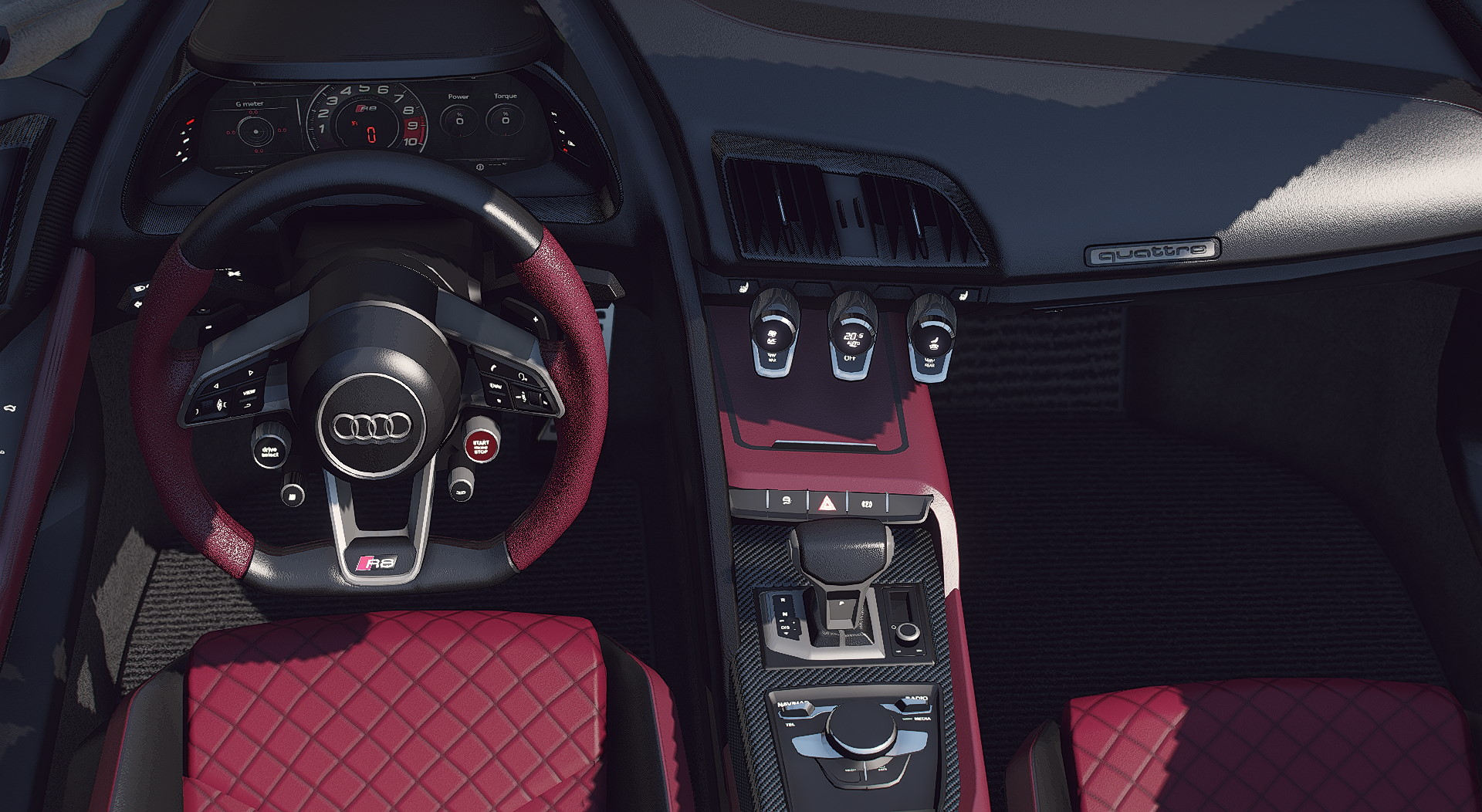 If you are not familiar with installing mods, read this thorough article on How to install mods.
Addon name: gcmr8spyder2022