The McLaren 765LT Spider 2022, is the open-top version of the previously released McLaren 765LT model, and it’s the fastest convertible car in the world right now.

The 765LT is the track-focused version of the 720S and has been in production since 2020. It uses the M840T engine that produces 755 horsepower.

Which one do you prefer? The Coupe version or the Spider? 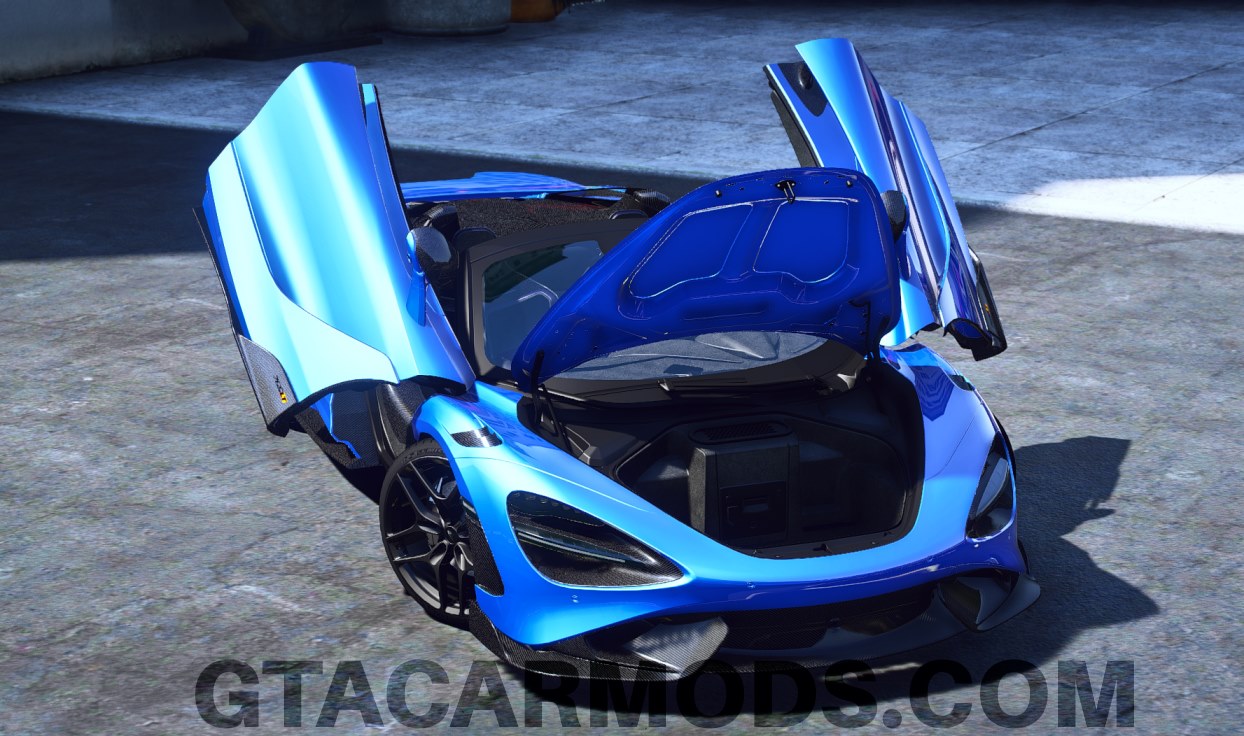 This mod features a high-quality interior, as well as an exterior, with openable doors and a bonnet. Right now the roof mechanism is not available but we will work on it to make it in the future.

If you are not familiar with installing mods, read this thorough article on How to install mods.
Addon name:   gcm765ltspider