By using our website, you agree to the use of our cookies.
Got it!
View cart “Kia Telluride” has been added to your cart. 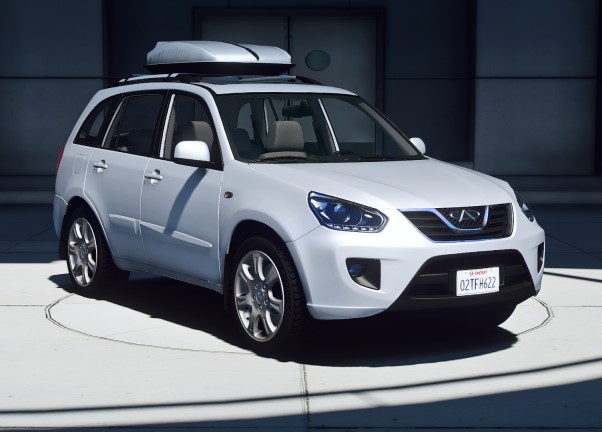 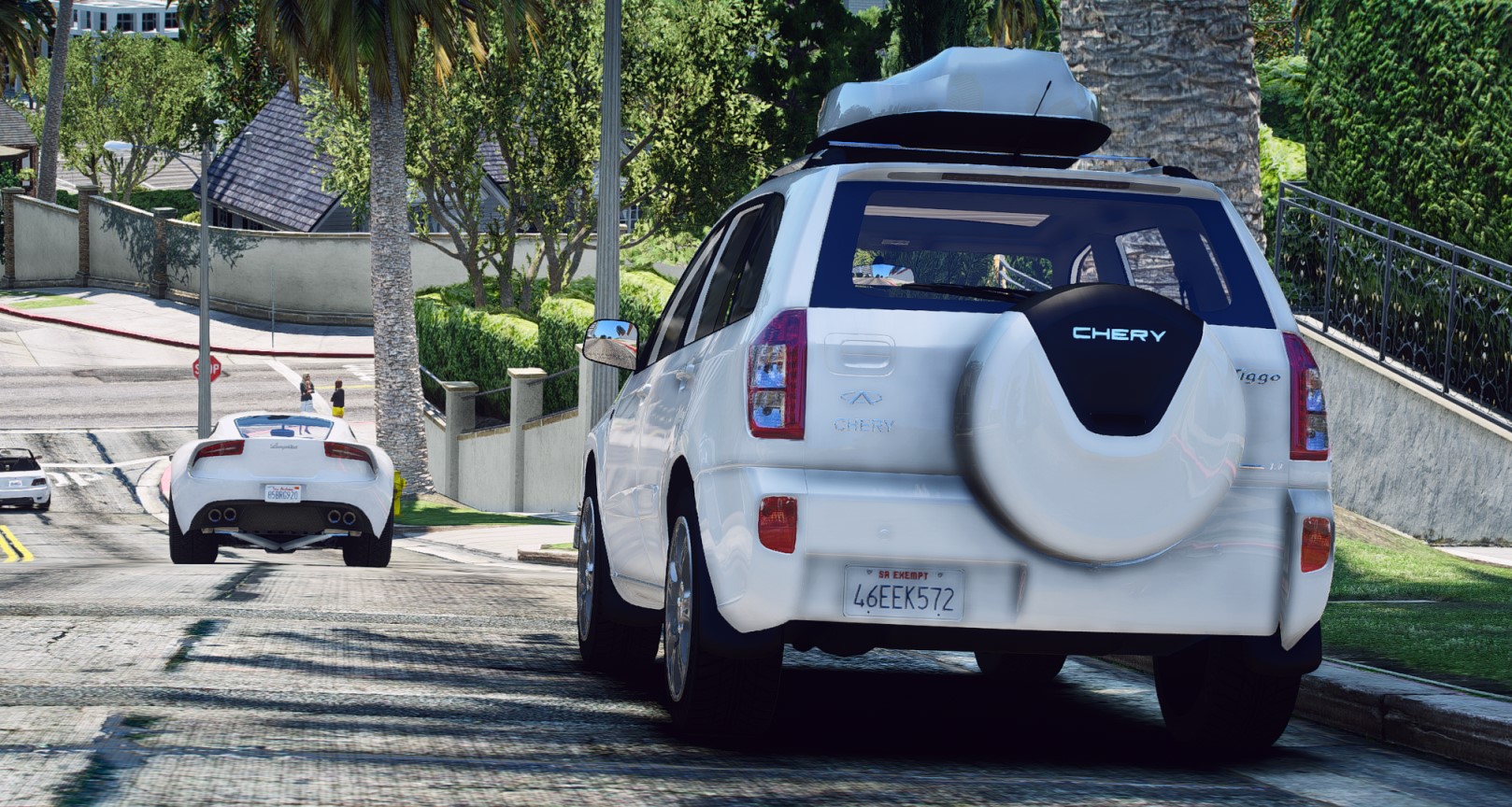 Chery Tigo 3 2013 is the second facelift of the 1 and only generation of the Chery Tiggo lineup. The Tigo3 has been in production since 2005 and since then there have been 4 different facelift versions available from it.

The second facelift which is the model introduced here changed the overall look of the car and along with the visual changes, a new engine also came with it.

The new 1.6-liter engine with a mechanical supercharger can produce 148 horsepower for the Chery Tiggo 3 2013.

All the functional features that are listed here: Our models main features.

If you are not familiar with installing mods, read this thorough article on How to install mods.
Addon name: gcmtiggo32013