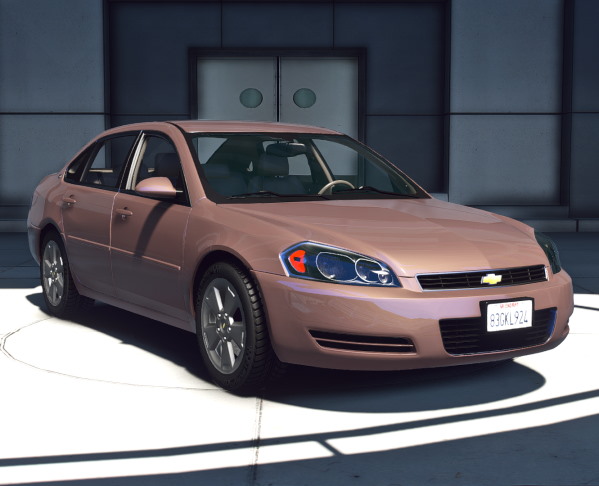 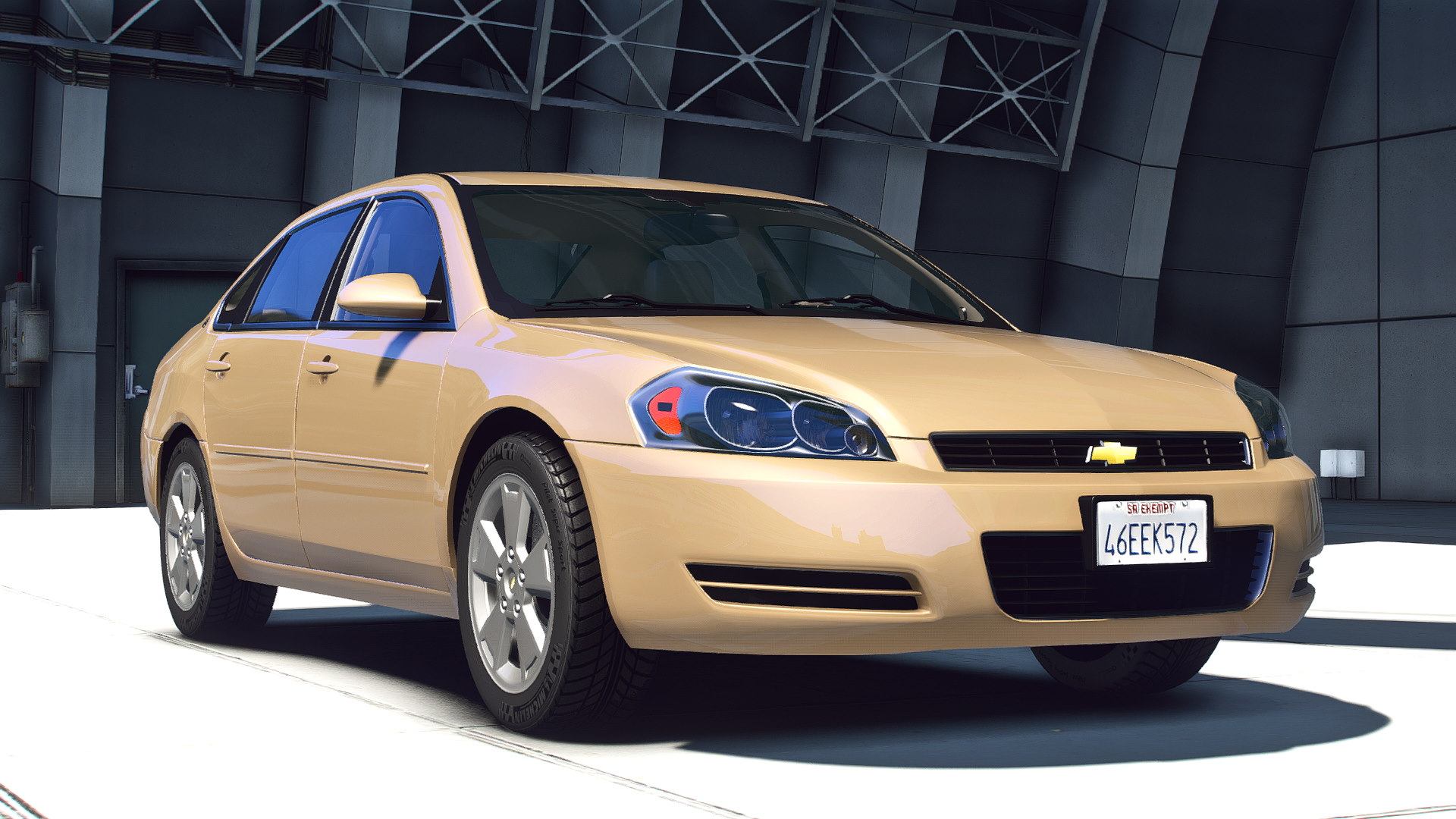 The Chevrolet Impala is one of the oldest Chevrolet lineups and has been around since 1957. This car, once, was the Chevrolet best selling product and at one point in time, the largest car ever produced by the company. However, nowadays, it has shrunk in size and lost its popularity. In fact, in 2020 it got discontinued to make room for SUVs.

During its lifespan it received many different trims and engines. From a 3.5 L V6 up to a 5.3 L V8. However, all of those including a facelift in 2012 couldn’t help Impala as year by year, sale numbers declined. 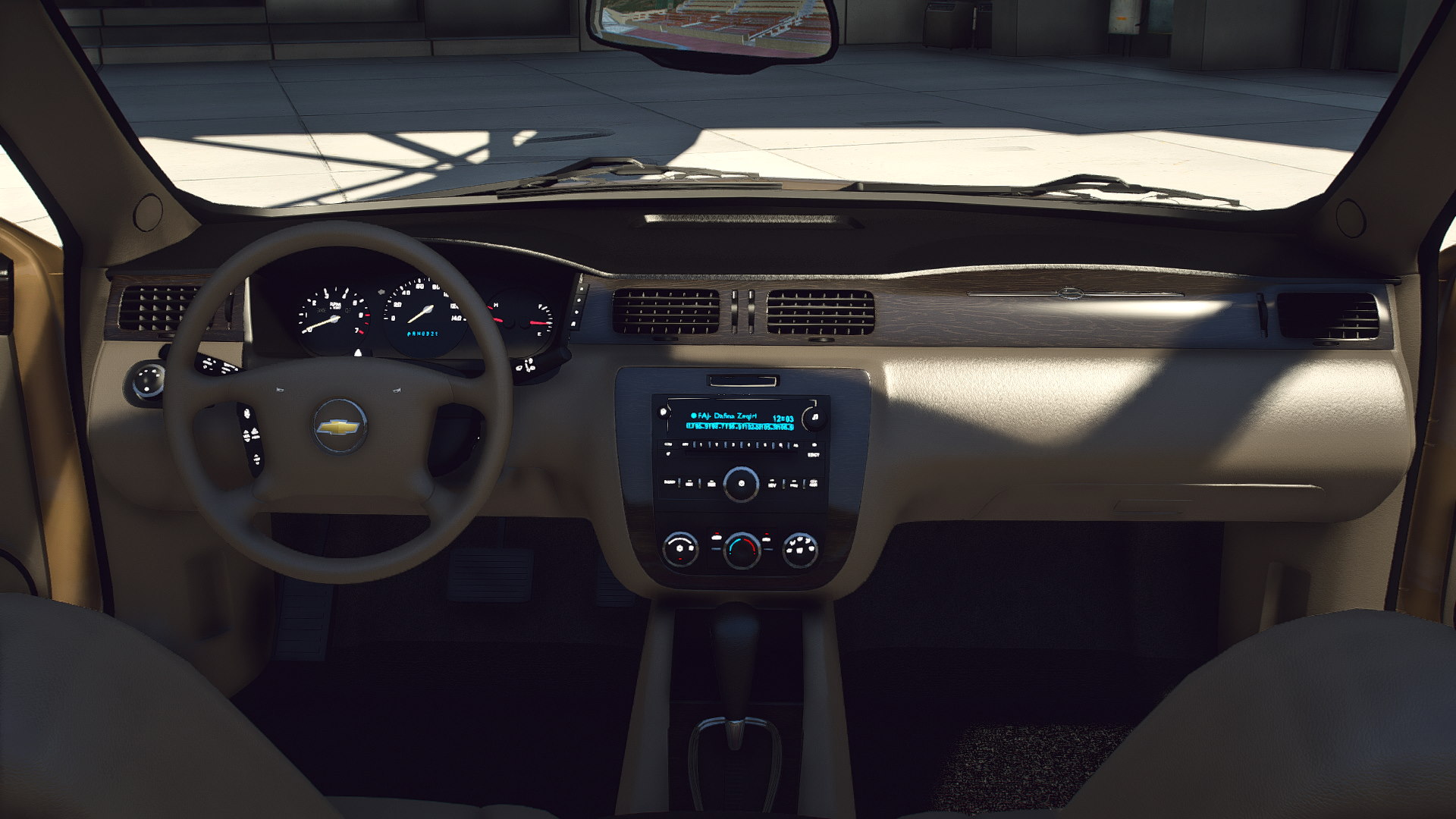 If you are not familiar with installing mods, read this thorough article on How to install mods.
Addon name: gcmimpala2006