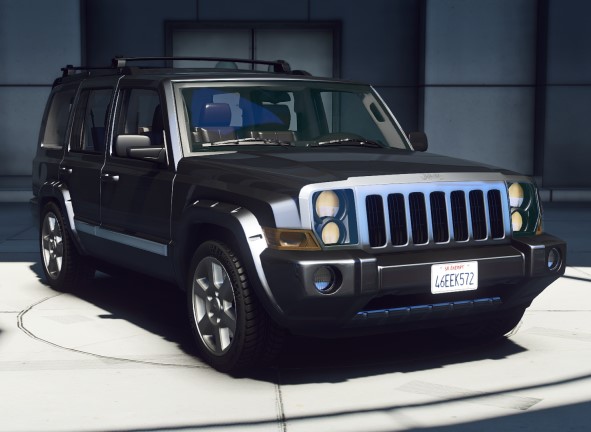 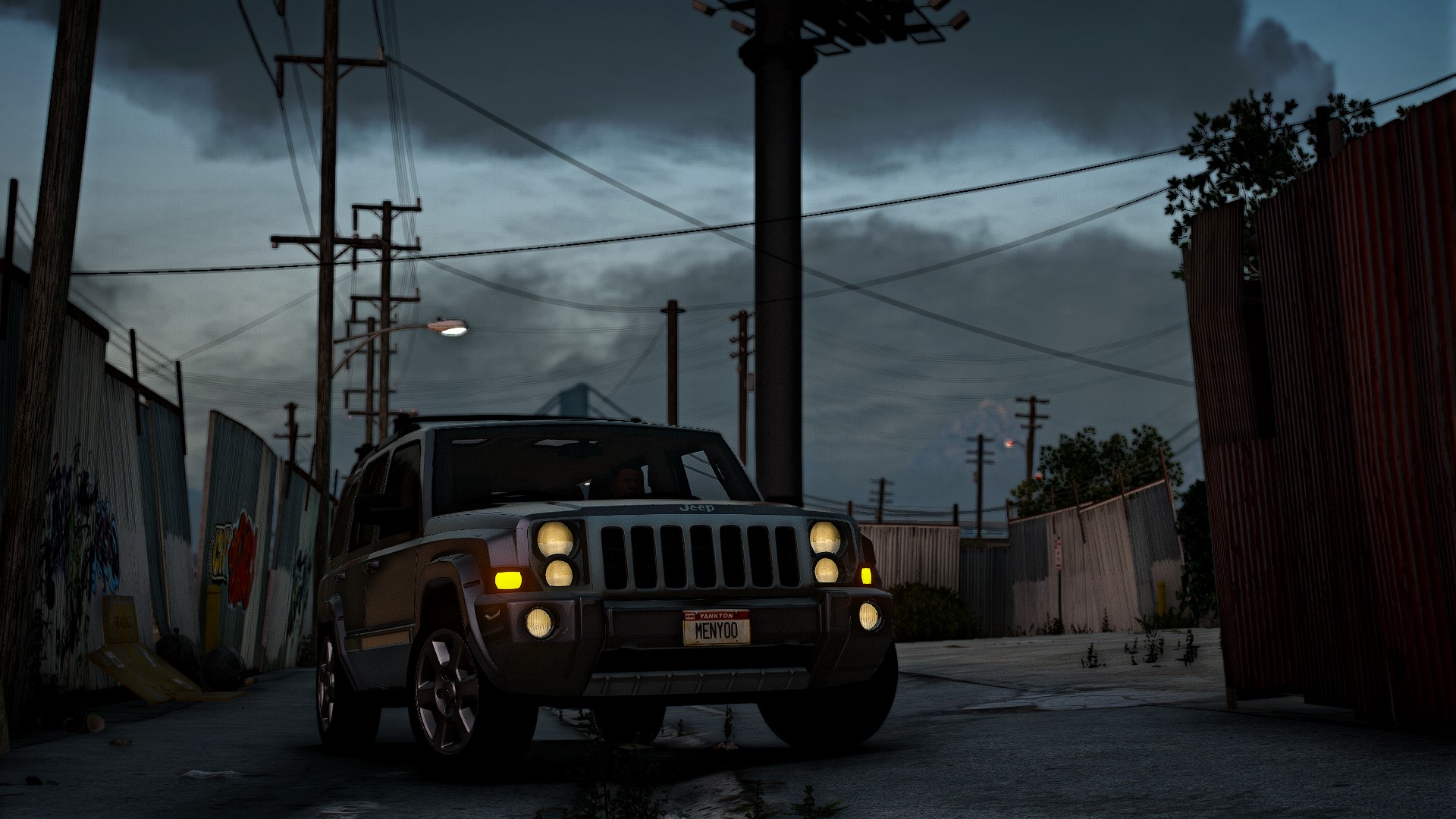 The Jeep Commander has everything that you would expect from an American SUV. Chunky, Powerful, Thirsty, and no longer in production.

The Jeep Commander is the first and the only iteration from the Commander lineup. This car was first introduced in 2005 and continued its production until 2010. It is an RWD with AWD option SUV that put up relatively good numbers in sales during its lifetime in the North American markets.

The Jeep Commander 2010 was officially the last model year of the Commander lineup. Although it sold 105 units in 2011, interestingly those units were ‘ unfit for human consumption according to Sergio Marchionne, Chrysler’s CEO.

This car had 5 different trims. the Base trim had a 3.0 Liter V6 turbocharged, while the top of the line, Overland trim had a massive 5.7 L Hemi V8 engine capable of producing 360 horsepower.

all the functional features are listed here: Our GTA 5 car mods main features.

If you are not familiar with installing mods, read this thorough article on How to install mods.
Addon name: gcmcommander2010