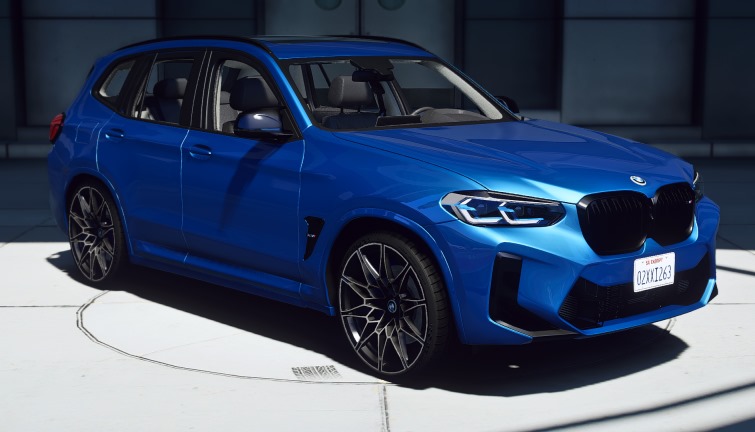 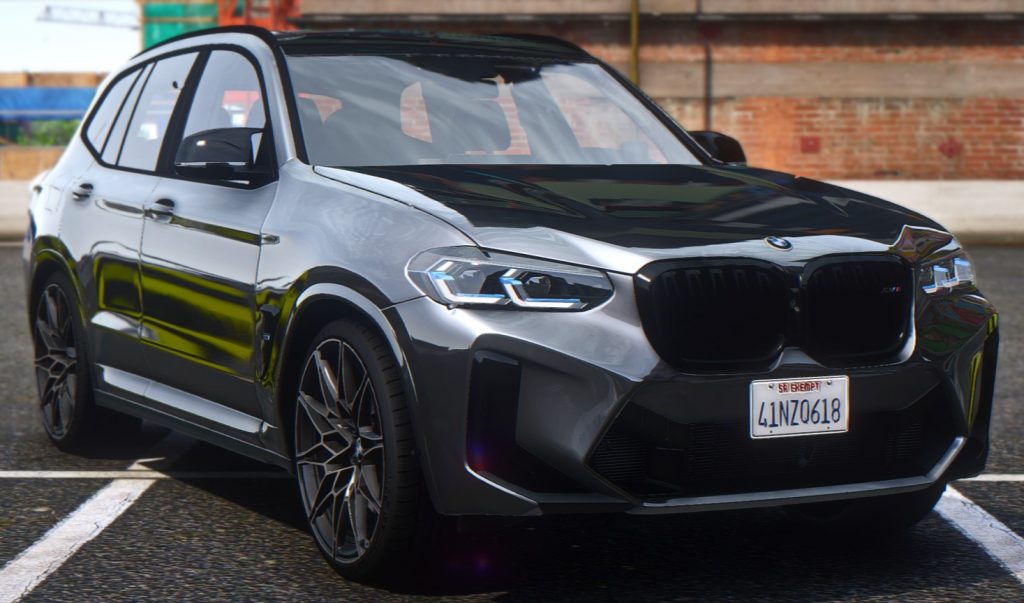 For the first time in any video game, you get to experience one of the latest BMW products.

The BMW X3 M 2022 is the facelift version of the third generation of the BMW X3 lineup. It’s not even out in the streets yet, but you get to drive it and enjoy the latest X3 M model.

The pre-facelift version of this model initially came out in 2017 and was powered with a 2.0 Liter l4 turbo as a standard, however, the M Competition models had 3.0 Liter l6 twin single-scroll turbos capable of producing 503 horsepower. That’s more than 300 horsepower from the base model.

The BMW X3 M 2022 is yet again another successful facelift in my opinion. Just like the BMW M5 2021 facelift, which made the previous design much sharper and up to date, this facelift has improved the looks of the X3 massively.

The back of the X3, however, underwent a more drastic change compared to its front. It’s now much more different from the old design and it’s probably the most controversial element of the facelift.

It might need some getting used to for some people, but personally, I prefer this much more.

The competition package features some added design elements like the gloss-black grille, sport exhaust system, and 21-inch wheels. Also with the Competition package, you unlock a higher top speed of 177 mph.

We are excited and happy to be able to feature such a spectacular car on our website. Much more unique cars are about to come in the near future and this only happened because of your support.

I hope that we have helped you build happy memories with all the 100 mods that we have released so far and let’s hope for another 100.

Featuring a 3d engine bay and trunk was not possible due to high polygon count. we were barely able to fit this car for FiveM servers with all the tweaks we made.

If you are not familiar with installing mods, read this thorough article on How to install mods.
Addon name:   gcmx3m2022