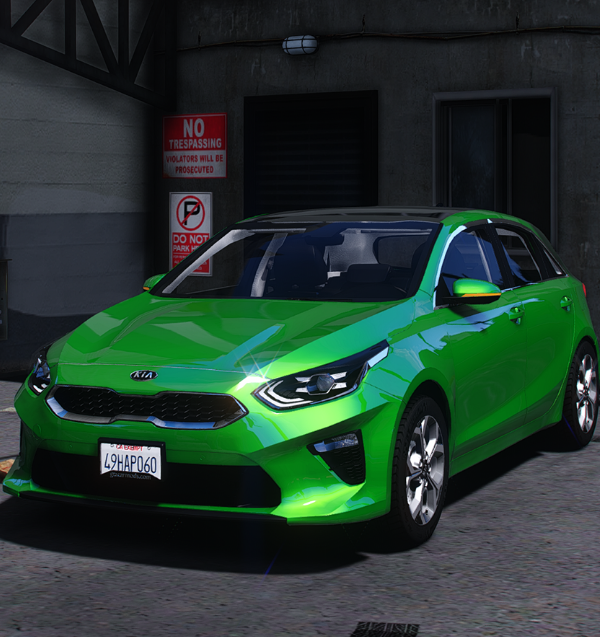 Manufacturing Kia Ceed’s third generation has started in 2018. The First generation of Kia Ceed has been posted before on gtacarmods if you want to check it out: Kia Ceed 2012.

The Kia Ceed 2021 is one of the best-selling models of the Kia lineup since its beginning and its sales have surpassed Kia Pincato’s. The third generation of Kia Ceed has different models such as Kia Proceed, Kia Proceed GT, Kia Ceed SW, and Kia Xceed ( which is a sport crossover ).

Kia Ceed 2021 comes with 3 Petrol engine options. from 1.0 L up to 1.6 L which can produce 200 horsepower. Pretty impressive how much power Kia is getting from a 1.6 L engine, although it’s turbocharged.

This model is available to download exclusively at gtacarmods.com for the first time in any grand theft auto game. 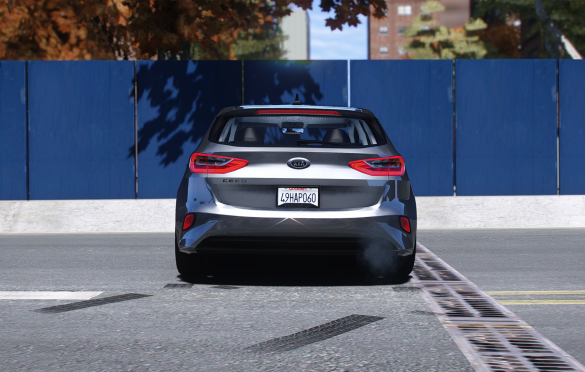 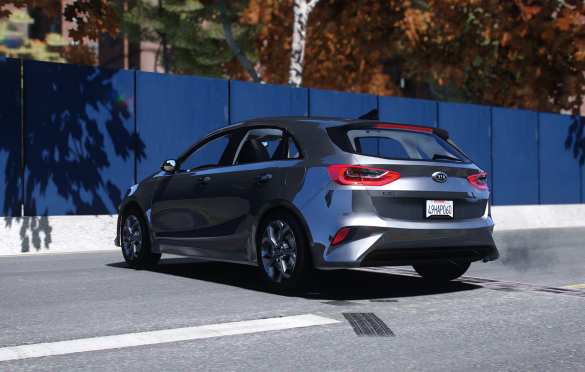 This car has all the functional features listed in this article. Although some of the Model features are not available such as the 3D engine and transmission system in this mod.

If you are not familiar with installing mods, read this thorough article on How to install mods.
Addon name: gcmceed20