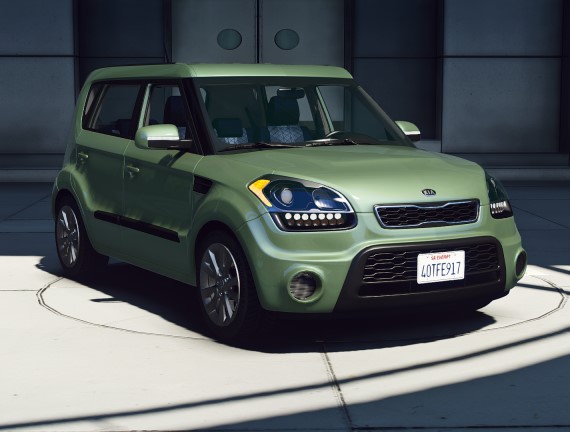 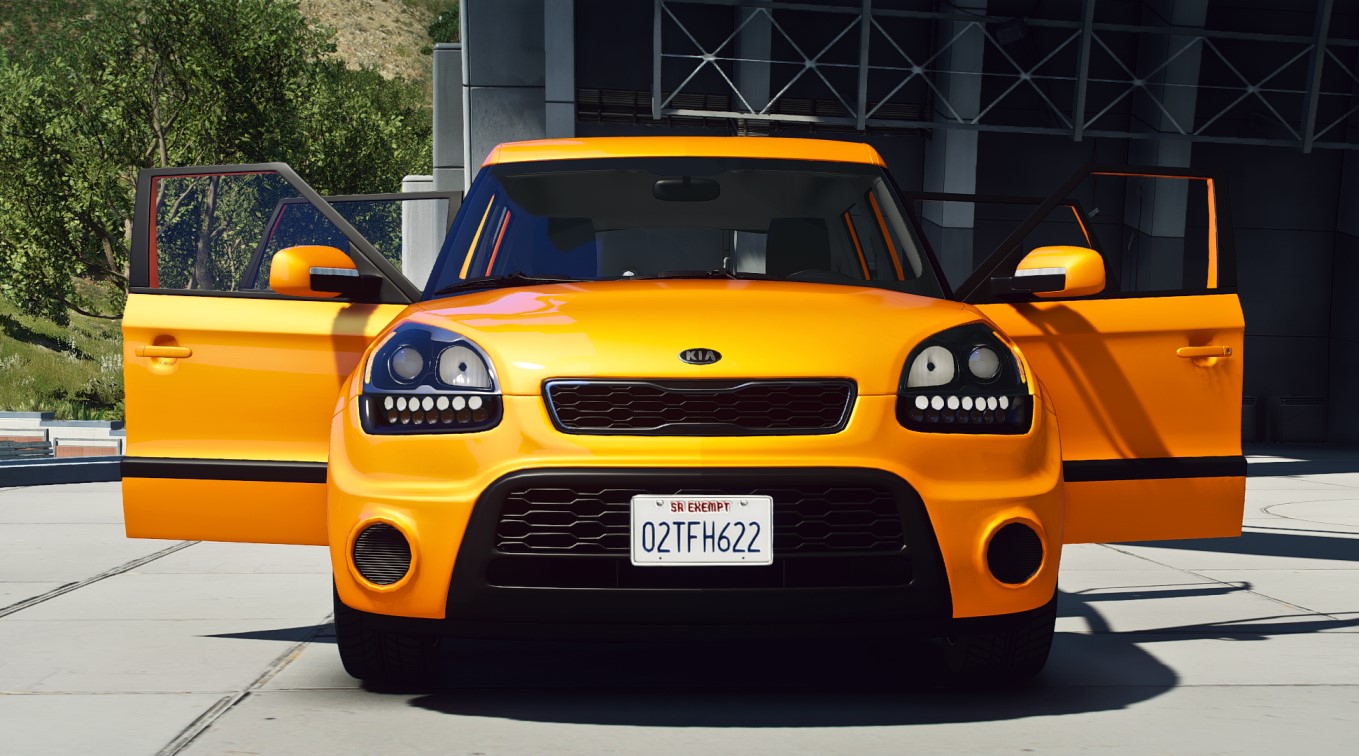 Kia is a subcompact crossover SUV that was launched in 2008 and has continued its production until now. The main inspiration behind the production of this car was a similar product by Volkswagen, the Volkswagen Fox.

Back then, Kia designed this car under the supervision of Peter Schryer, which later became a vital part of Kia’s success and revolutionizing its design.

The initial launch of the Kia Soul wasn’t well received as it had some problems. Critics stated that it had a plasticky interior and a harsh ride. Later Kia fixed those problems which helped the Soul massively and it became a popular choice for buyers around the world. So don’t worry, This version being a 2012 model doesn’t have those problems and you’ll experience a smooth ride!

Comparing sales in 2009 and 2013 in the US market, shows a significant rise in numbers ( 31k vs 100k ) and that proves a massive gain of popularity for this car.

The first generation of the Kia soul had 1 facelift which is the model presented here.

There are several different engines available for this car depending on which year you chose, but the most powerful model came with a 6-speed manual and a 2.0 Nu MPi engine that can provide 164 horsepower.

This mod comes with a full interior, a fully detailed 3d underbody, and a trunk. Plus all the functional features listed on this page.

If you are not familiar with installing mods, read this thorough article on How to install mods.
Addon name:  gcmsoul2013