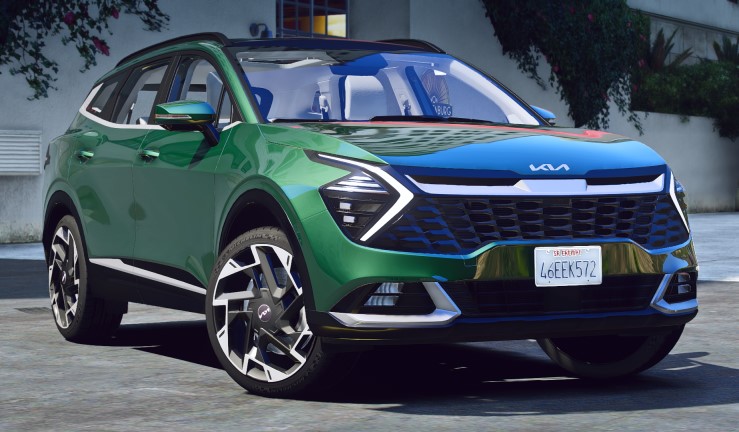 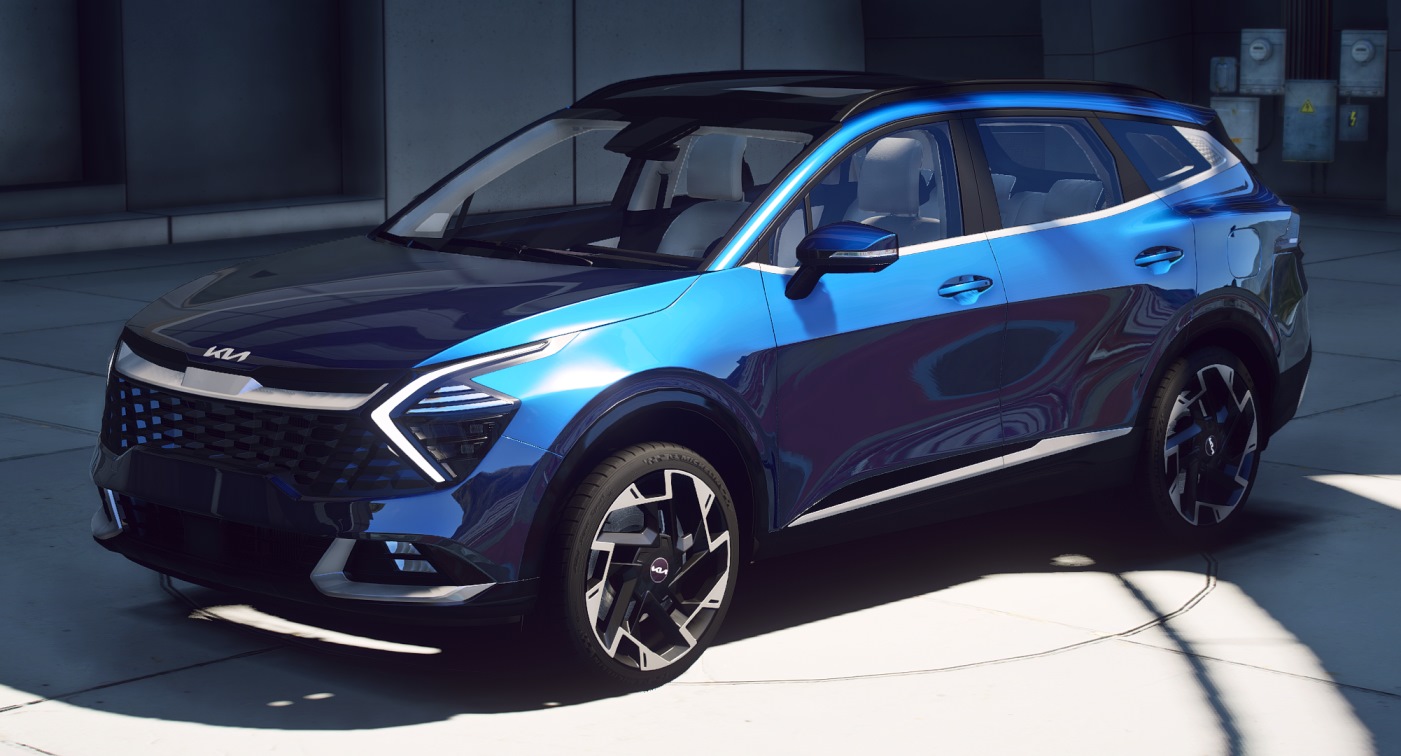 Another year, another revolutionized model by KIA. The Kia Sportage 2022 has very few details in common with its predecessor and now it’s sportier than ever. Not knowing the history of this lineup you wouldn’t guess 10 years ago it used to be an economy family SUV.

The Kia Sportage 2022 has been one of the best-selling products of the KIA car company in recent years. In 2016 it overtook Rio and became the selling product of the KIA. Looking at sale numbers it is putting up respectable numbers worldwide. More than 500k units sold worldwide for the past five years has made this car a true competitor in the compact SUV segment.

This car gets a 1.6 Liter l4 as standard which definitely doesn’t reflect how aggressive it looks and more powerful might be a better choice. If you are willing to spend more you choose the PHEV version which is a petrol plug-in hybrid and features a 1.6-liter T-GDI engine as well as a 13.8 kWh lithium-ion battery. Combined, this system can produce 261 horsepower.

The first KIA Sportage 2022. As always we’ve acquired the best possible model for this car and you can be the judge of the mod quality.
This mod features a fully detailed interior with a trunk ( no engine ). You will get a one-piece model right now, therefore no tuning is needed. Although there will be a ‘Plus’ version with a higher polygon count for those who care about details more than performance.

As of right now the mod is not FiveM compatible because of the YTD size.

The model also features a trunk while having all the functional features listed here: Our models main features.

If you are not familiar with installing mods, read this thorough article on How to install mods.
Addon name: gcmsportage2022

Be the first to review “Kia Sportage 2022” Cancel reply