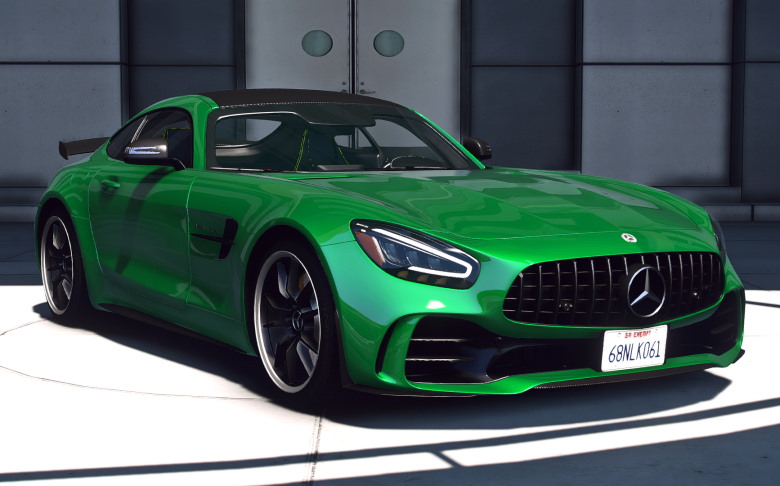 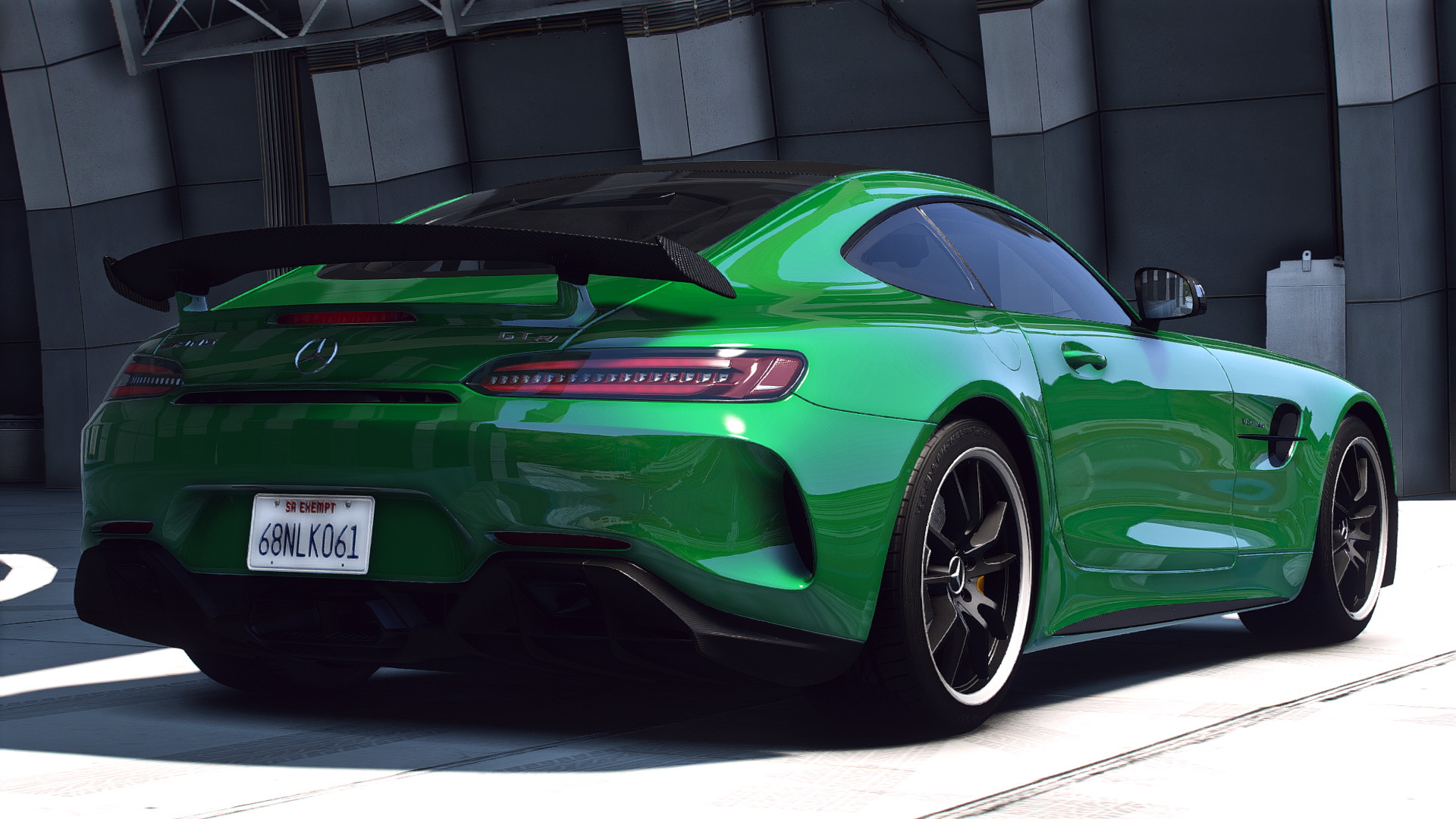 The Mercedes Benz AMG GT R 2021 is the high performance version of the first generation of the AMG GT lineup.

The Mercedes-AMG GT was first introduced in 2014 as a grand tourer in coupe and roadster variants. eventually other versions of this car such as the GT S, GT C and GT R got introduced.

The GT R variant was first introduced in 2017, with the famous vertical AMG grill and a tuned M178 engine, capable of producing 577 horsepower and reaching the top speed of 319 km/h.
After a while, the GT R received a mild midlife facelift, with a more aggressive headlight design and slightly different bumpers.

This car, completed a lap of the Nurburgring in 7:19:92, making it the 5th fastest road-lagal car to compete in that track. 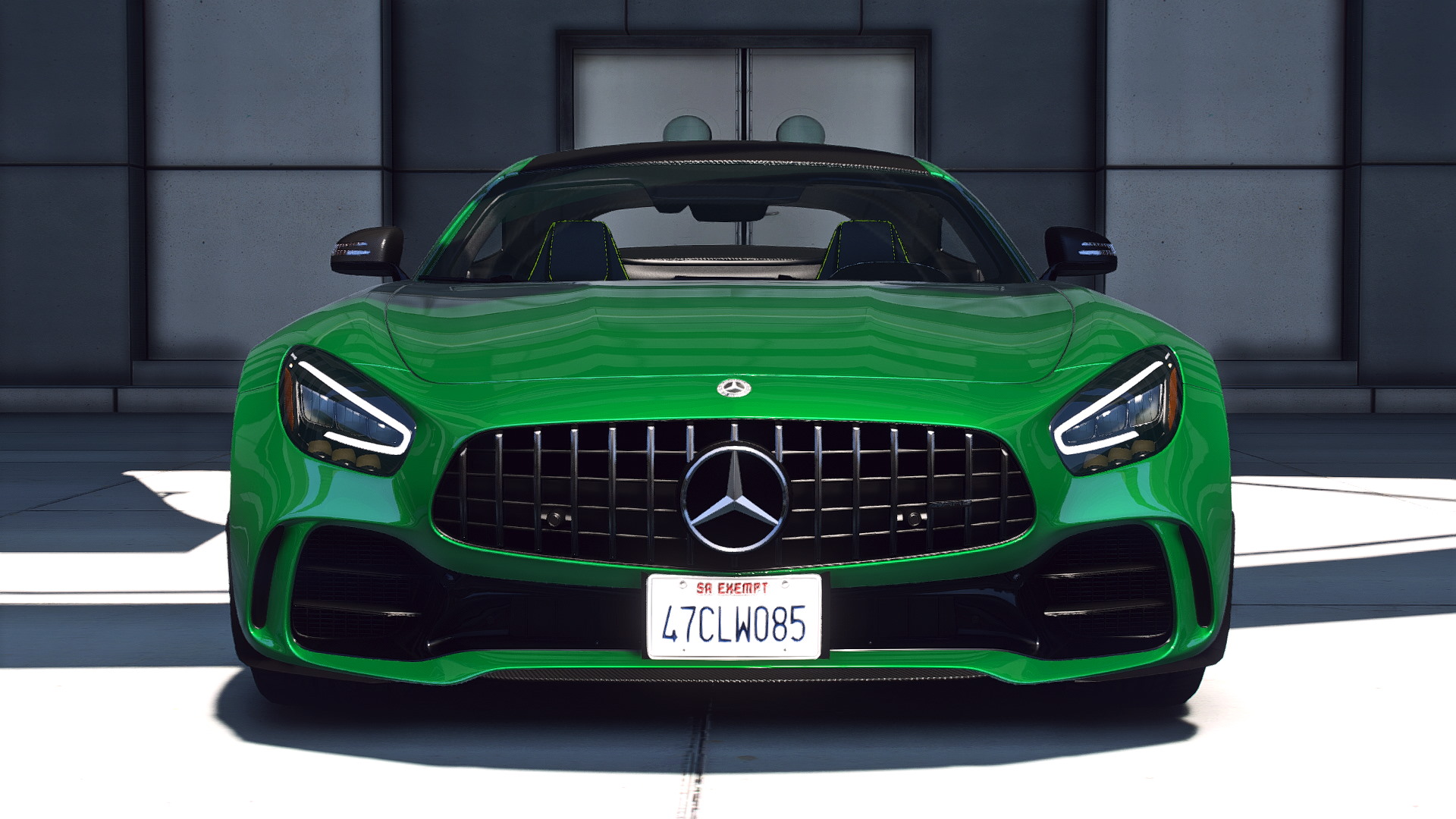 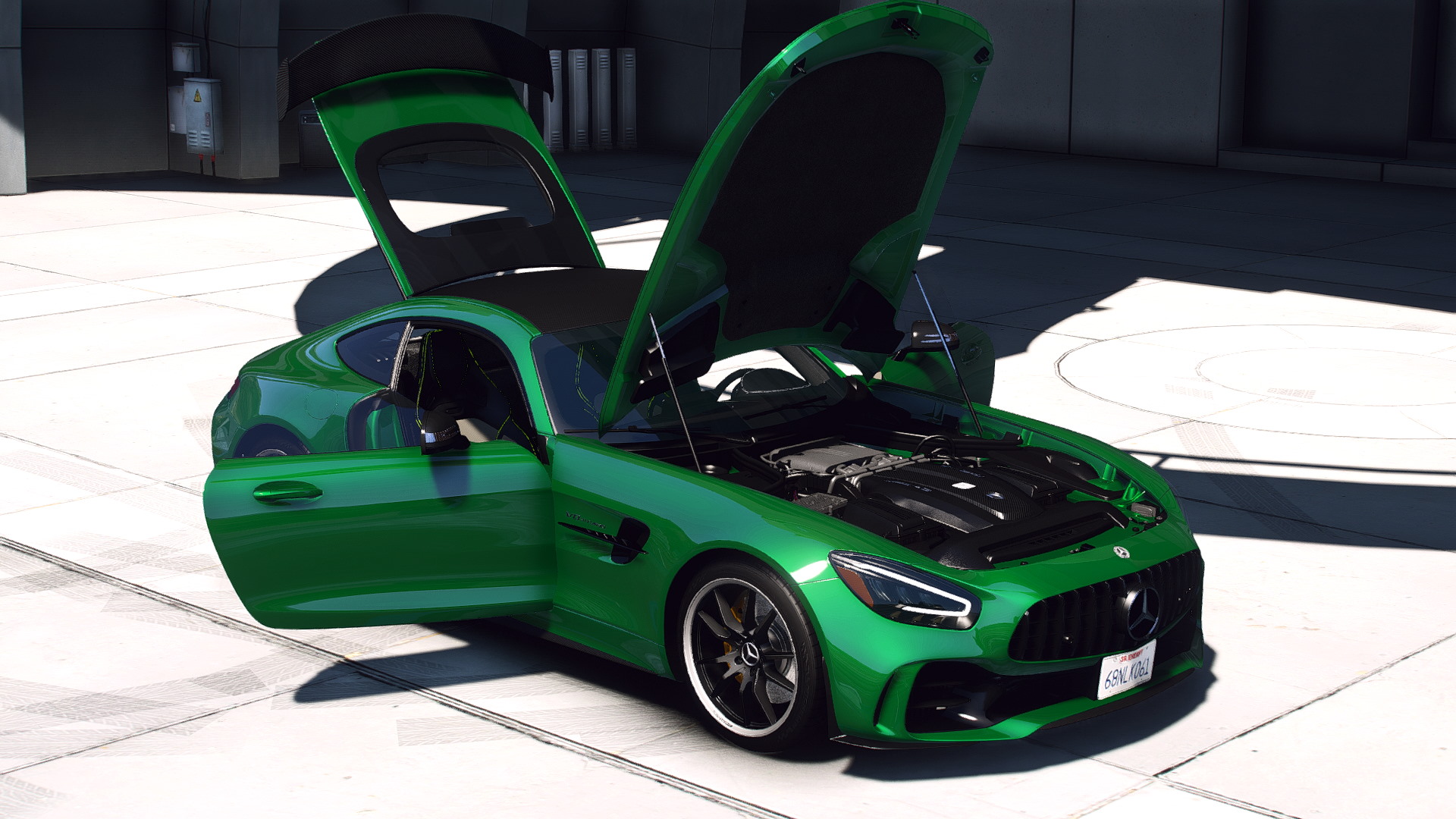 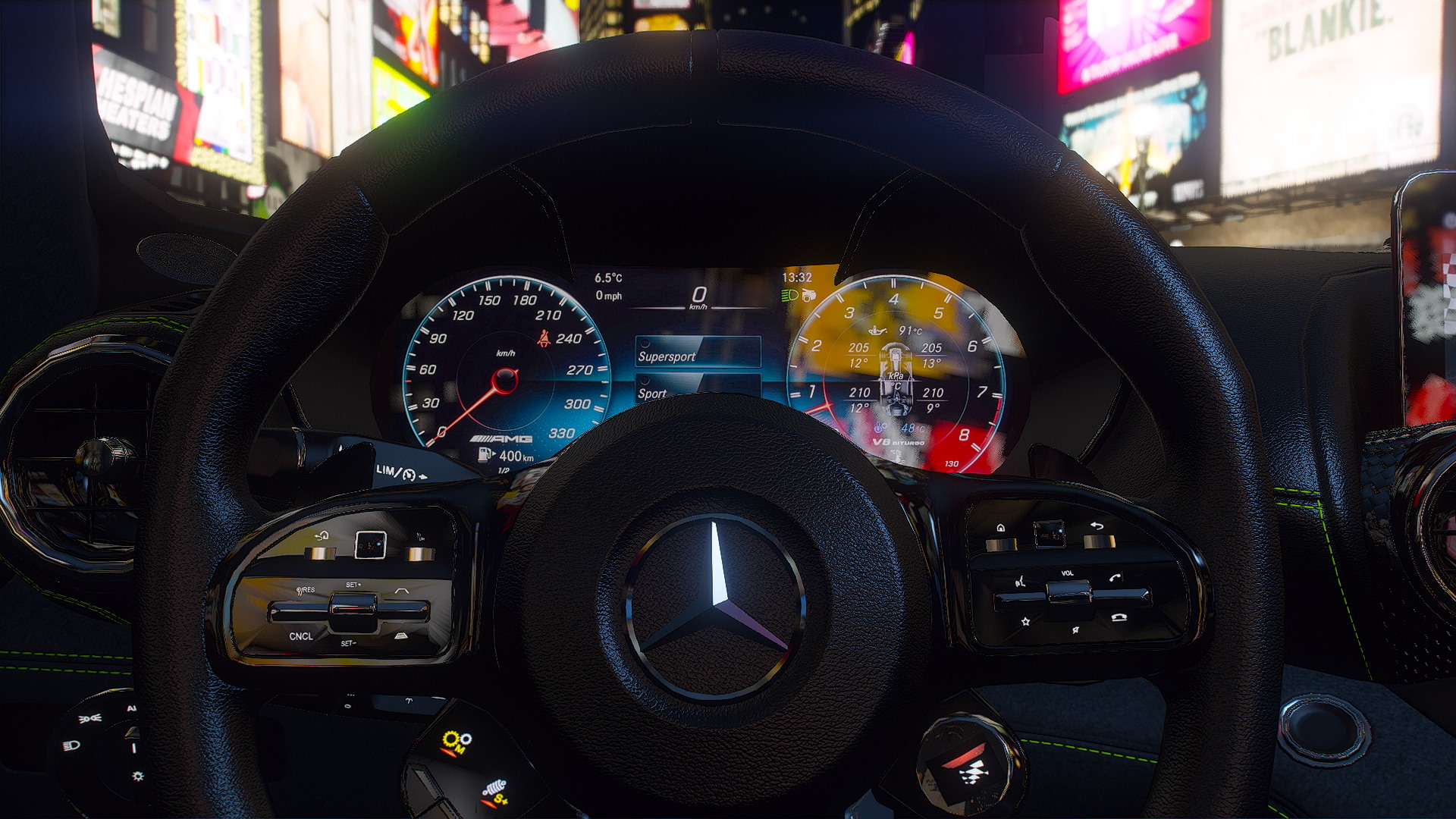 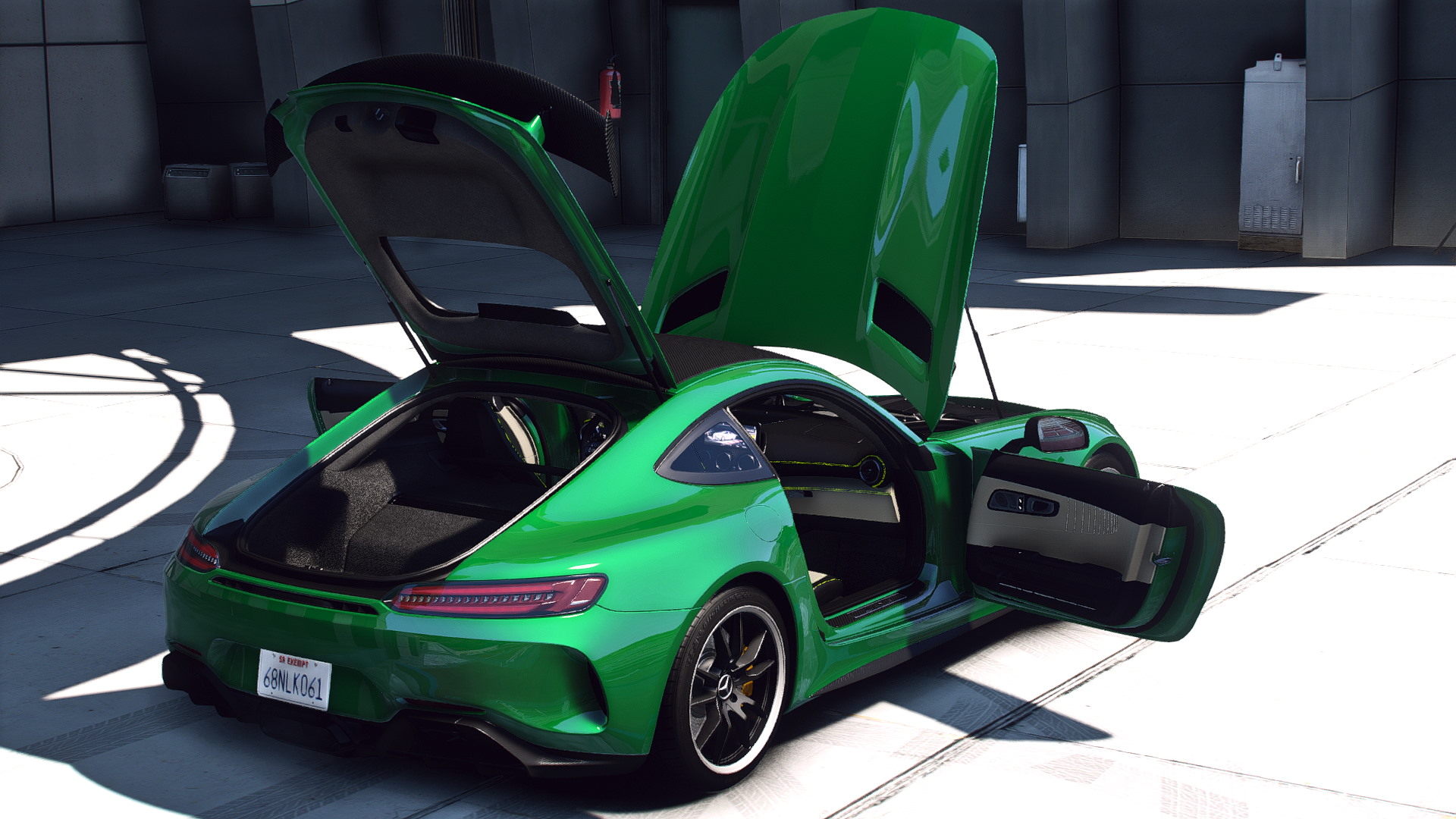 Complete model with 3d engine and trunk ( no arch extension ) 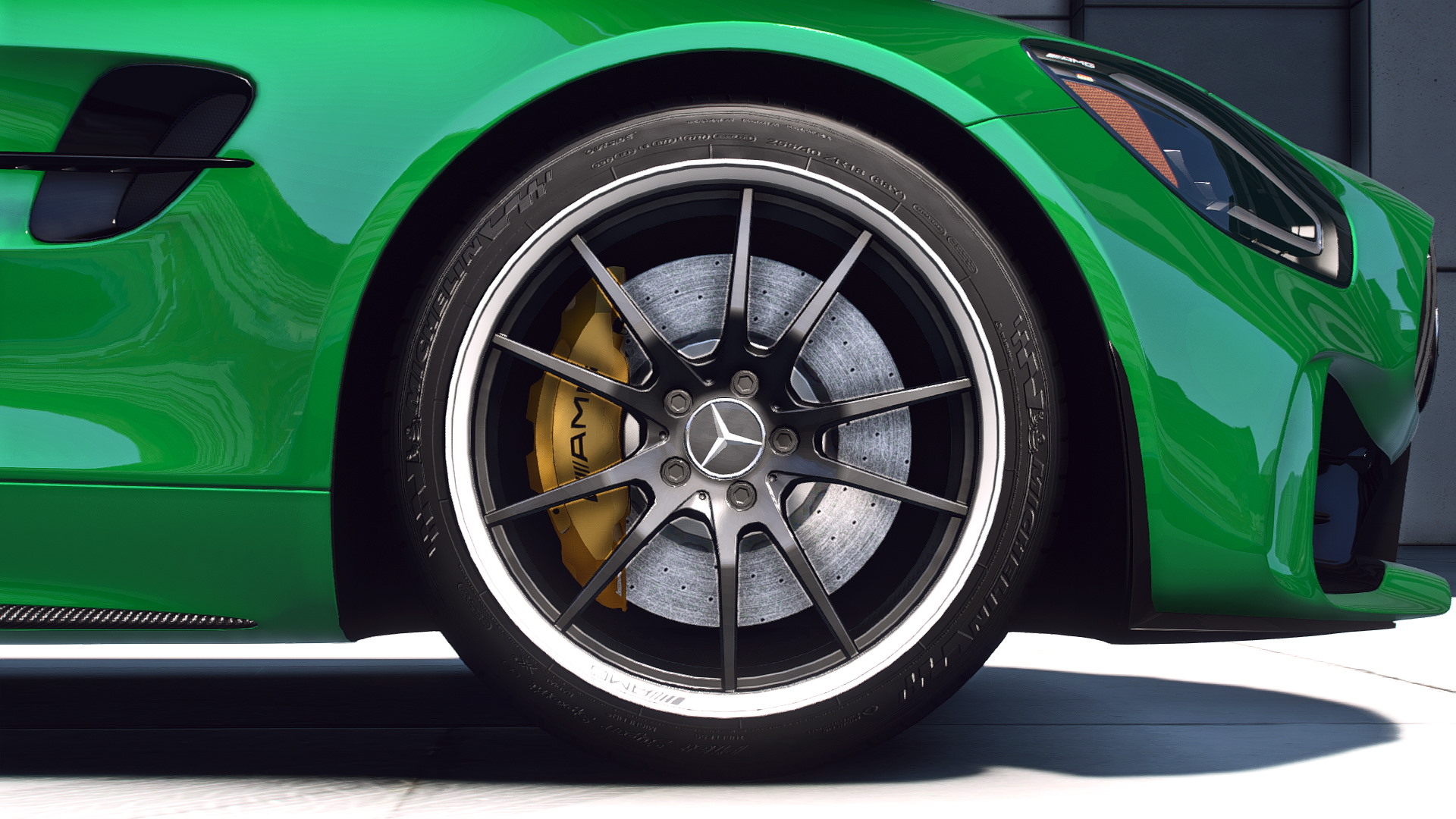 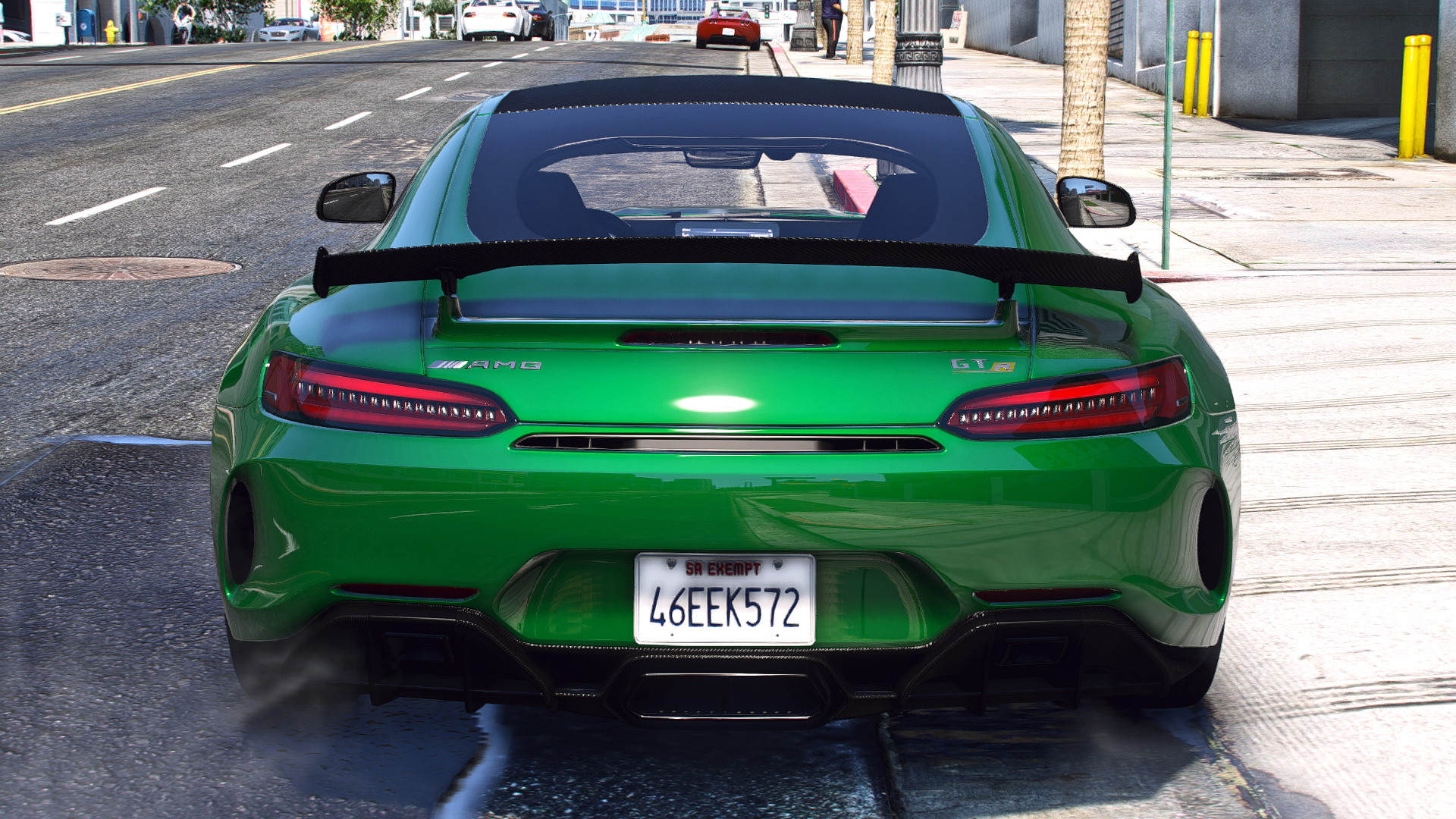 Supports all of the game functionalities 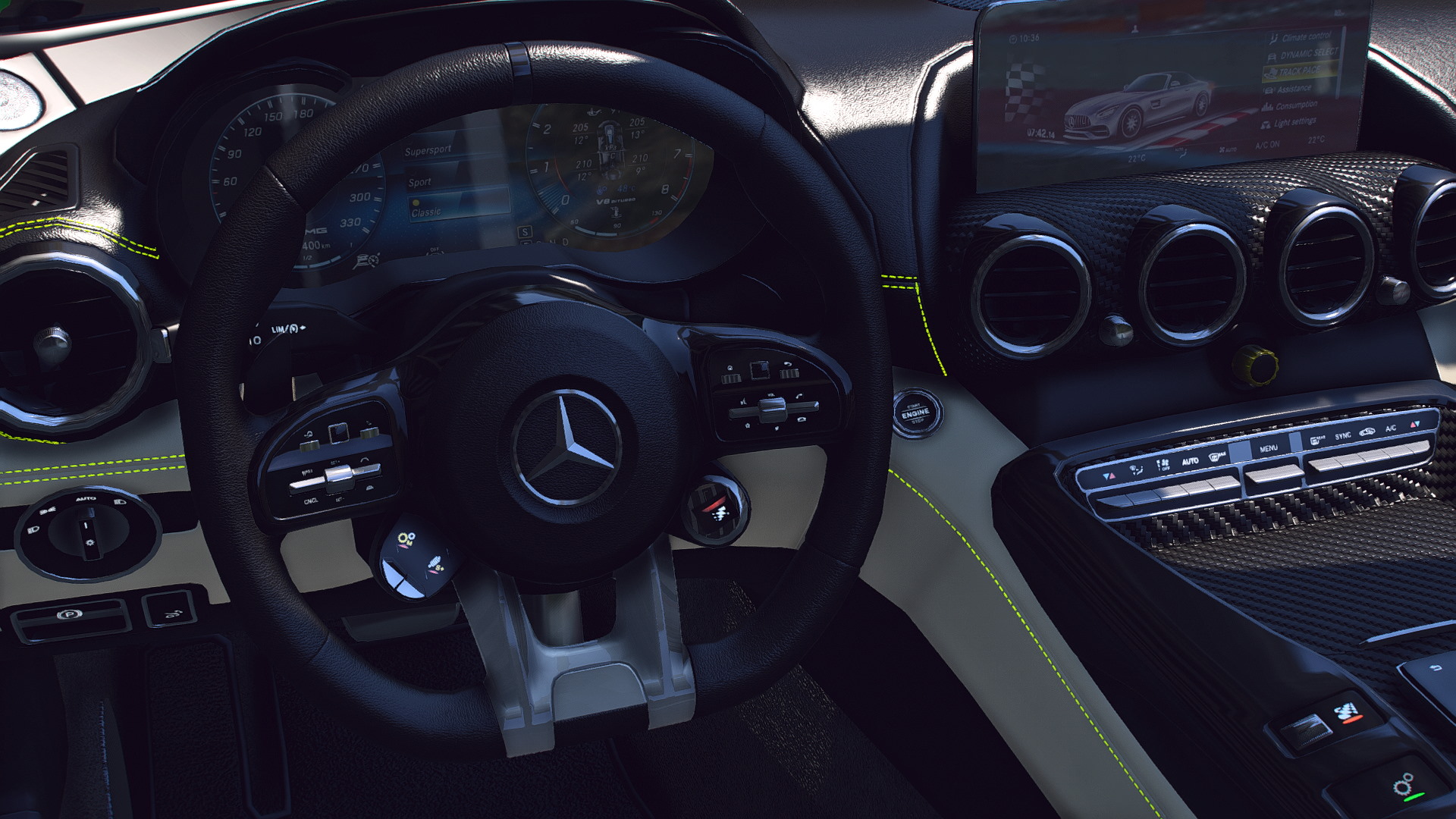 If you are not familiar with installing mods, read this thorough article on How to install mods.
Addon name: gcmbenzgtr2021