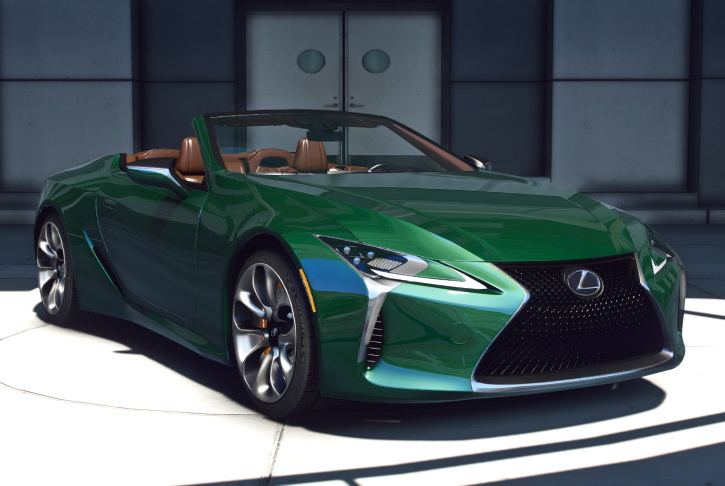 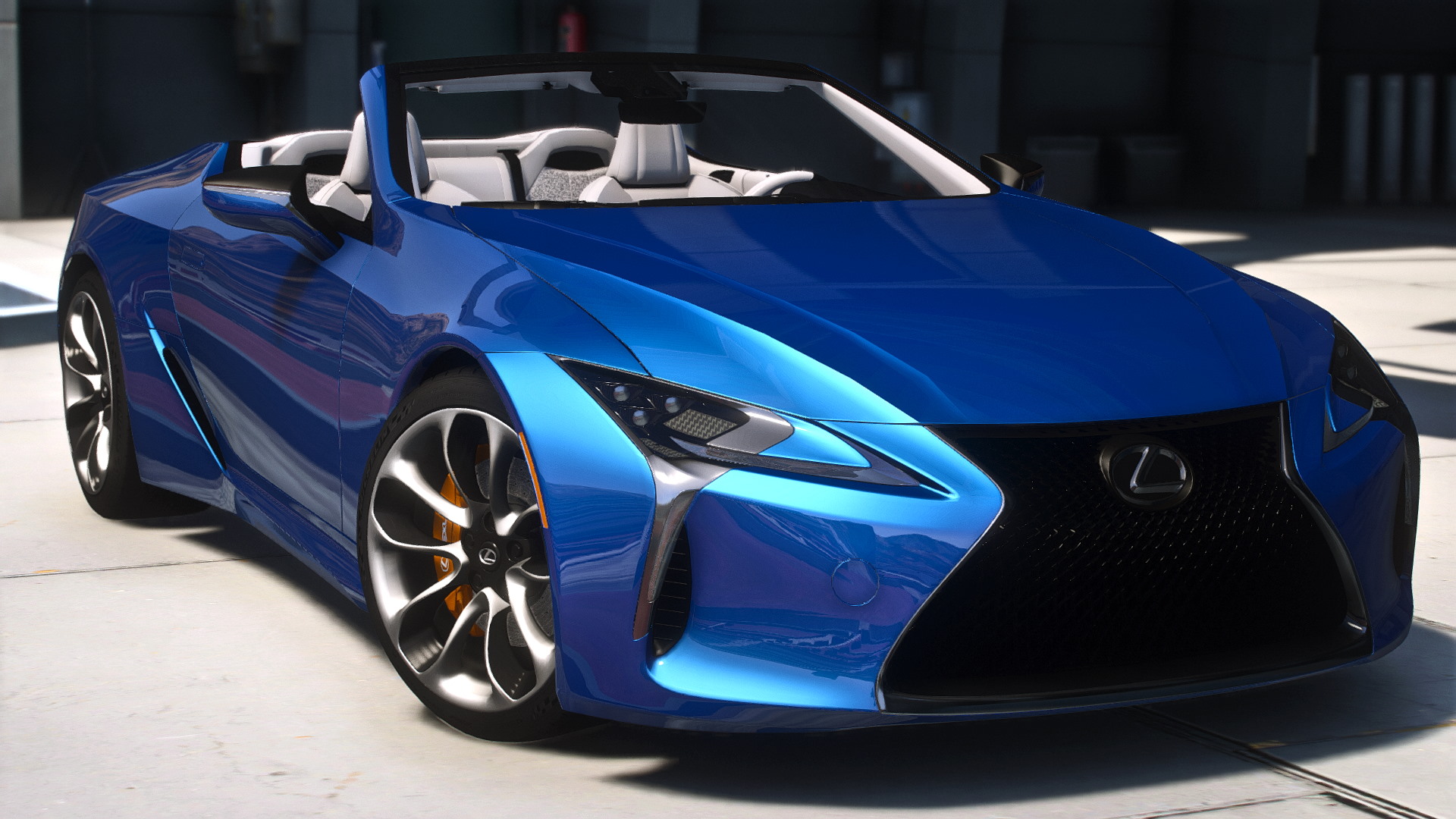 The Lexus LC 500 is one of the most ambitious projects of the Lexus car company, after the LFA. however, unfortunately  just like the LFA, it seems the LC 500 is not getting enough appreciation especially with the SUV craze that has been going on for a few years.

When Lexus first introduced the LC500 concept in 2016, not many expected to see the actual car so similar to the concept design. But the final product was in fact almost identical to the concepts. This car is like a Japanese painting!

The production of the Coupe version started in 2017 and thankfully it hasn’t been discontinued yet. In 2021 Lexus introduced the Convertible variant which is even more handsome ( at least in my opinion ) and along with it, the Inspiration series.

The Lexus LC500 2021 Convertible has a 5.0-litre V8 engine that outputs 471 horsepower. The LC 500h which is a hybrid-electric is powered by a 3.5-litre V6 and a lithium-ion battery that combined outputs 354 horsepower. 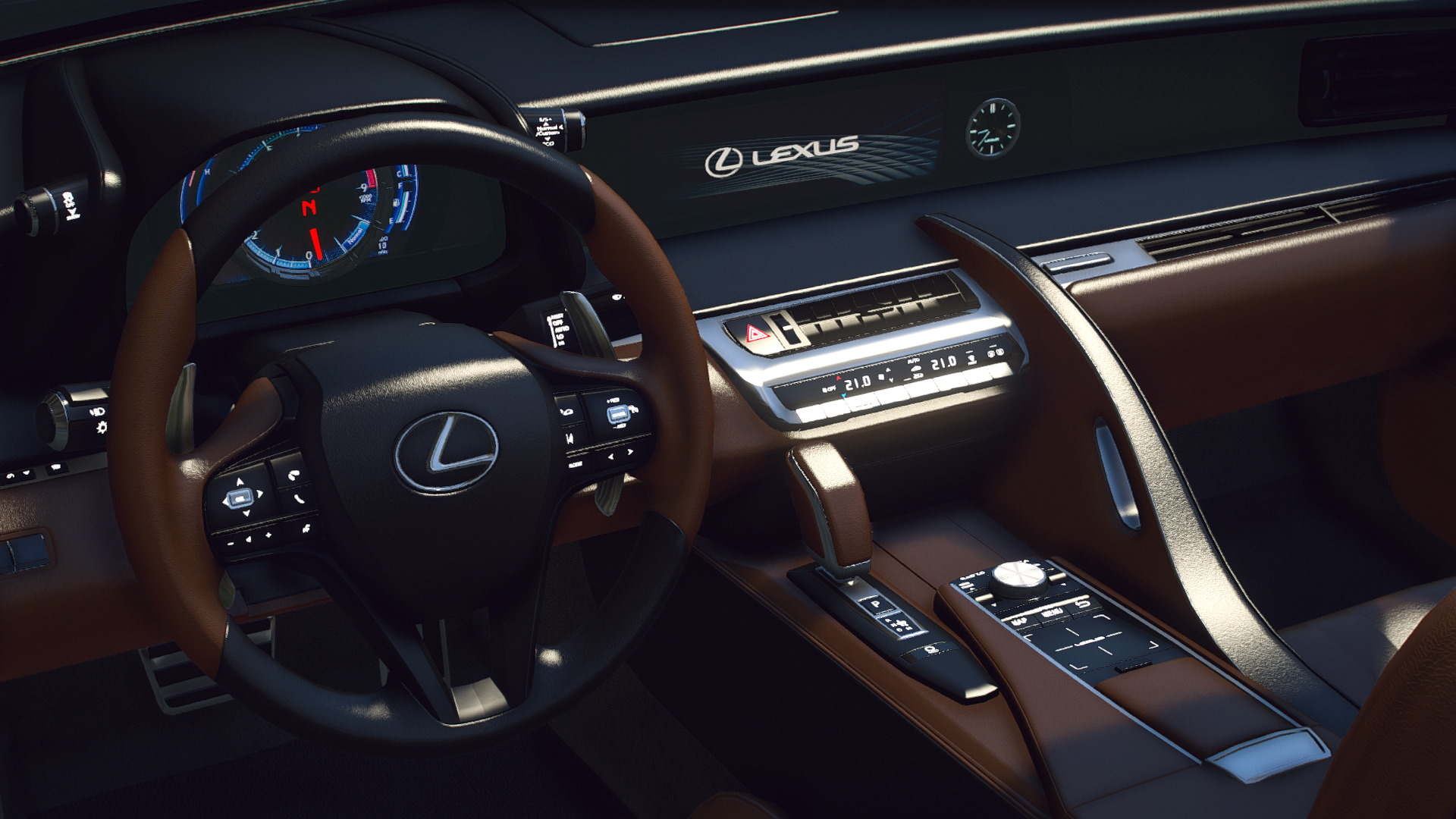 If you are not familiar with installing mods, read this thorough article on How to install mods.
Addon name: gcmlc500cabrio

Be the first to review “Lexus LC500 2021 Convertible” Cancel reply