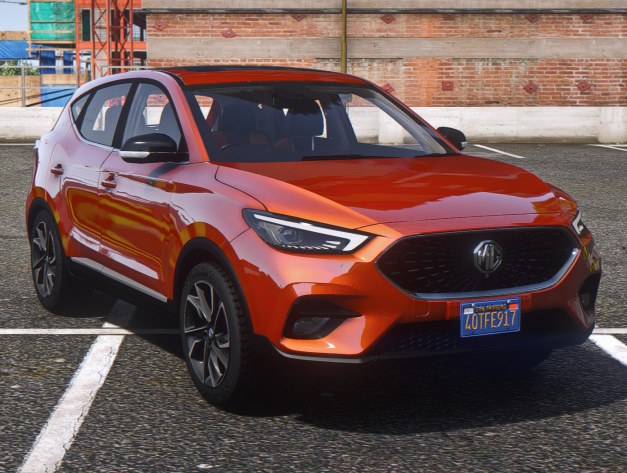 The MG ZS ( Also known as Astor ) is a subcompact crossover SUV produced by the MG since 2017.

This car has also been launched in other countries such as Australia as the MG ZST ( The T indicates a 1.3-turbo engine ).

This mod features a high-quality exterior as well as an interior. It doesn’t feature an engine, but a lot of functional features are present.
To see the usual functions available in our mods visit this link Our GTA 5 car mods main features.

If you are not familiar with installing mods, read this thorough article on How to install mods.
Addon name:   gcmastor2021