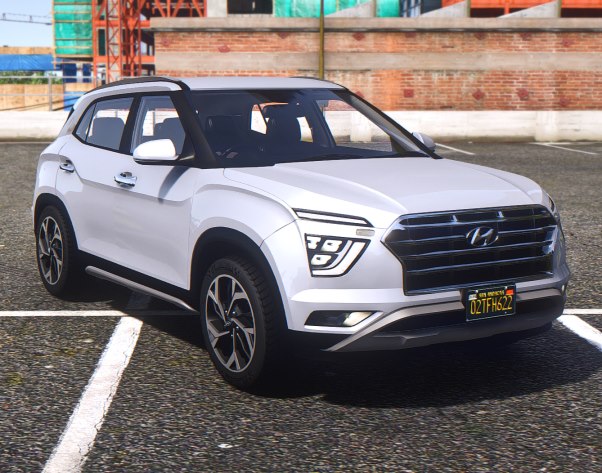 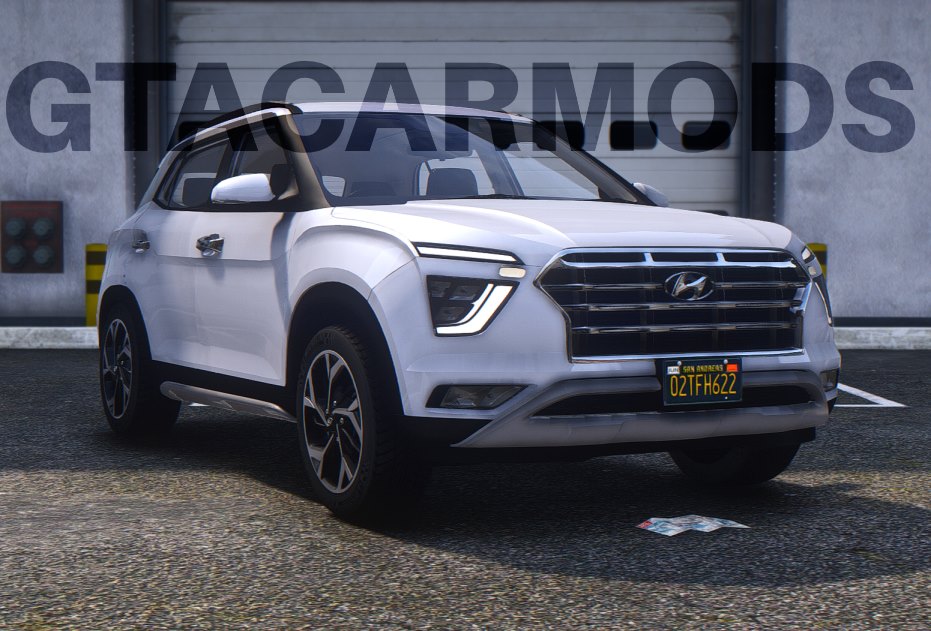 The Hyundai Creta is a subcompact crossover SUV by Hyundai that has been in production since 2014. It is an economic product by Hyundai which is also known as ix25 and Cantus.

The Hyundai Creta 2021 is the second generation of the Creta lineup that hit the streets in 2021. Since it is an economy crossover it is mainly focused to be sold in countries such as India or Russia.

The Hyundai Creta 2021 has been equipped with different engines such as a 1.0 Kappa II T-GDi which delivers 118 horsepower. It makes the car go from 0 to 100 in 11.5 seconds. The most powerful engine available for this crossover is a 2.0 L Smartstream G2.0 MPi which has 167 horsepower at 4700 rpm.

If you are not familiar with installing mods, read this thorough article on How to install mods.
Addon name:   gcmcreta2021