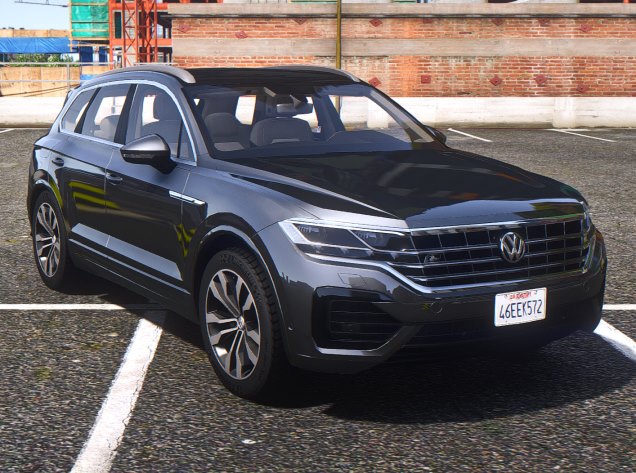 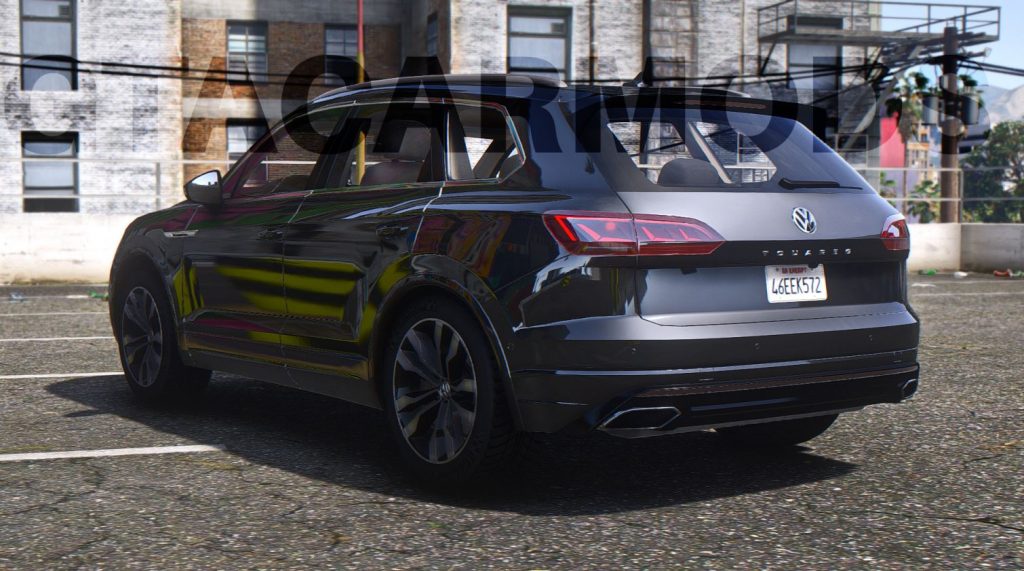 The Volkswagen Touareg 2021 is the third generation of the Touareg lineup and has been equipped with different Petrol, diesel, and Plug-in hybrid engines as the powertrain. The most powerful option is the Plug-in Hybrid which got introduced in February 2020. It is a combination of a 3.0 liter V6 turbocharged petrol engine with an electric motor that produces 100 kW. Total oput of this combination is around 456 horsepower which is massive for a volkswagen.

This mod features a high-quality exterior as well as an interior. It doesn’t feature an engine, but a lot of functional features are present.
To see the usual functions available in our mods visit this link Our GTA 5 car mods main features.

If you are not familiar with installing mods, read this thorough article on How to install mods.
Addon name:   gcmtouareg2021