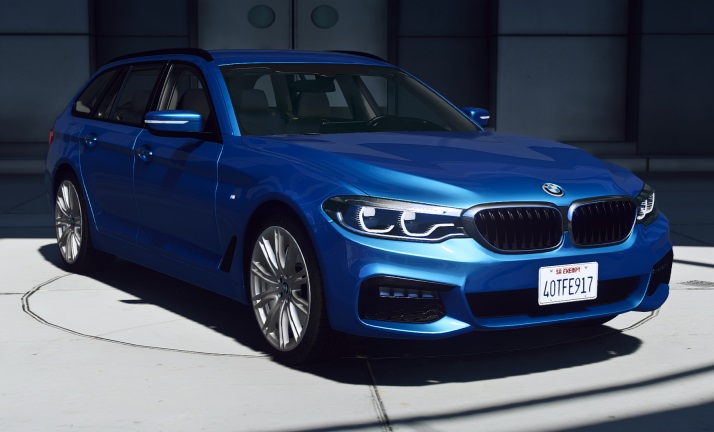 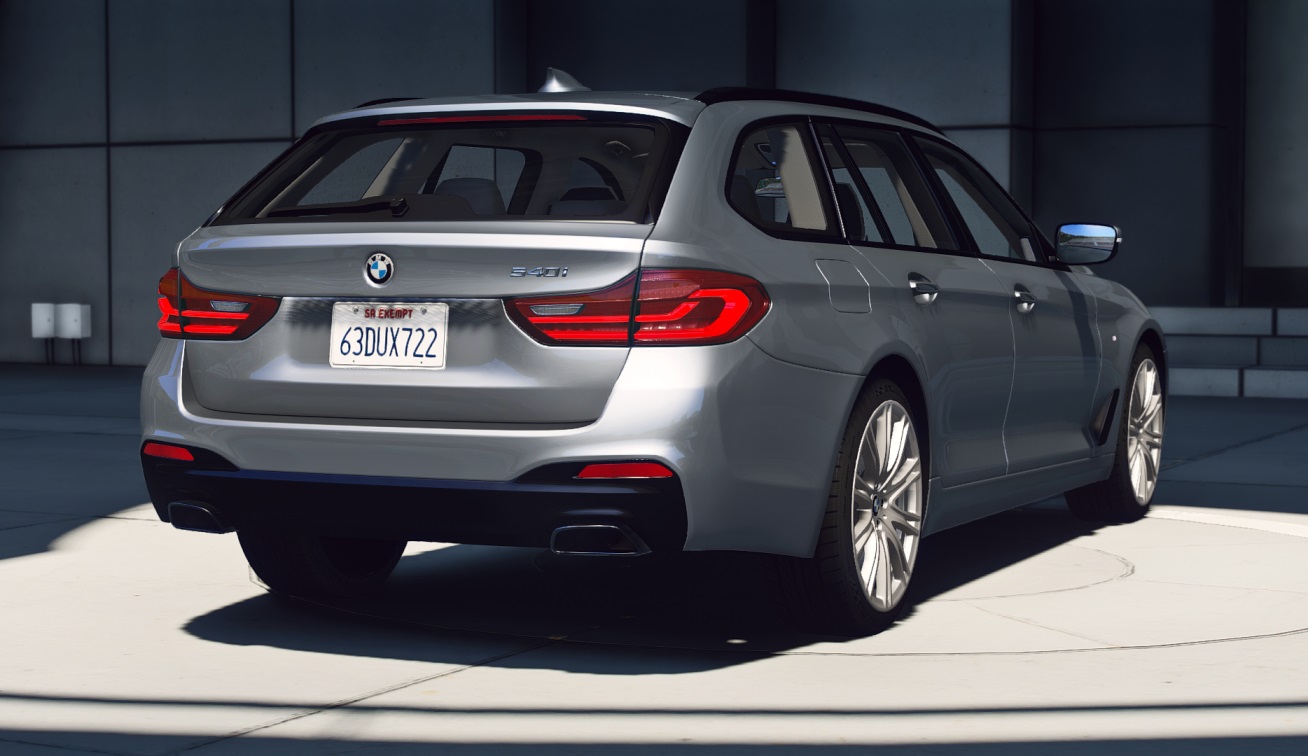 FiveM compatible. But it lacks a 3D engine and a trunk so consider these before purchasing the mod. Also, there is no room for adding a trunk or an engine in the future so the mod is finished at this stage.

You can also change the interior material and all the functional features that are listed here are available: Our models features.

If you are not familiar with installing mods, read this thorough article on How to install mods.
Addon name:  gcmg31sw18