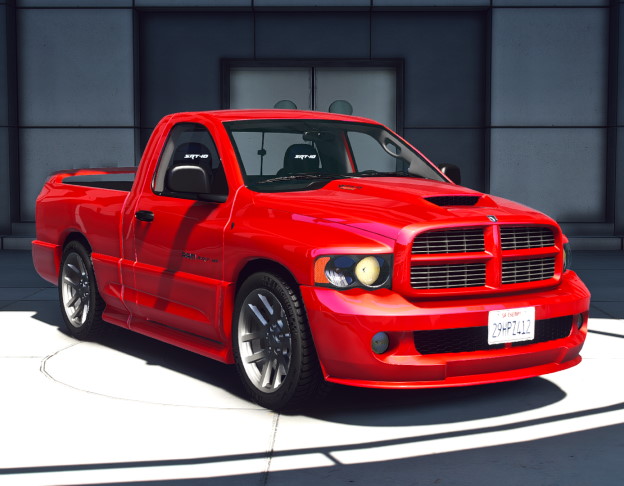 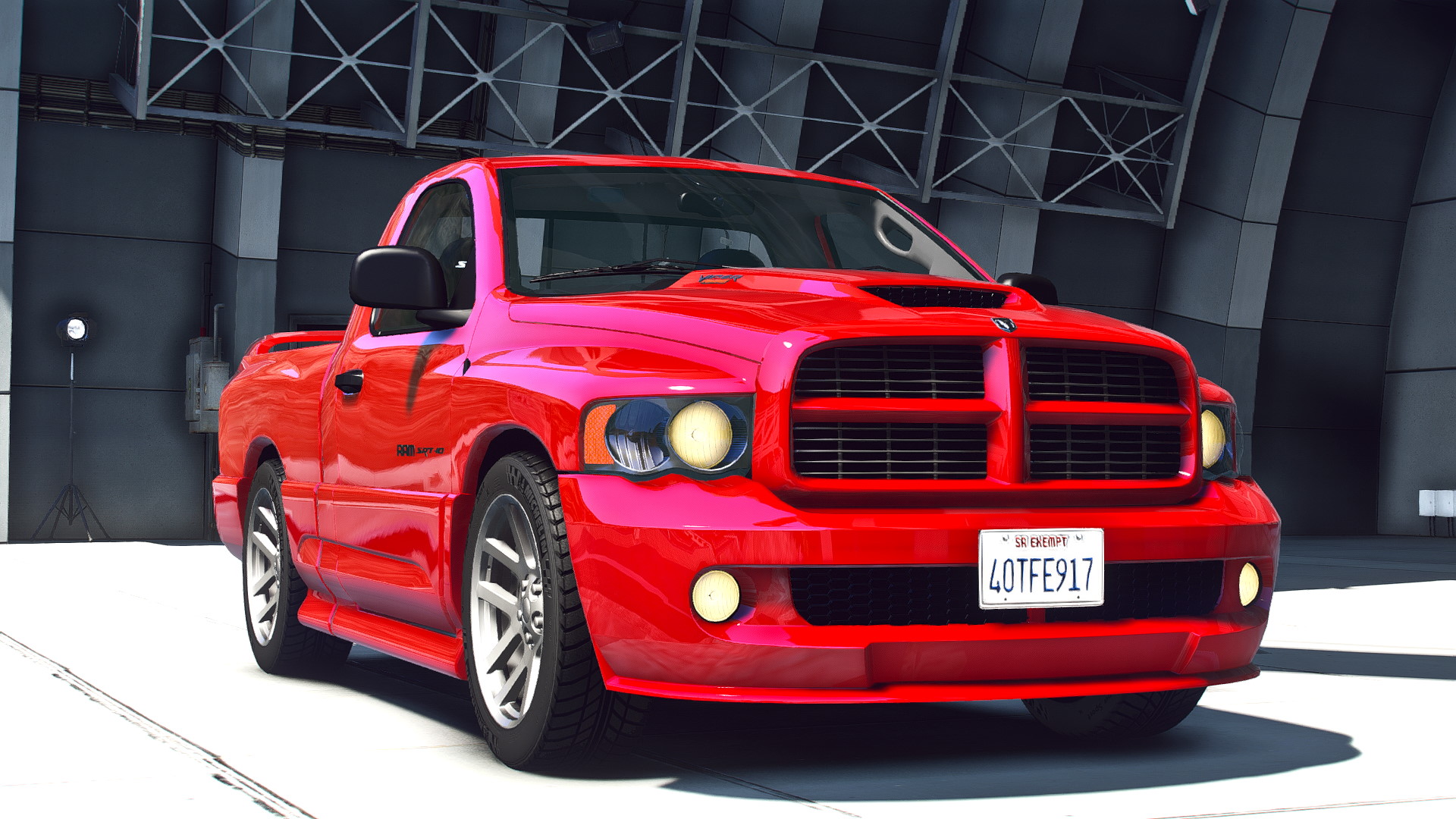 The Dodge RAM SRT-10 2004 is the performance pickup truck from the Dodge car manufacturer that was in production from 2004 until 2006.

It has a massive 8.3 liter V10 engine that makes 510 horsepower and also makes this car one of the fastest pickup trucks in the world.  This engine is the same one that was used in the first generation of the Viper.

During the 3 year of its production, The Dodge Ram SRT-10 was offered in limited colors and in 2 variations. The regular can and quad cab, the latter being available from 2005. 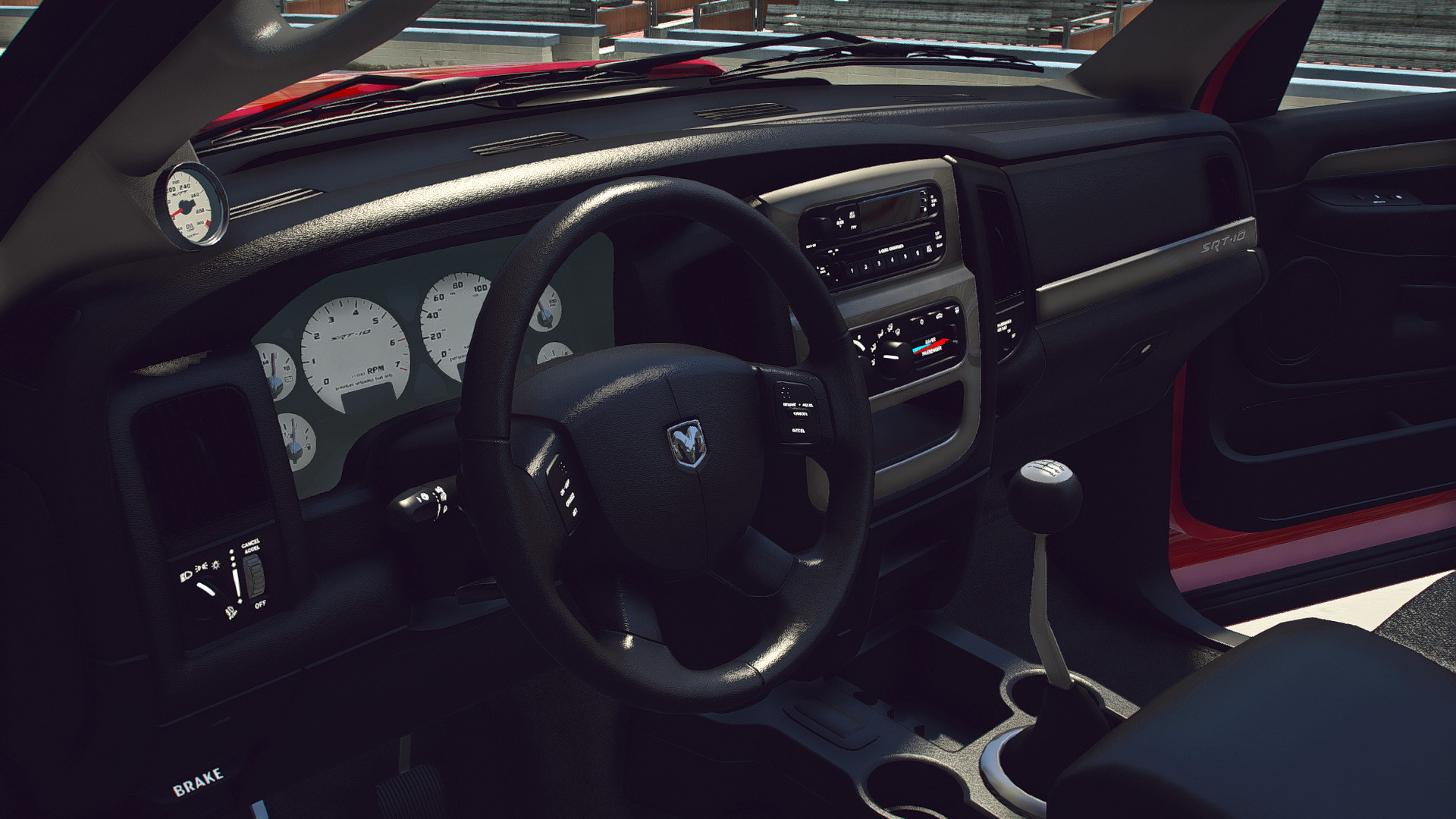 If you are not familiar with installing mods, read this thorough article on How to install mods.
Addon name: gcmsrt10ram2003