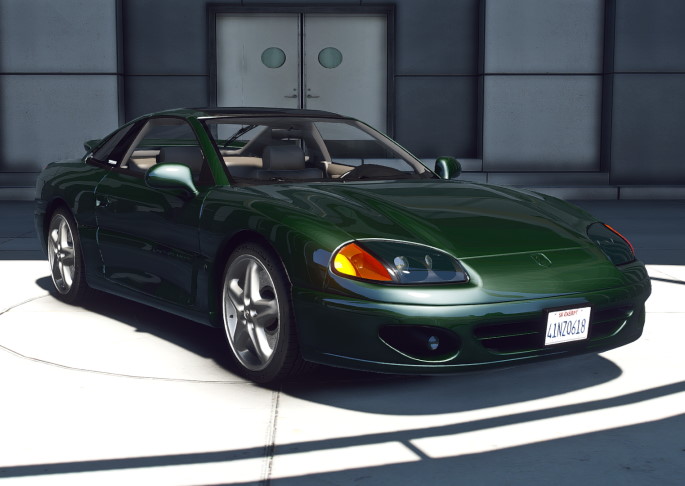 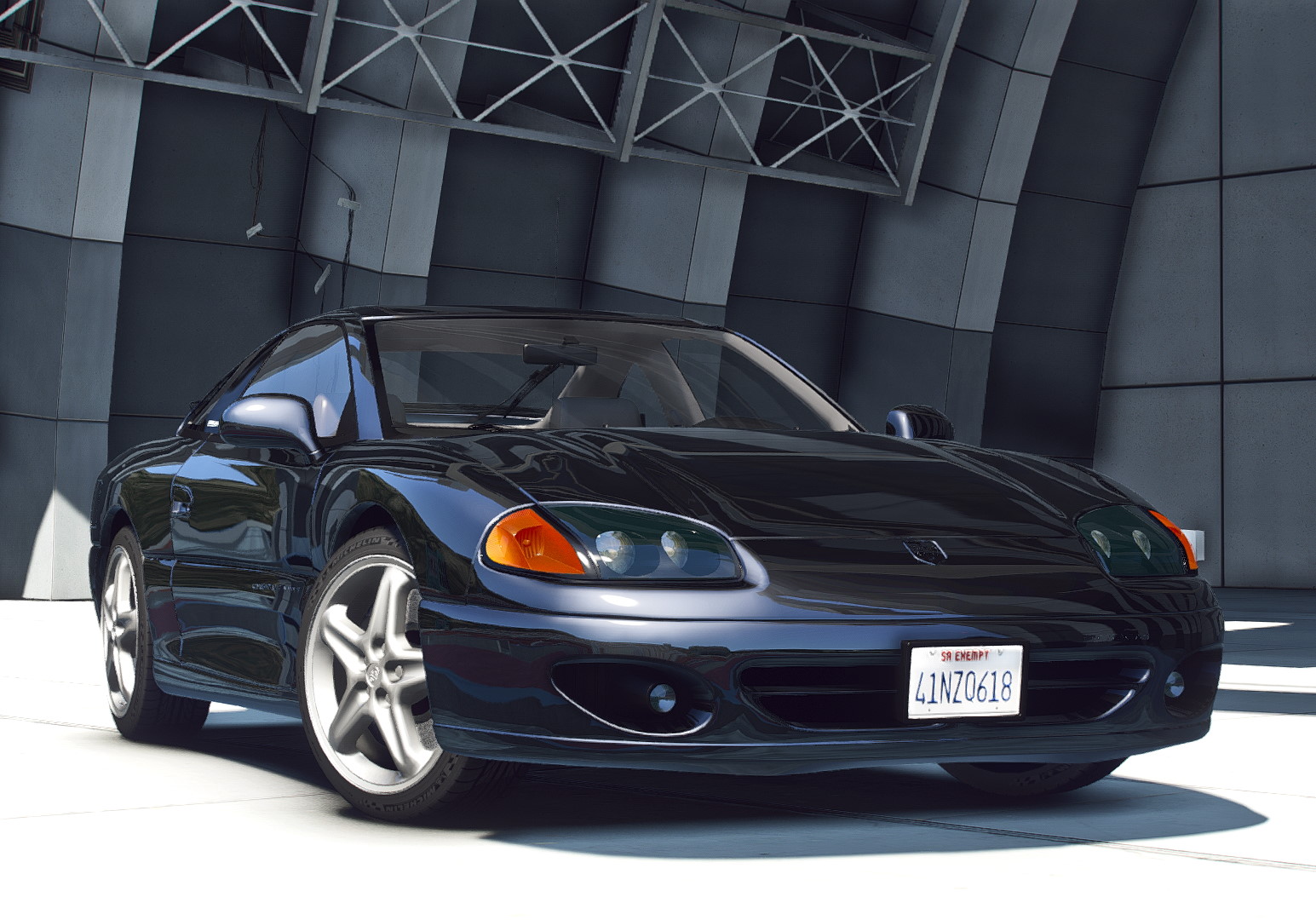 The most apparent difference compared to the 3000GT is the taillight design which has been changed completely by the Dodge. Some, actually prefer the re-design, what do you think about it? 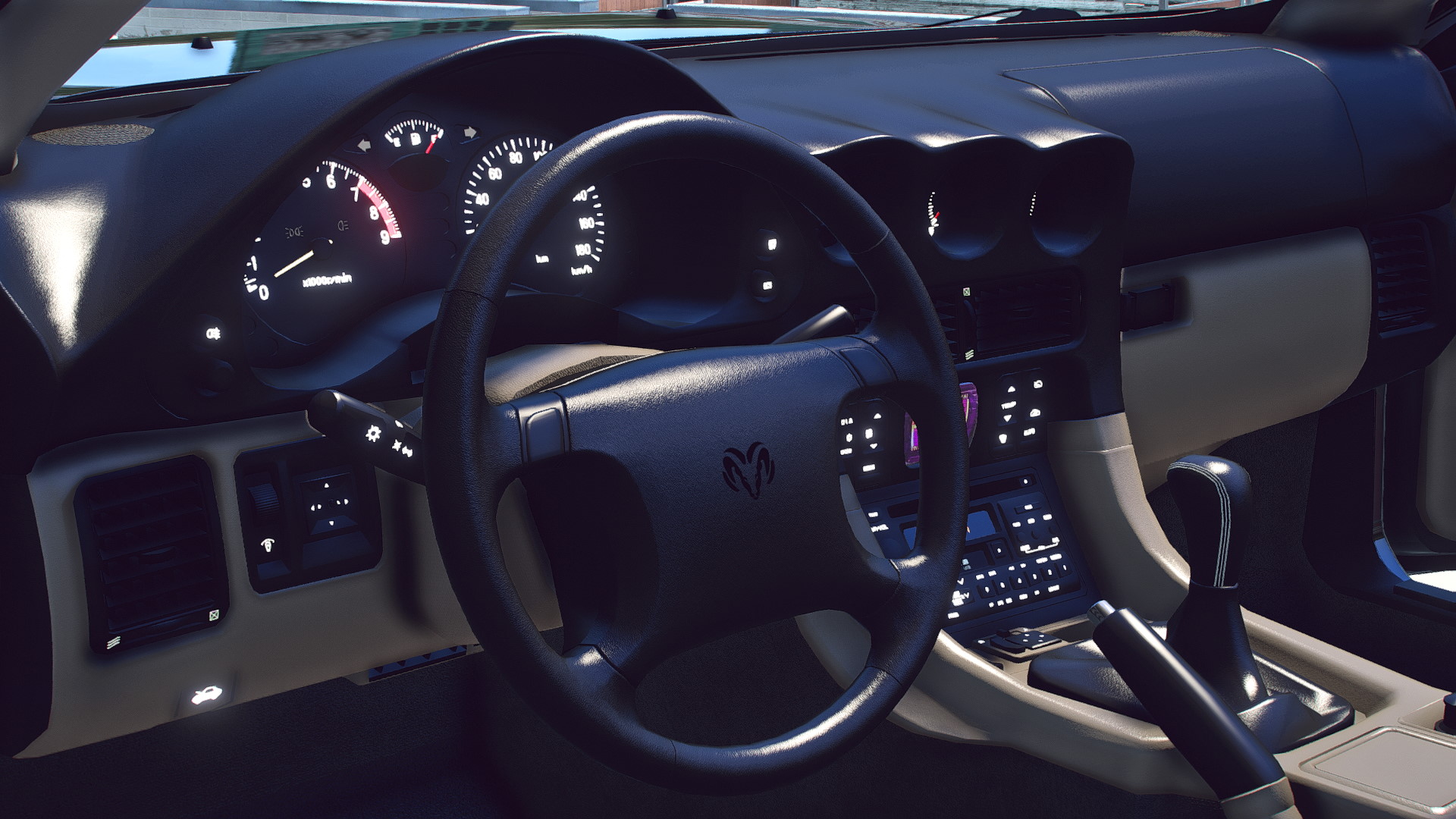 If you are not familiar with installing mods, read this thorough article on How to install mods.
Addon name: gcmstealth96rt