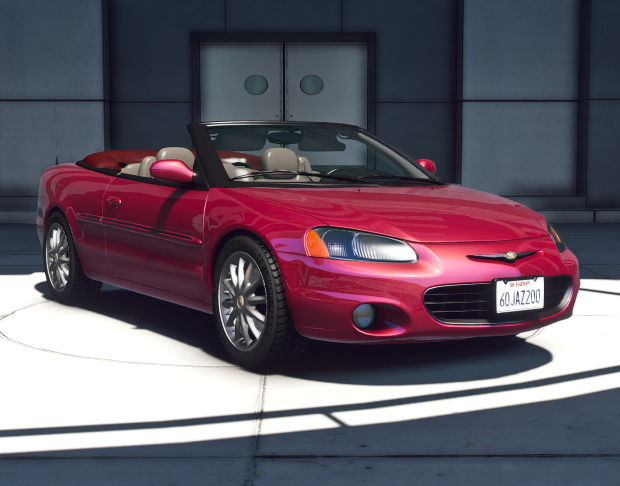 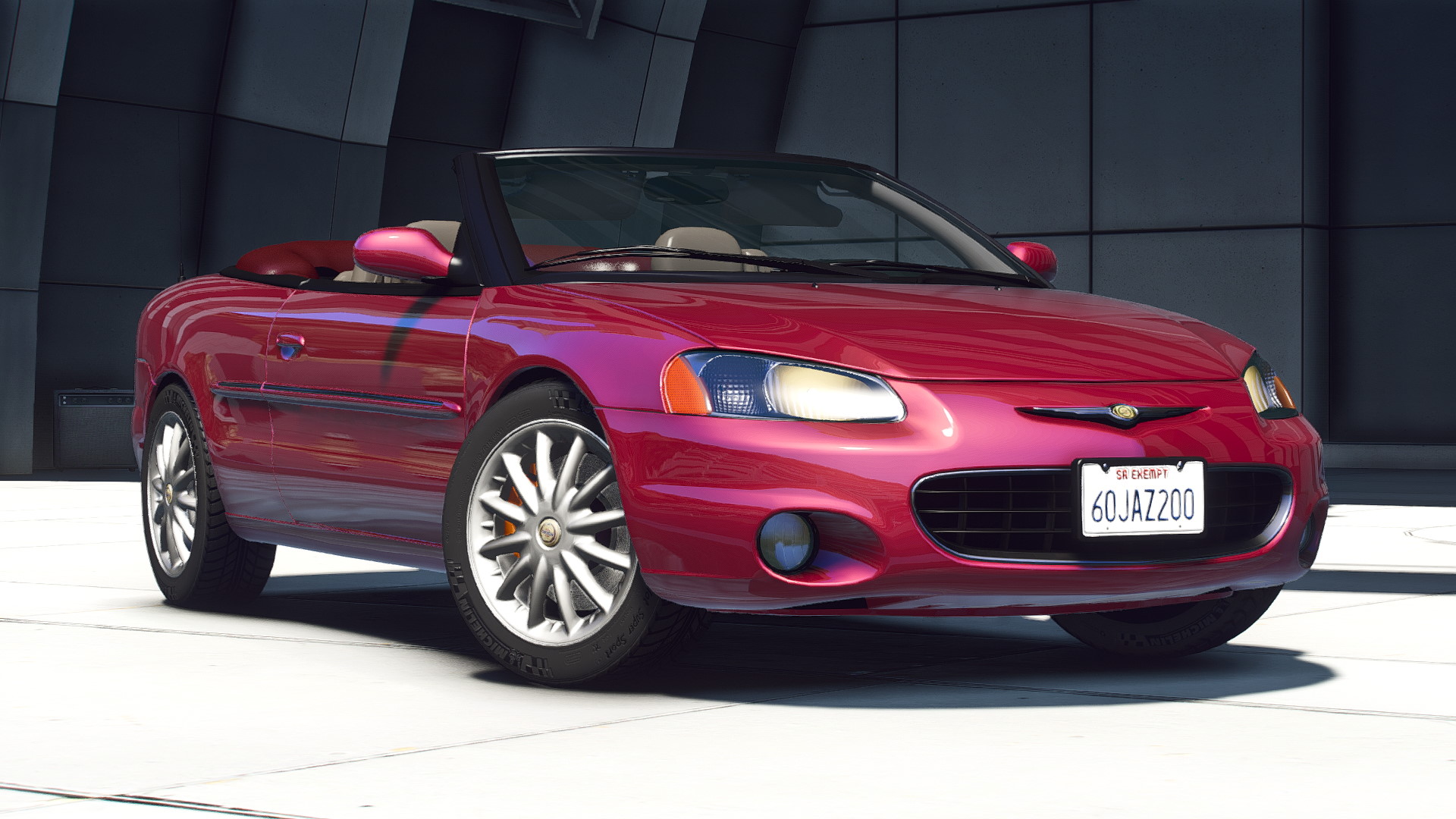 The Chrysler Sebring is series of mid-size cars including sedan, coupe, and convertible variants that were in production from 1994 until 2010.

The Chrysler Sebring 2001 Convertible is the second generation of the Sebring lineup. Similar to its predecessor and unlike its successor it had a relatively beautiful design with smooth lines.

Between 2001 and 2005 Chrysler introduced different trims for this car and the most powerful engine that was offered, was a 3.0 liter V6. 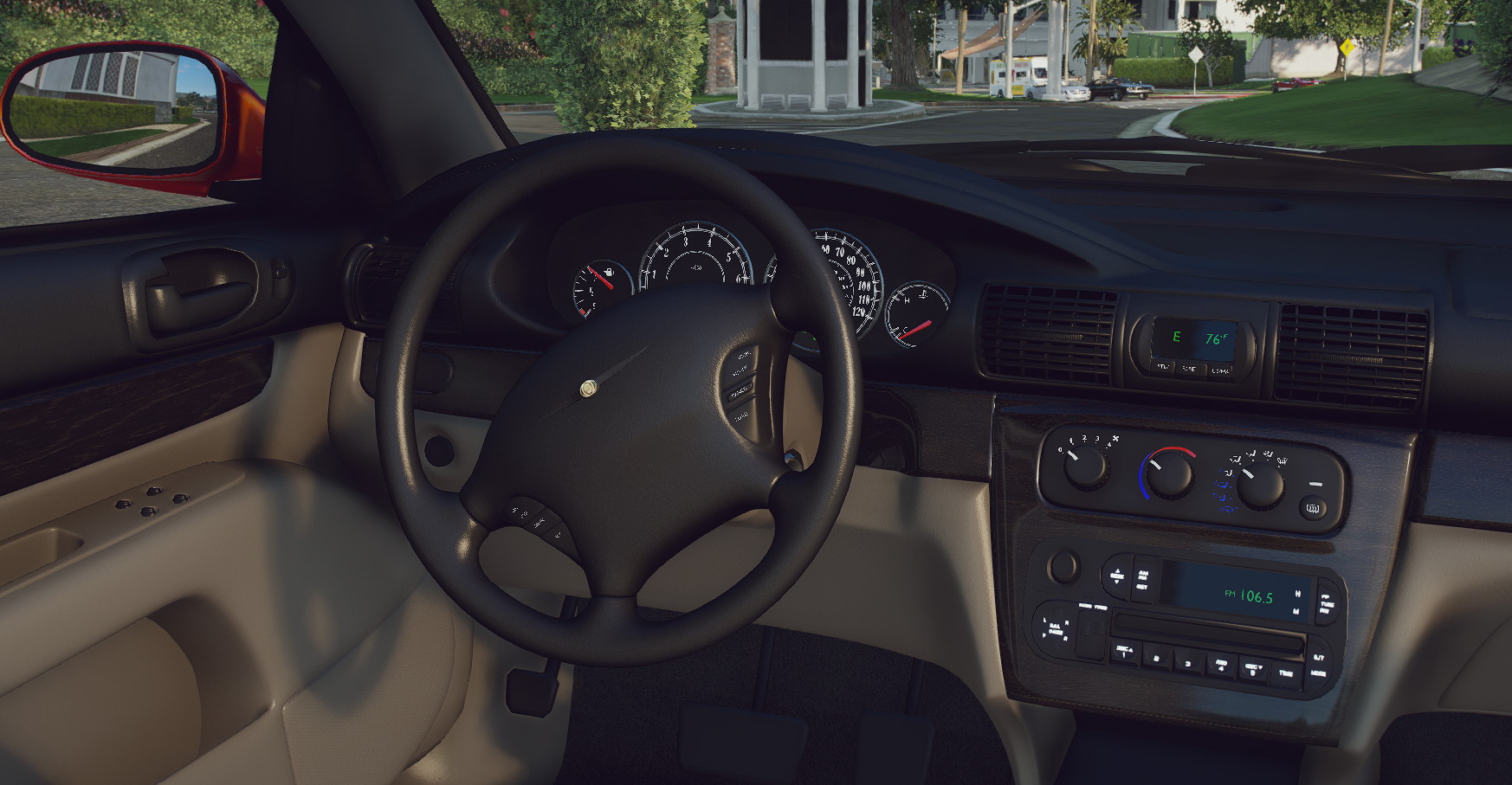 If you are not familiar with installing mods, read this thorough article on How to install mods.
Addon name: gcmsebringconvertible2001