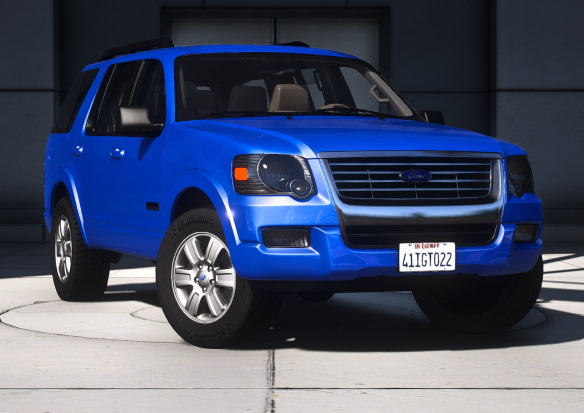 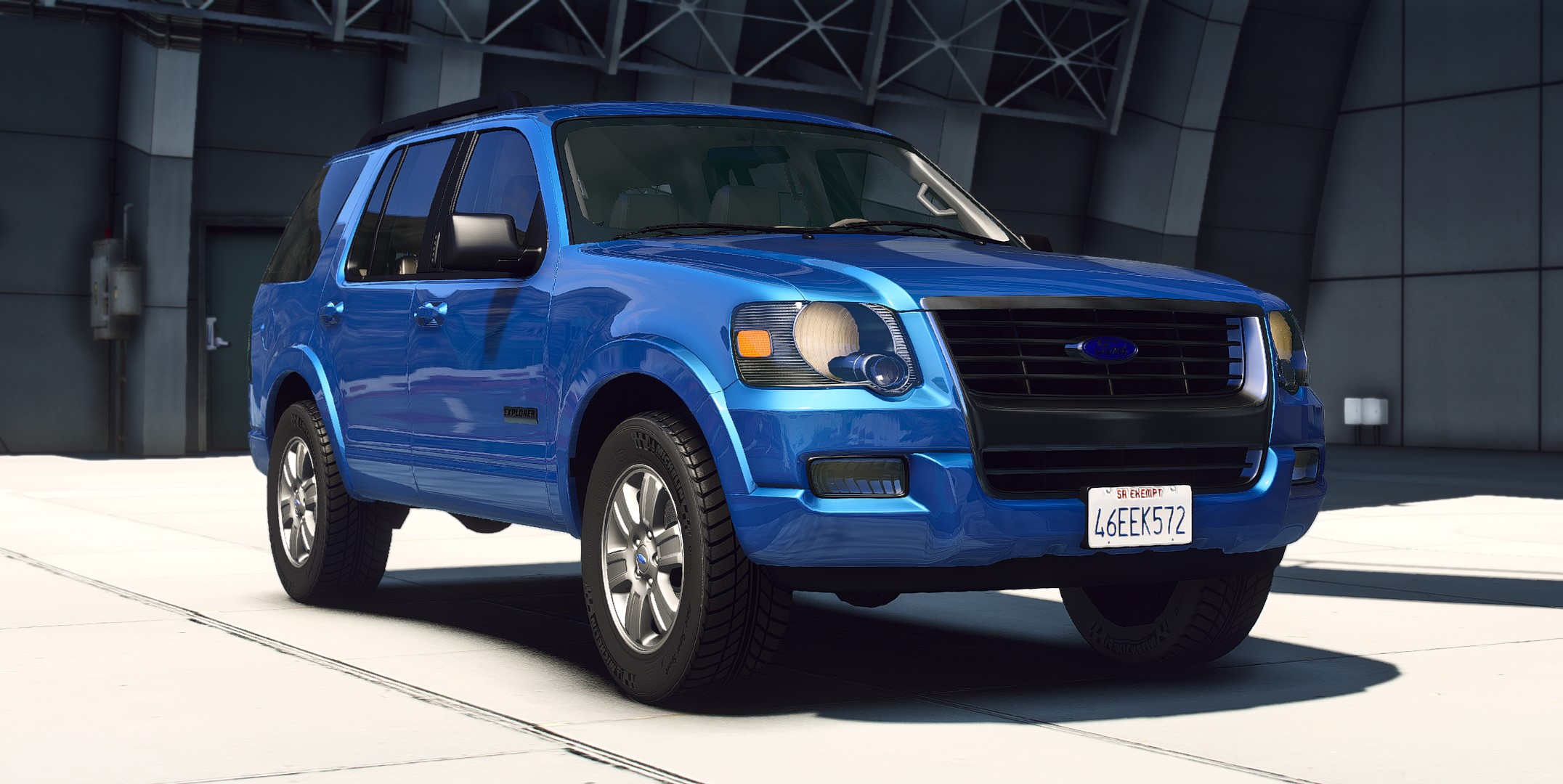 The Ford Explorer 2006 is available in RWD and 4WD variations with a 4.0 L V6 engine as standard which can produce 210 hp.  There is also a 4.6-liter V8 engine available for this car which has 292 horsepower.

If you are not familiar with installing mods, read this thorough article on How to install mods.
Addon name: gcmcommander2010gcmrexplorer2006

Be the first to review “Ford Explorer 2006” Cancel reply