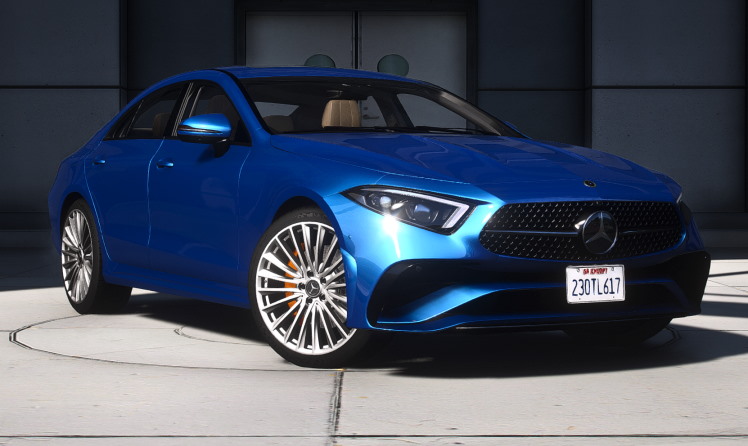 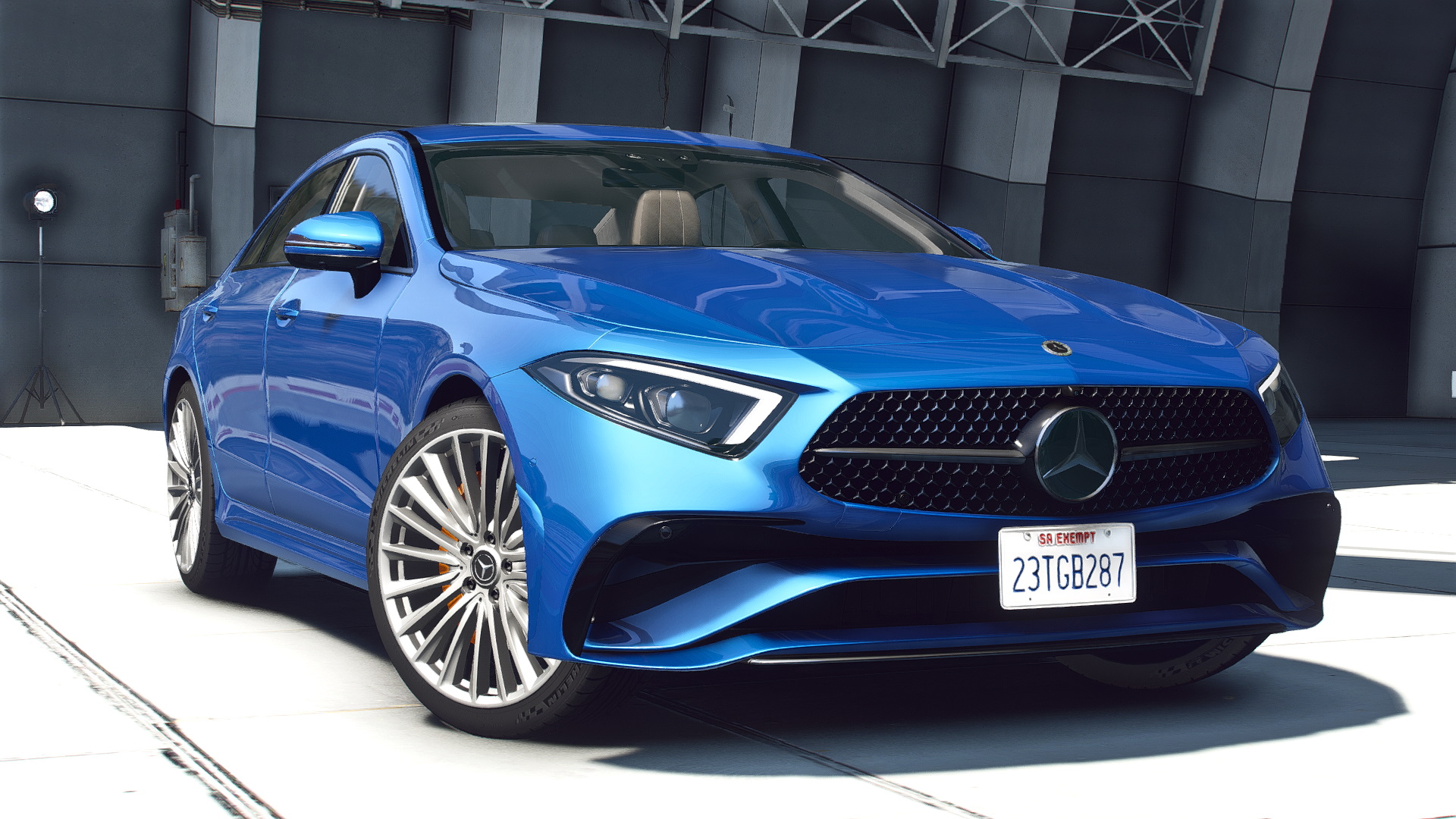 The Mercedes Benz CLS lineup is a series of luxury executive cars that are produced in coupe body style since 2004. The CLS places between the S class and the E class and its targeted to compete with other cars such as the Audi A7 and BMW 8 Series gran coupe.

The Mercedes Benz CLS 2021 is the facelift version of the third generation of the CLS lineup which has been in production since 2018. The 2021 version has the updated bumpers, new grill, new rims, and the added rear spoiler.

In the interior, the car features a new steering wheel, with new materials for different parts of the dashboard. Other than that there is not much to say apart from the analog clock that was in the middle of the console and is now removed. 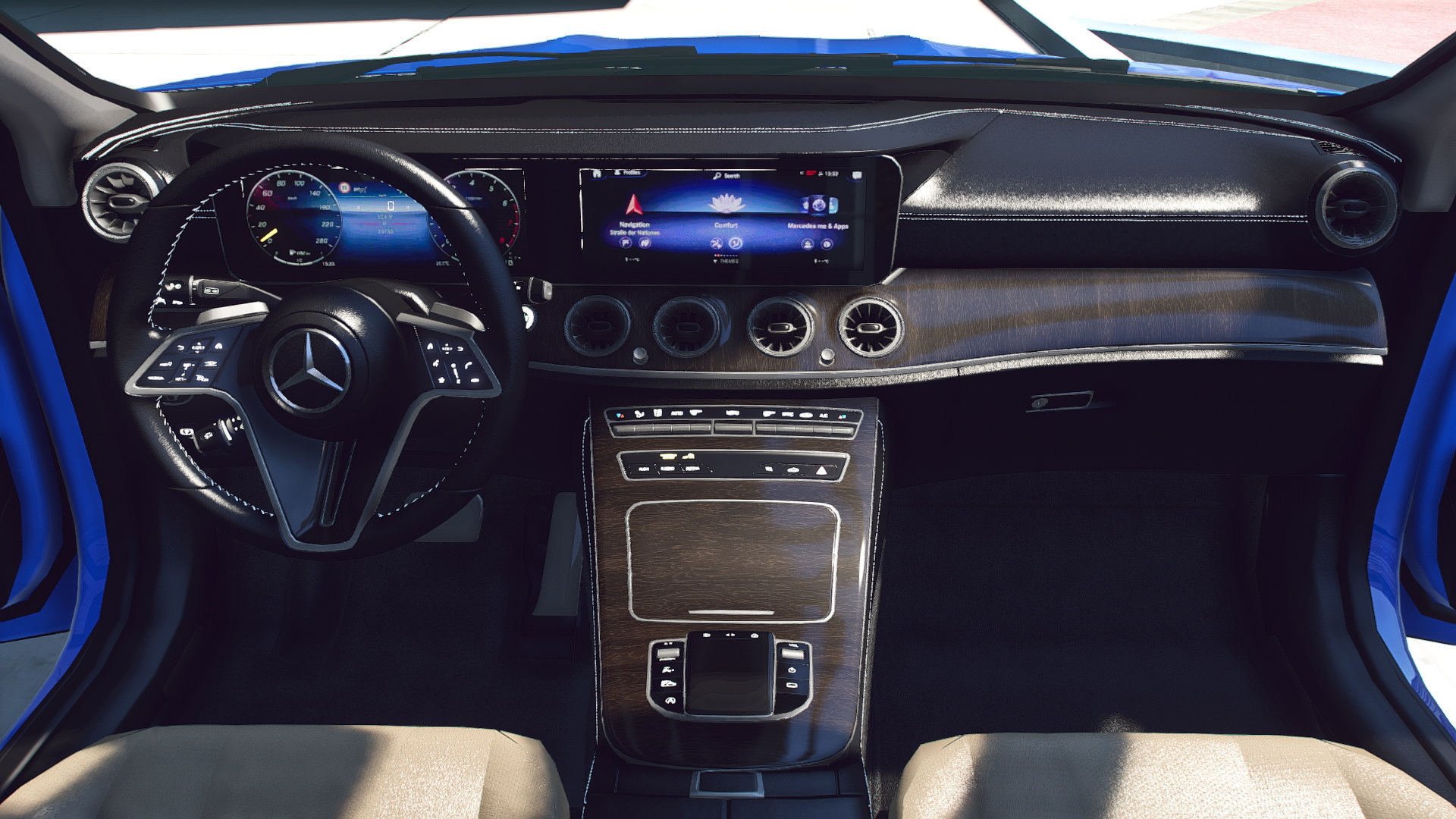 If you are not familiar with installing mods, read this thorough article on How to install mods.
Addon name: gcmcls2021