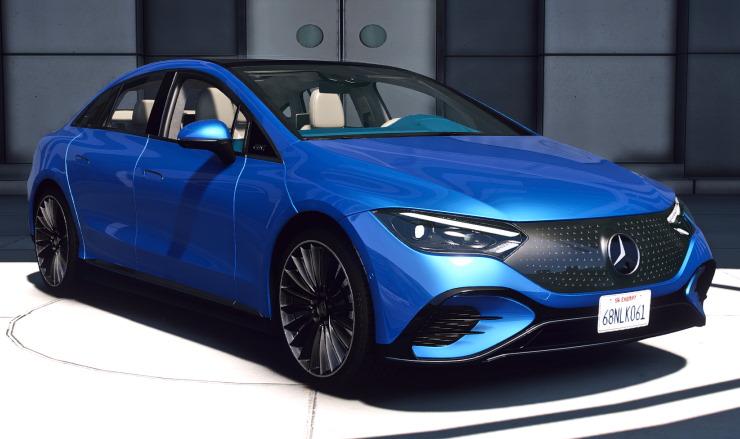 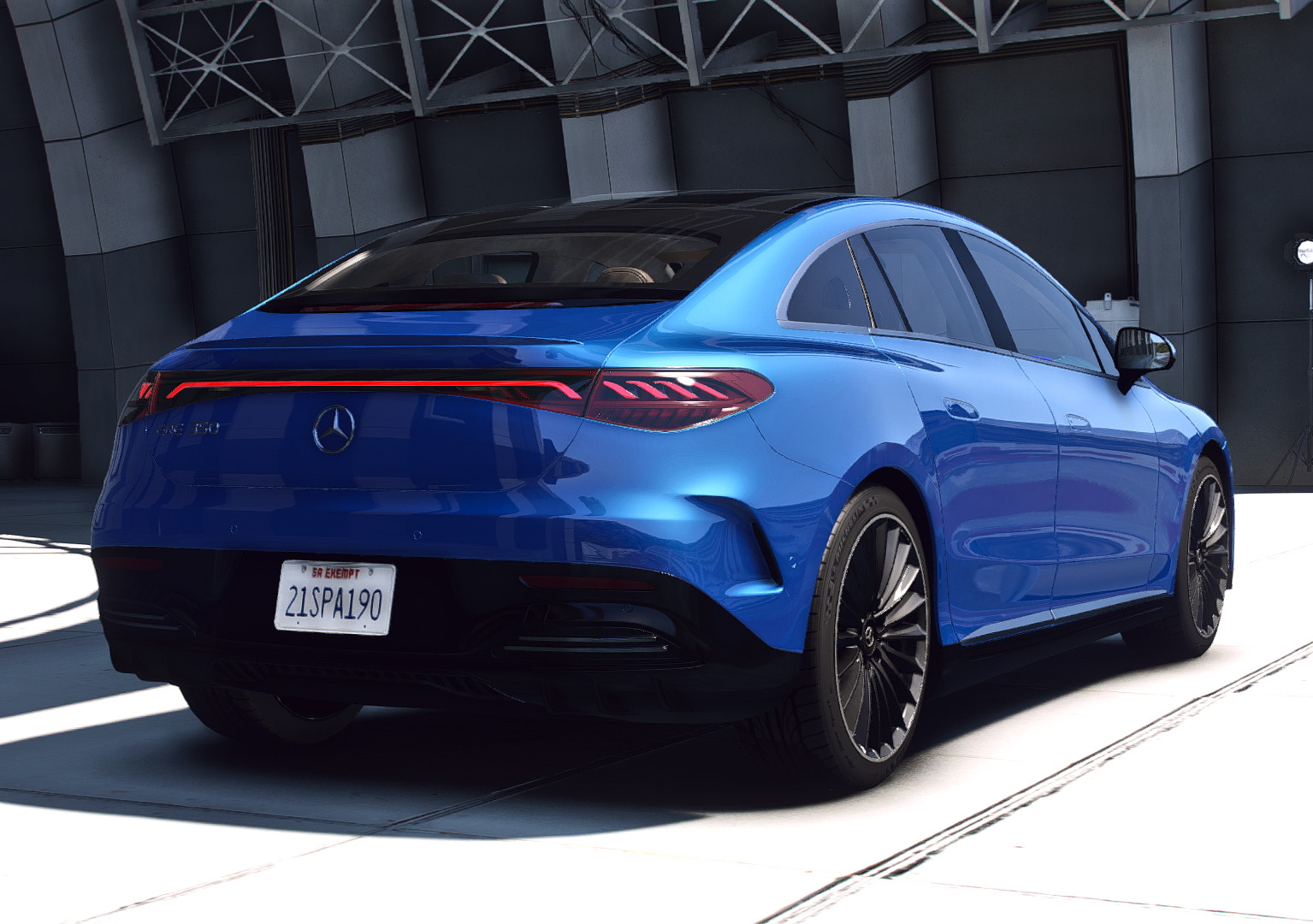 The Mercedes Benz EQE 2022, the first addition to the EQE lineup, is not actually an E class but rather an electric equivalent of the E class.

Mercedes-Benz has recently introduced the EQ lineup which is consisted of all-electric cars and for each traditional class, there is an electric one such as the EQE. The base version of the EQE can go from 0 to 100 km/h in 6 seconds.

The interior of the EQE, similar to the EQS, consists of a 3 huge LED screens that covers all the dashboard and controls most of the car functionalities. 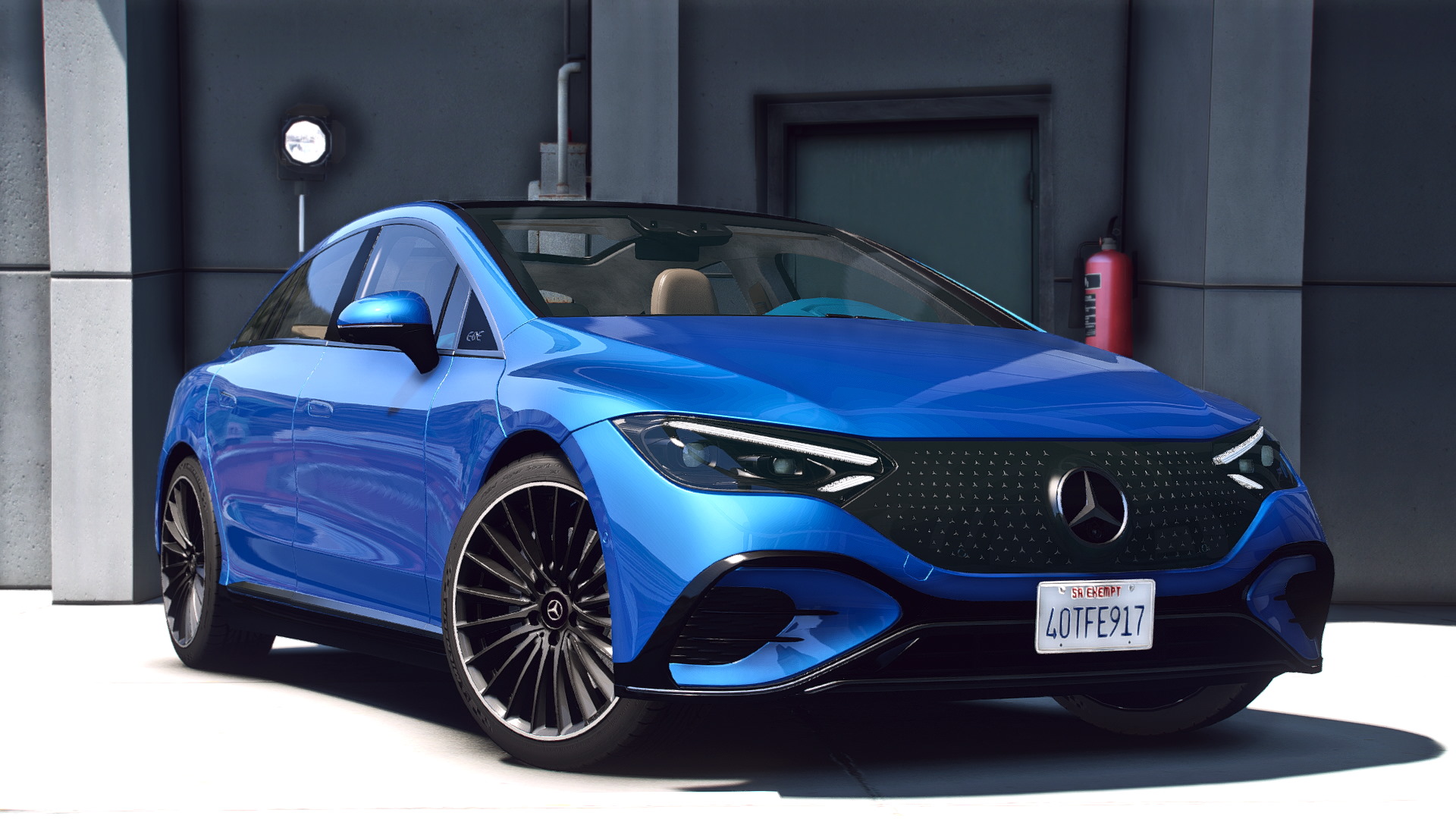 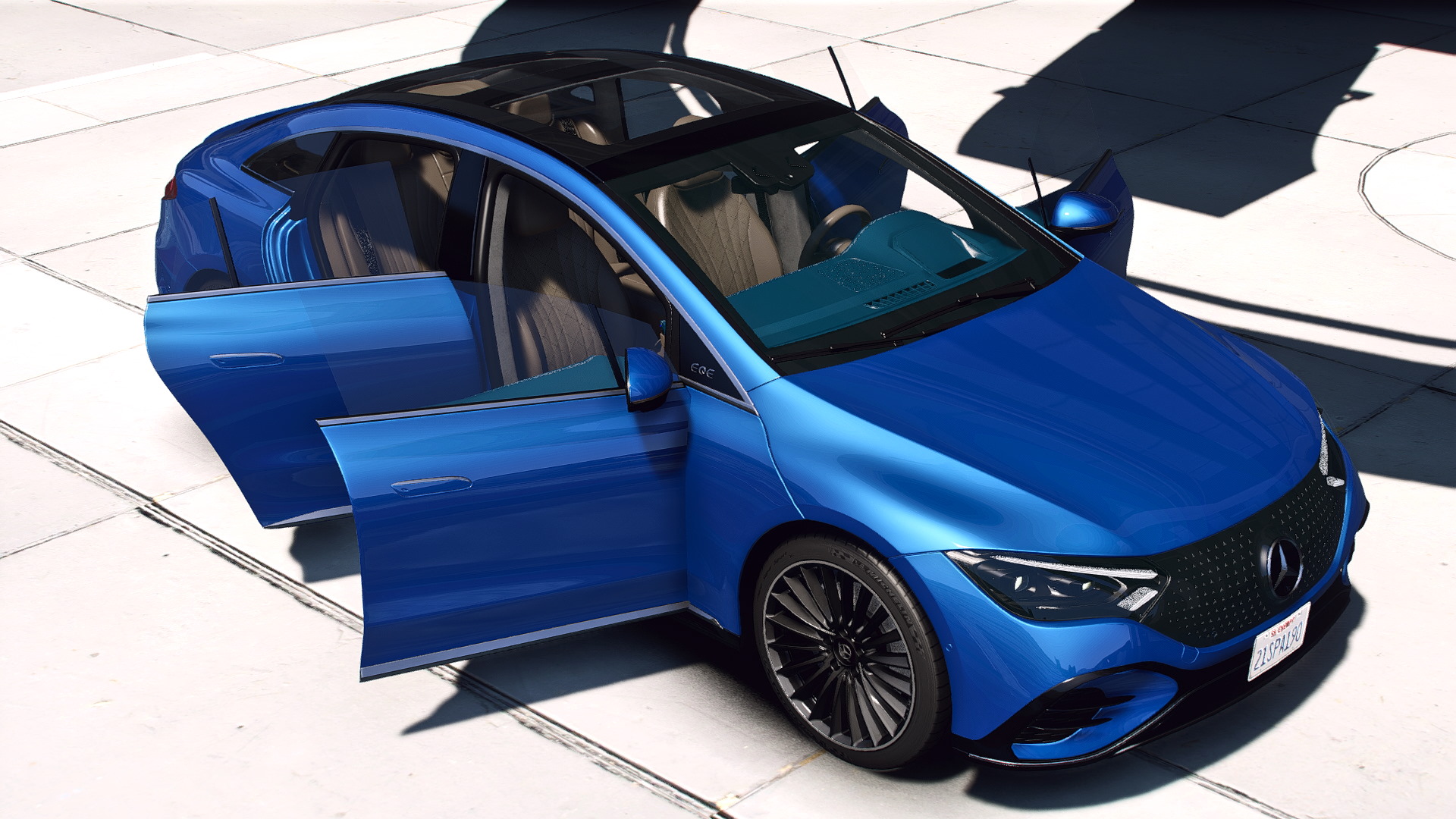 4 main doors are openable ( no trunk or engine ) 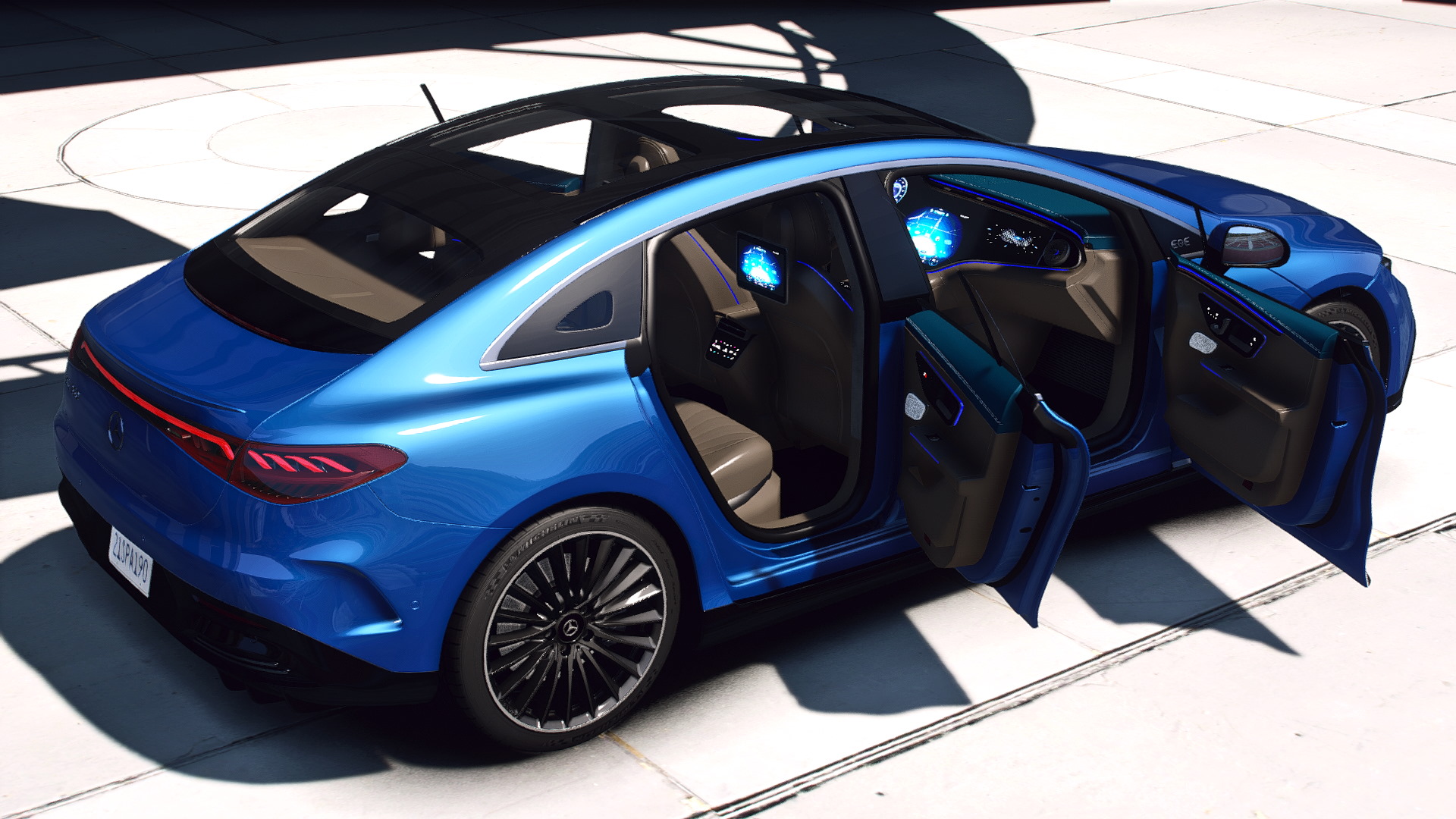 Supports all the game functionalities 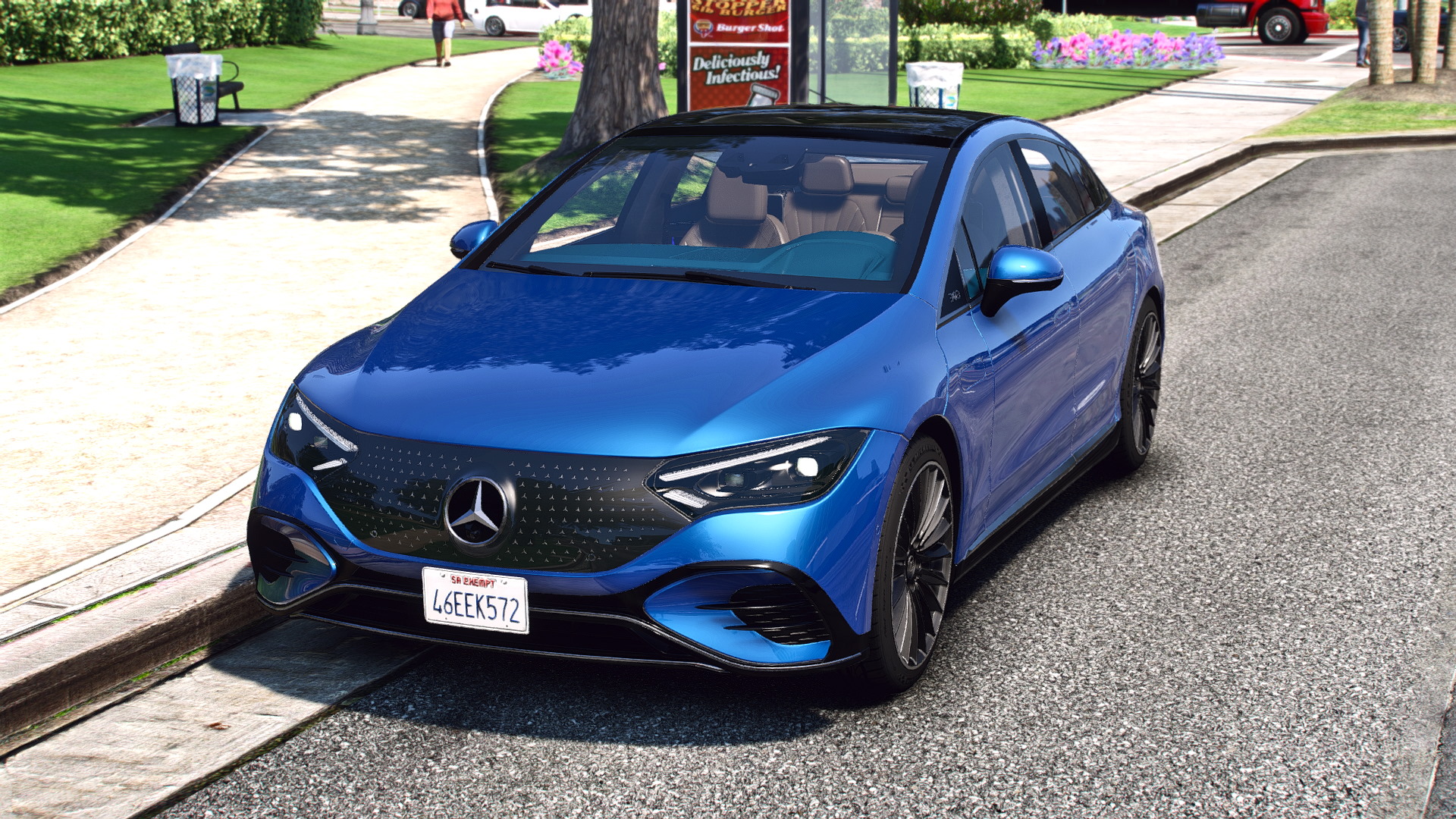 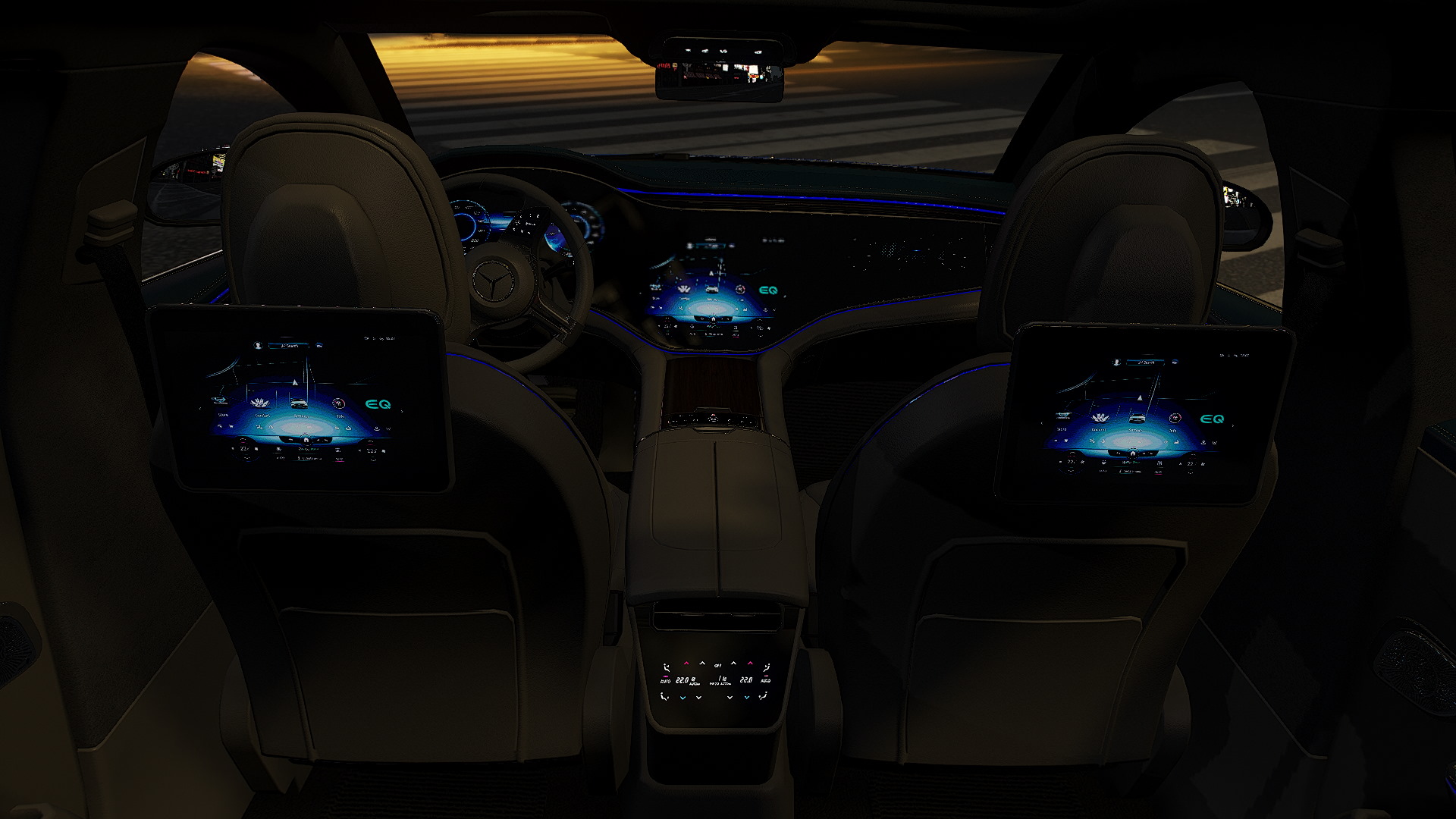 If you are not familiar with installing mods, read this thorough article on How to install mods.
Addon name: gcmeqe2022

Be the first to review “Mercedes Benz EQE 2022” Cancel reply