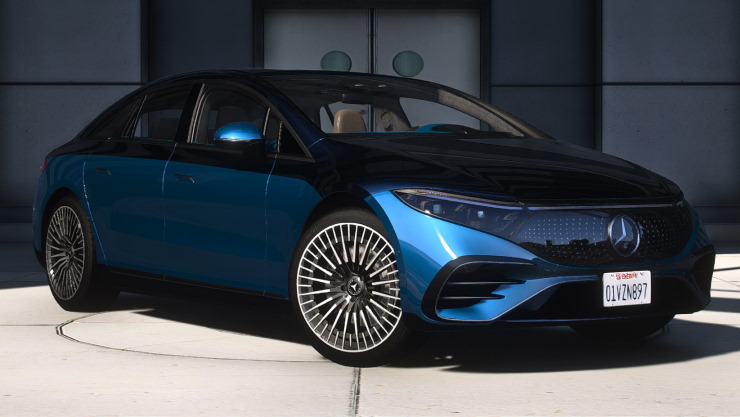 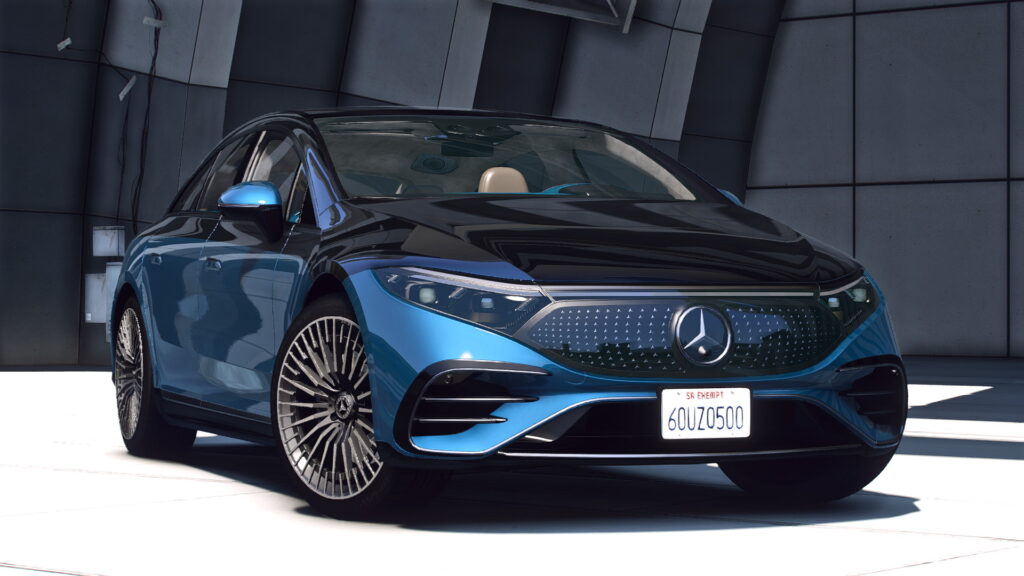 The Mercedes Benz EQS 2022 if not the most, is definitely one of the most luxurious electric cars ever produced until now. It is based on the Vision EQS Concept that Mercedes unveiled in 2019. to be honest, that car looked much more exciting, but the EQS that we have today is also very interesting and promising.

As you know, electric cars don’t need a grill, since they don’t have an engine so airflow in that direction is not necessary. Instead of traditional grills, Mercedes has used 188 LEDs that shape a matrix pattern in front of the car. This design other than being really beautiful has helped the EQS achieving a drag coefficient as low as 0.20.

In the interior, you’ll find a massive screen that has covered most of the dashboard. Mercedes calls it the MBUX Hyperscreen. It has consisted of two separate OLED screens and an LCD instrument cluster. This enormous infotainment system has been powered by eight CPU cores and 24 gigabytes of RAM. 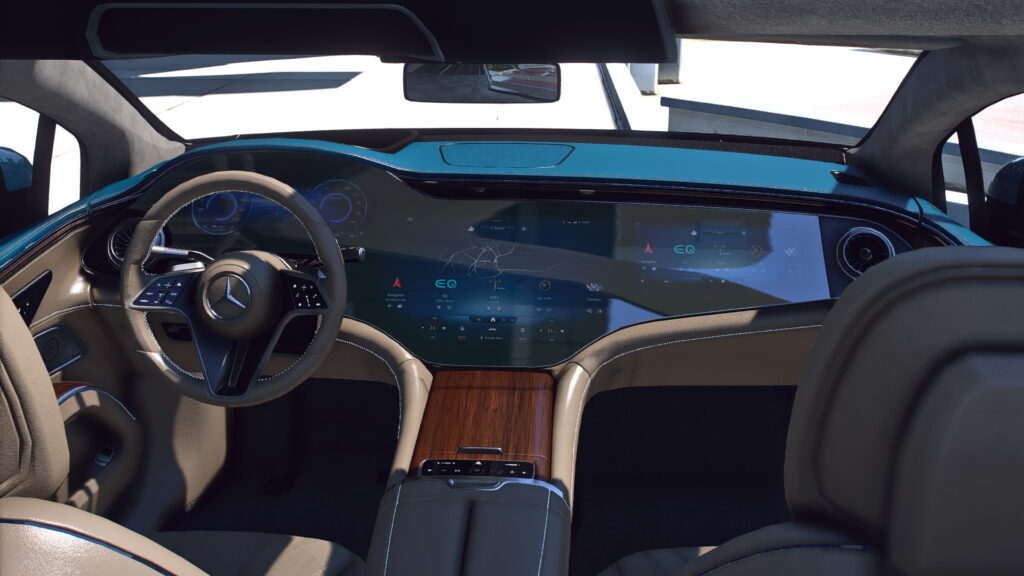 The re-mastered version is live! Check out the update log for all the information.

If you are not familiar with installing mods, read this thorough article on How to install mods.
Addon name:   gcmeqs2022