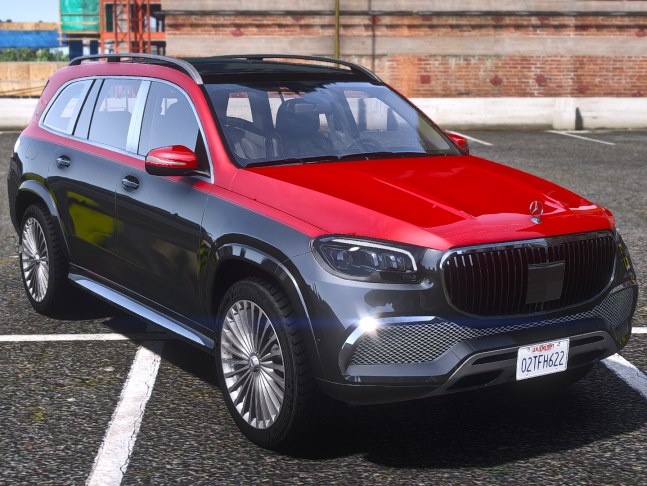 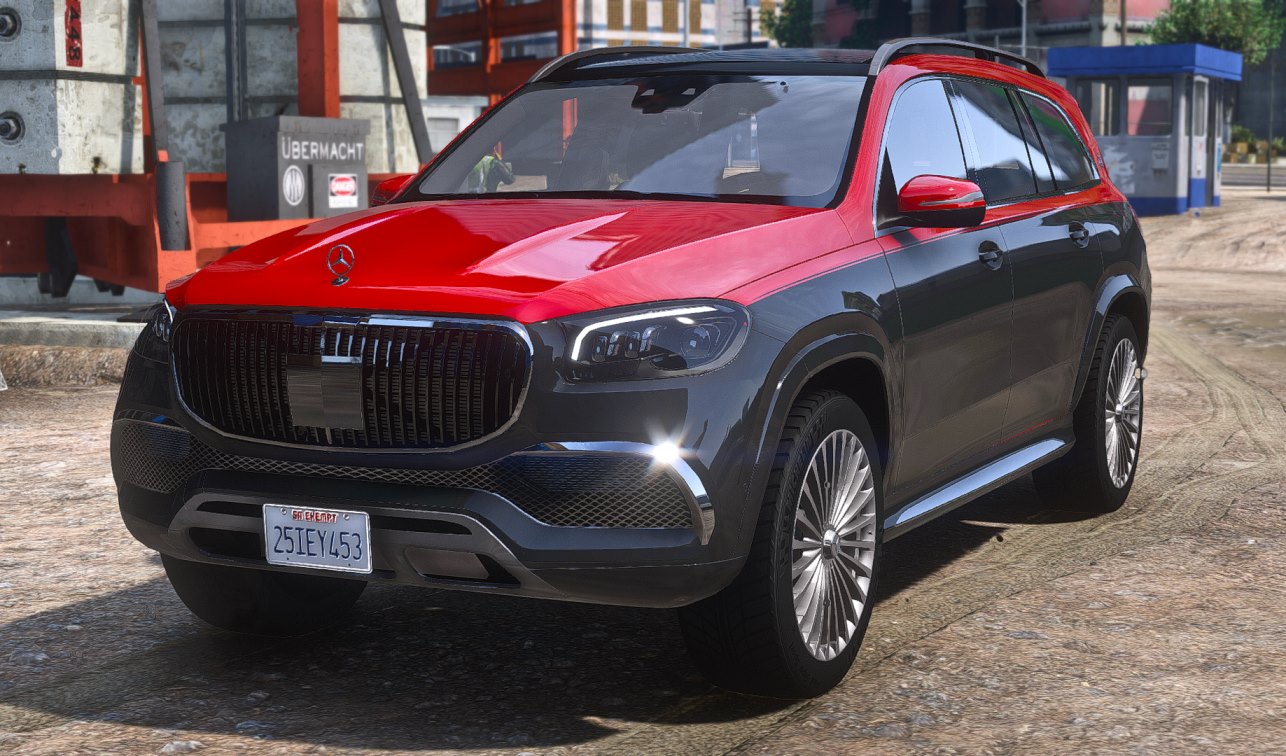 It is definitely one of the most luxurious cars in the SUV segments since Mercedes has created this one the be the S-Class of SUVs. Now imagine when Maybach touches this car to make it even more luxurious and of course, Expensive!

The first noticeable change comes from the grill. Maybach has removed the big three-pointed Mercedes-Benz star and has replaced the whole assembly with vertical chrome lines. Also, air vents have been replaced too.

The famous 2-tone Maybach coloring has made an appearance along with its huge rims which have made the GLS a lot more special.

The most important change appears when you take a look at the inside of the car. Maybach has removed the 3rd row sits in order to make more room for the second row. Also, the second row doesn’t have 3 sits, it’s only a 2 seater.

You can find the Maybach logo literally in every place of the interior. After all, you have to be reminded constantly that you are sitting in one of the most expensive SUVs in the world.

The GLS has different models which indicate the various configurations of the car. the base GLS, which is named GLS 450, has an inline-6 Biturbo M256 E30 DEH + 48V Mild Hybrid EQ Boost that makes 383 horsepower combined and goes from 0-100 in 6.2 seconds.

Working on this mod was truly a joy. Investigating all the different details in the interior and implementing them on the mod, made us appreciate this car even more. This Maybach has turned the GLS into of the most valuable SUVs in the world.

Although you basically lose some of the seating space and a lot of your money compared to the normal version. But there is no reason to worry since you get to experience this car in GTA 5 for free.

Don’t forget to send your screenshots to our Instagram direct!

This mod comes with HQ interior and exterior. All 4 main doors are openable with breakable glass but the trunk and the bonnet are not functional.

If you are not familiar with installing mods, read this thorough article on How to install mods. Addon name:  gcmmbgls600