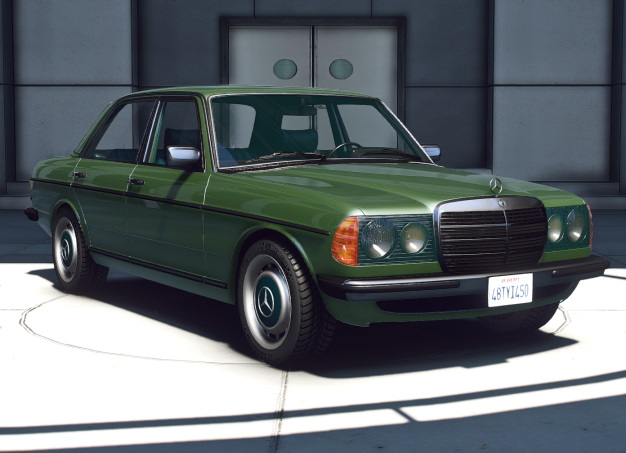 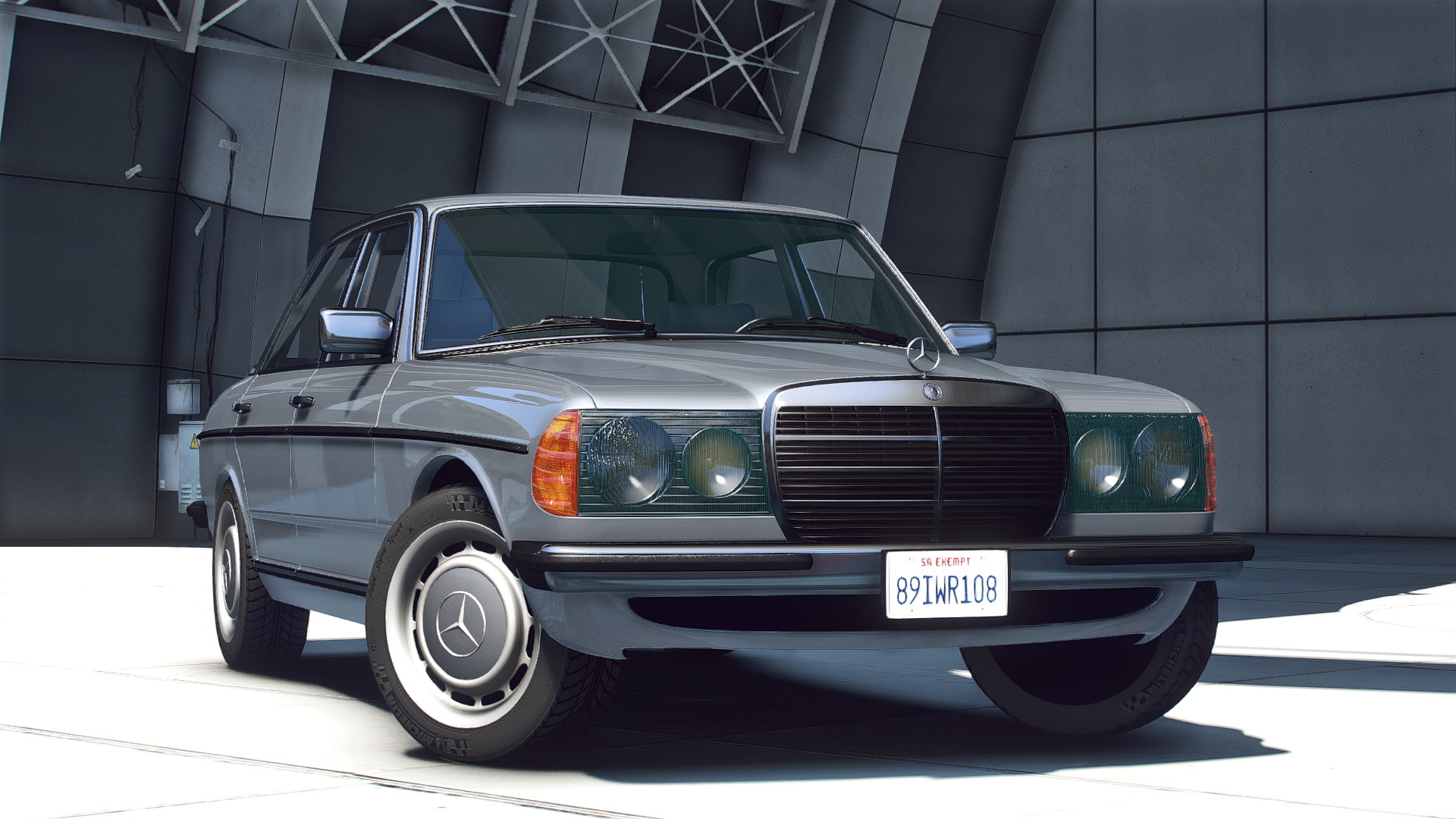 It not only continued the success of its predecessor, The W114 but also set a new record for the Mercedes, becoming the most sold car at the time for the German car manufacturer ( 2.7 million units ).

Due to its reliability and endurance, the W123 was used in different services. Many taxi companies used this car as their main vehicle. 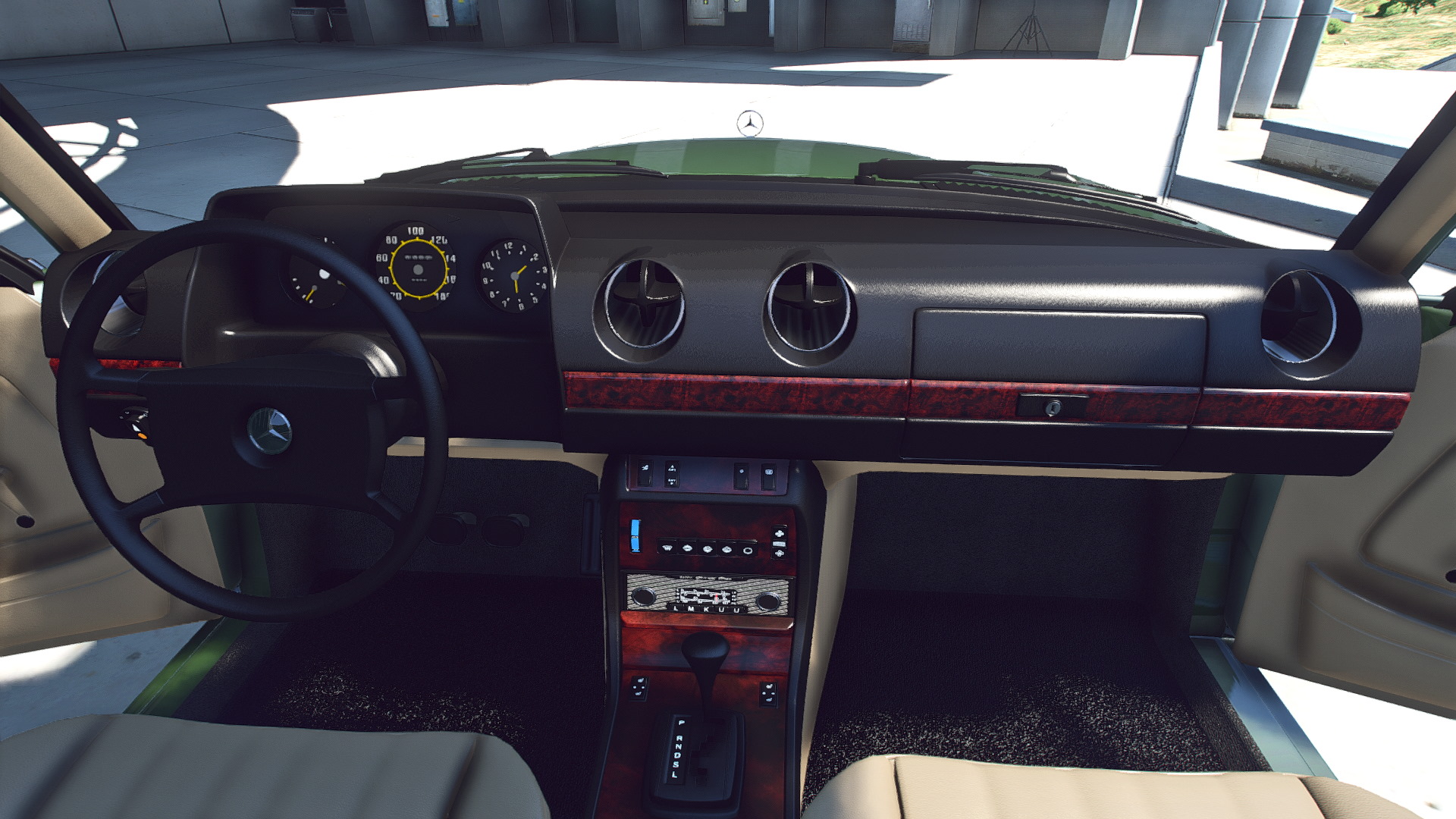 If you are not familiar with installing mods, read this thorough article on How to install mods.
Addon name: gcmw123sedan