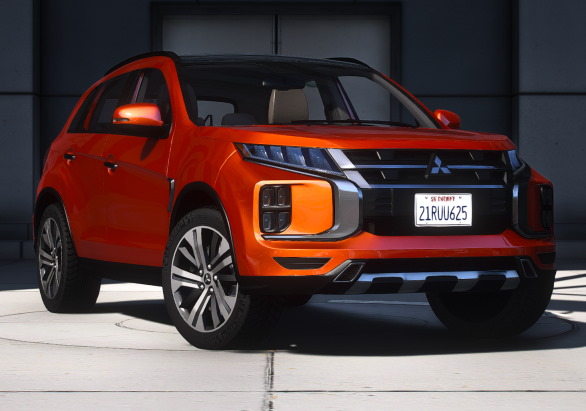 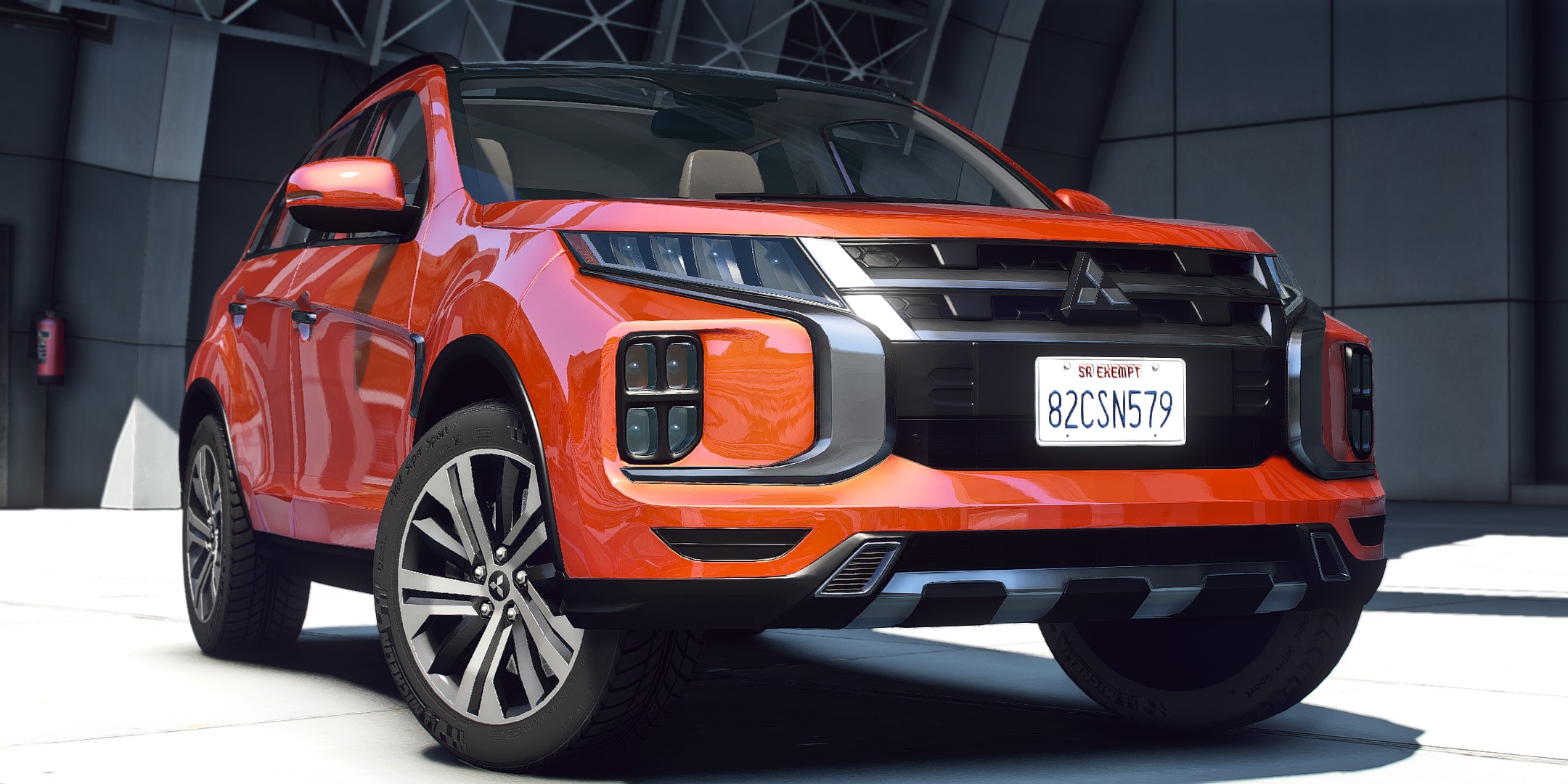 The Mitsubishi ASX which is also known as the RVR was initially a compact MPV that was produced between 1991 and 2002 and had 2 generations.

Since 2010 the Mitsubishi ASX has had the same platform with 3 facelifts. Initially, the ASX was very similar to the popular Mitsubishi Lancer. You could say it was the Crossover variant of the same car. but eventually, in 2019 with the introduction of the third facelift, The ASX saw massive changes to its overall looks. Especially the front of the car with the new grill design.

Mitsubishi has been famous for getting the best out of its engines. However, with crossovers, it seems that they’ve lost their magic.

The 2.4-liter l4 inside the ASX 2022 is capable of producing 166 horsepower, which although it’s not insufficient by any means, is clearly behind the competition especially when you find out that this is the most powerful option Mitsubishi has to offer for this car. 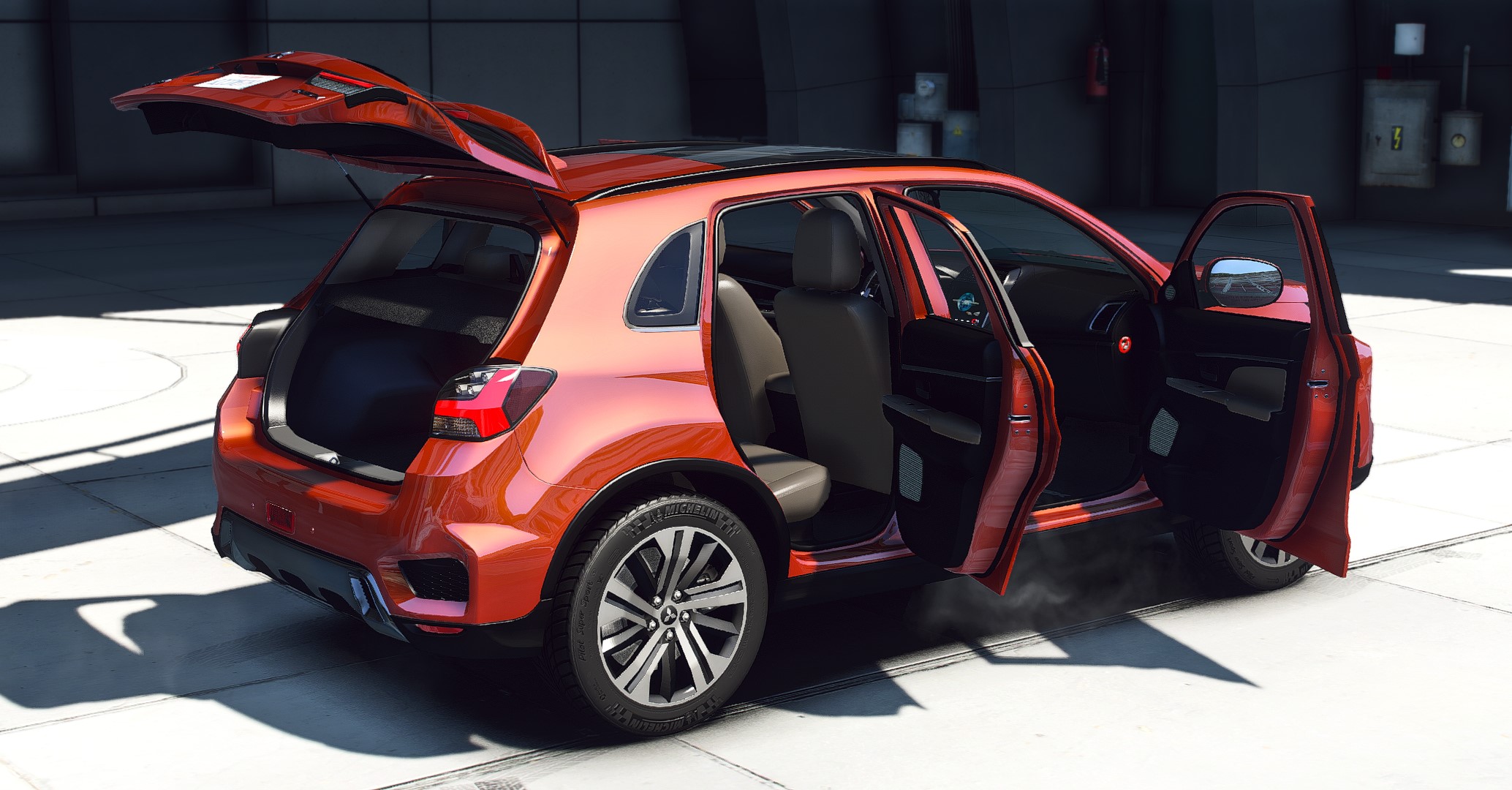 For the first time in GTA, an HQ Mitsubishi ASX 2022 is available. As always we have acquired the best quality model for this mod. You can see all the details in the screenshots before you decide whether you want to purchase this car or not.

This mod has a 3d trunk bay with a high-quality door panel and door sills. Also 3D headlights and tailgihts. But there is no engine for this car.  Also there is an animation for the center console which by holding ‘H’ makes it open and close 🙂

If you are not familiar with installing mods, read this thorough article on How to install mods.
Addon name:  gcmasx2022

Be the first to review “Mitsubishi ASX 2022” Cancel reply