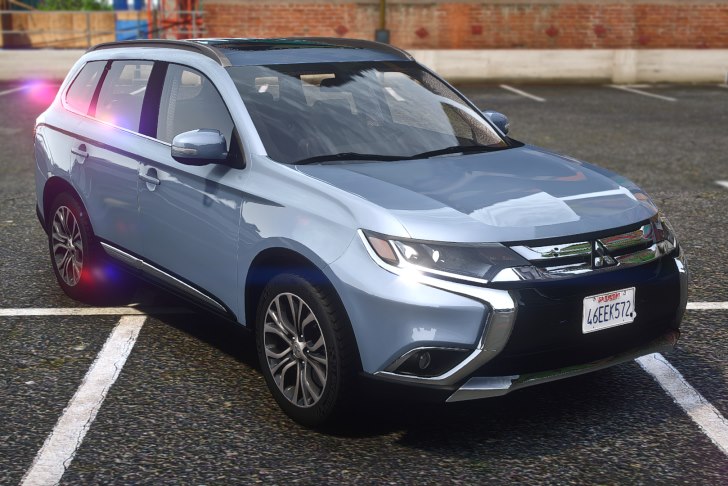 The Outlander is the compact crossover SUV manufactured by the Japanese car company, Mitsubishi, since 2001.

Since then its had 4 major generations with different variations for each one.

The Mitsubishi Outlander LS is the facelifted version of the third generation of the Outlander lineup.

The third generation of Suzuki has been in production since 2012. It had a 2.4 Liter engine which was not bad for a city compact SUV, However, for the first facelift which is the LS model, Mitusbishi equipped it with a 3.0 Liter V6 which outputs 230 horsepower at 6200 rpm.

The facelift is more than just a few visual upgrades compared to the older version. Other than new headlights, taillights, and bumpers that have made this car much more stylish, Mitsubishi has re-tuned the suspension and steering wheel of this car to make a more comfortable ride.

Also thicker door glass and differential dampers have been implemented to reduce the road noise as much as possible.

I have to admit, an SUV is not something that I would like to upload from the Mitsubishi, since it has had many iconic racing and rally cars in the past.

But Mitsubishi has moved on and we have to do the same. Also, this car is too gorgeous to not have it in GTA 5, we hope you enjoy it :).

If you are not familiar with installing mods, read this thorough article on How to install mods.
Addon name:   gcmoutlanderls