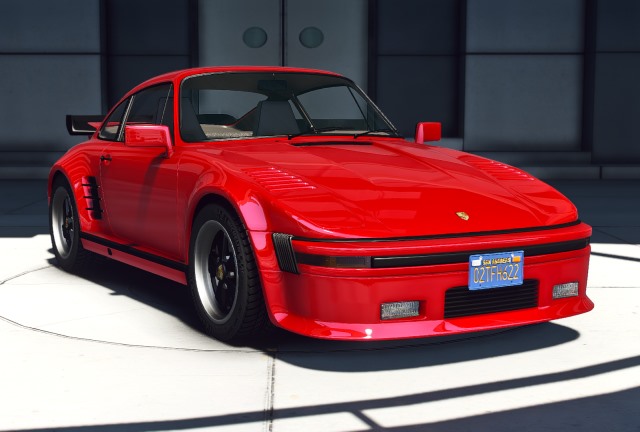 As with other 911 generations, the 930 had many variants, with different styles and power outputs. But one, in particular, was much more distinct compared to others. That version is the Flachbau.

The Porsche 911 Slantnose, or Flachbau, is one of the rarest 911s ever produced. It was equipped with the most powerful engine available for the 930 models which is the 3.3-liter turbocharged flat-6.

The front and rear fenders of the car were changed which meant that the Slantnose had pop-up headlights that were a popular feature in the 80s and 90s. Due to this re-styling, the Stantlose had much better aerodynamics compared to the normal version.

Unfutrnatley, because of the high cost of making these cars, not many were created. Only 948 units were created worldwide by Porsche.

The Slantnose can go from 0 to 100 km/h in 4.85 seconds, which is still really impressive even for today’s cars standards.

If you are not familiar with installing mods, read this thorough article on How to install mods.
Addon name: gcmslantnose

Be the first to review “Porsche 911 Slantnose” Cancel reply