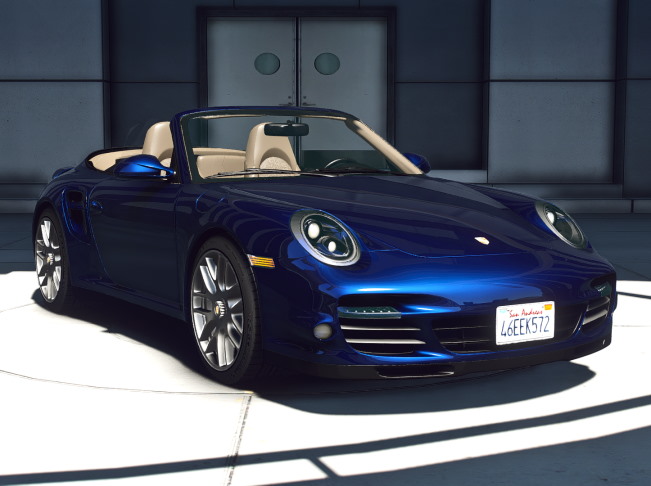 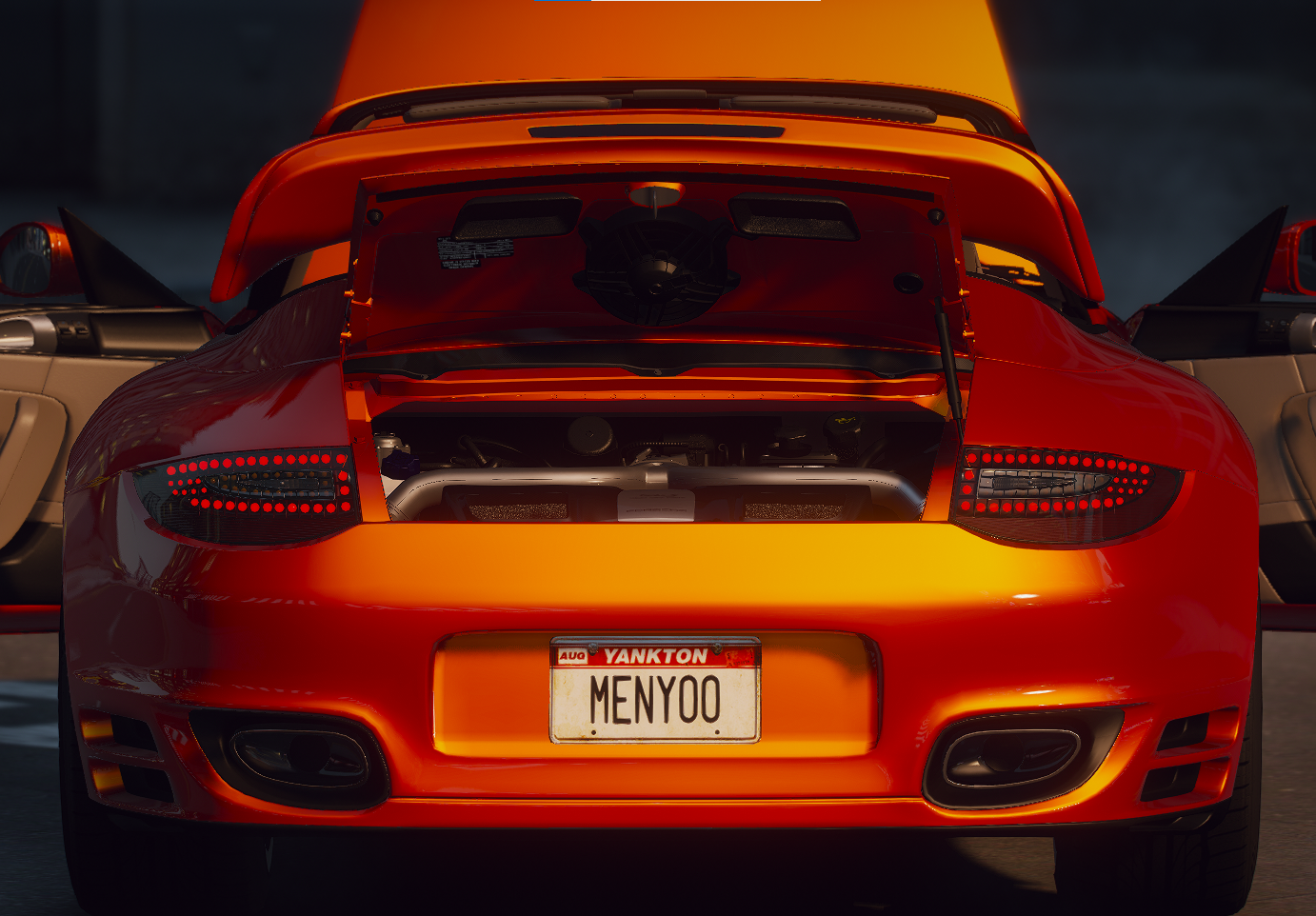 If you are not a Porsche fan, it is hard to distinguish their models specially based on the front end of the car. However, when you familiarize yourself with this amazing lineup, It is easier to differentiate between different generations, and one the most beautiful of them, in my opinion, is the revised version of the Porsche 997, which is known as the 997.2 between car enthusiasts.

The Porsche 997 initially launched in 2004 and until 2008 when it got replaced by the Gen II, Porsche released all of its typical variations from this car. From the normal Carrera, to Carrera S, Turbo, and even the GT3 and GT3 RS.

In 2008 Porsche introduced the 997 Gen II, which was a mid-cycle refresh, however, this car could have been a completely new generation on its own.

It has a new engine, revised headlights and taillights, new bumpers, improved interior, and the now famous PDK transmission system.

The Porsche 911 Turbo S Cabriolet is the most powerful version of the 997 Gen II, featuring a 3.8 liter twin-turbocharged flat 6 engine that has 523 horsepower. It can go from 0 to 100 in only 3.1 seconds which is impressive even by today’s standards. 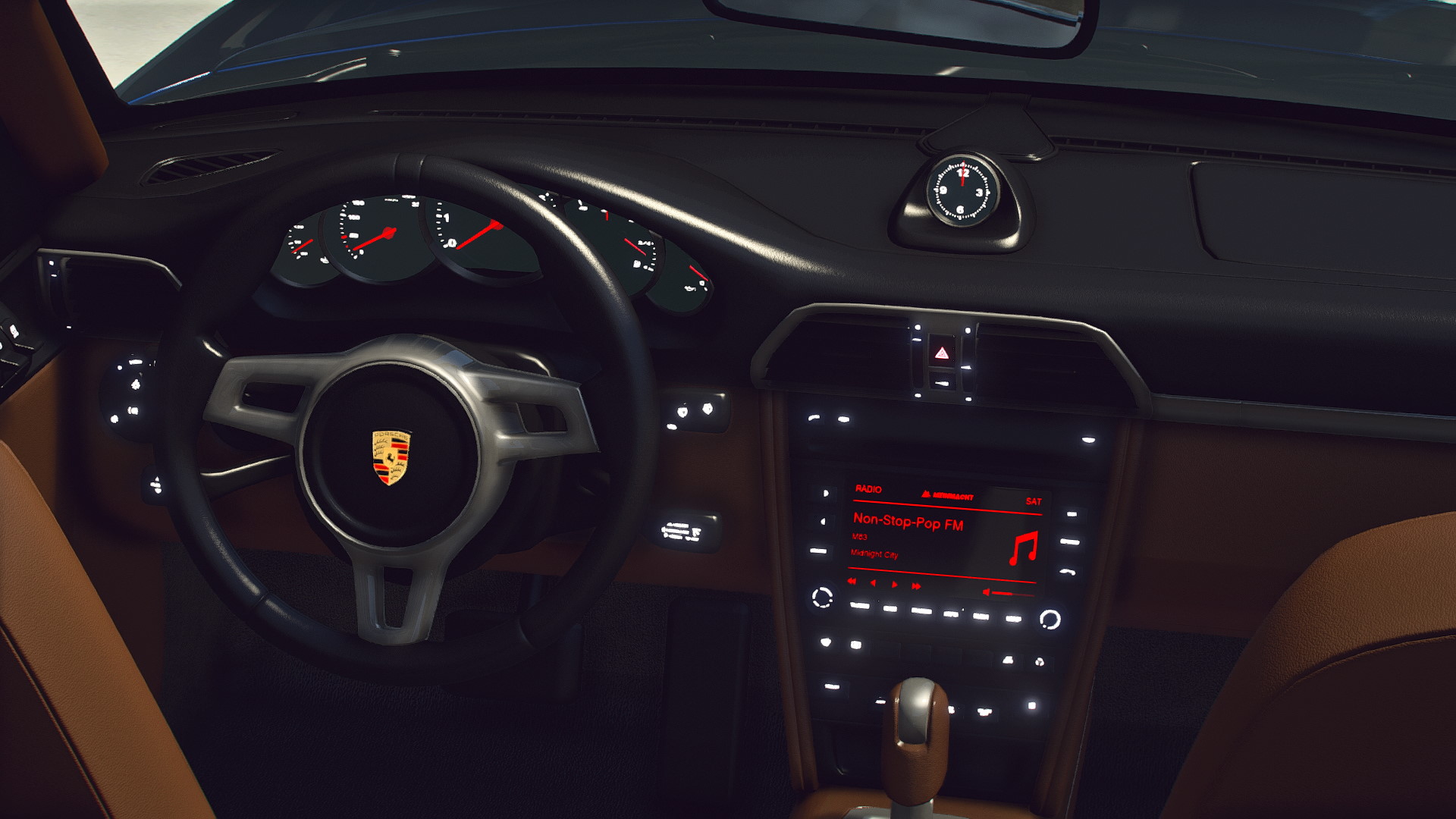 If you are not familiar with installing mods, read this thorough article on How to install mods.
Addon name: gcm997turboscabrio