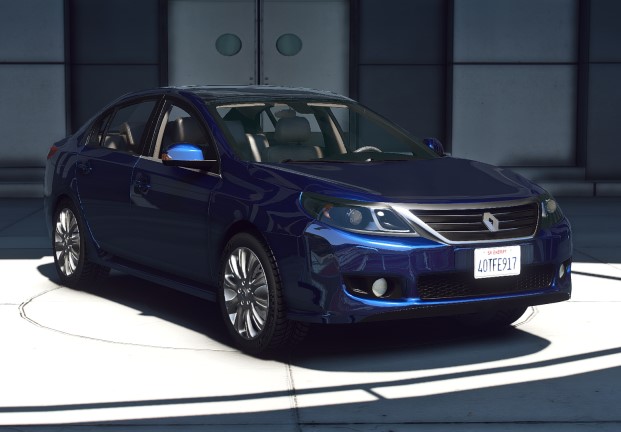 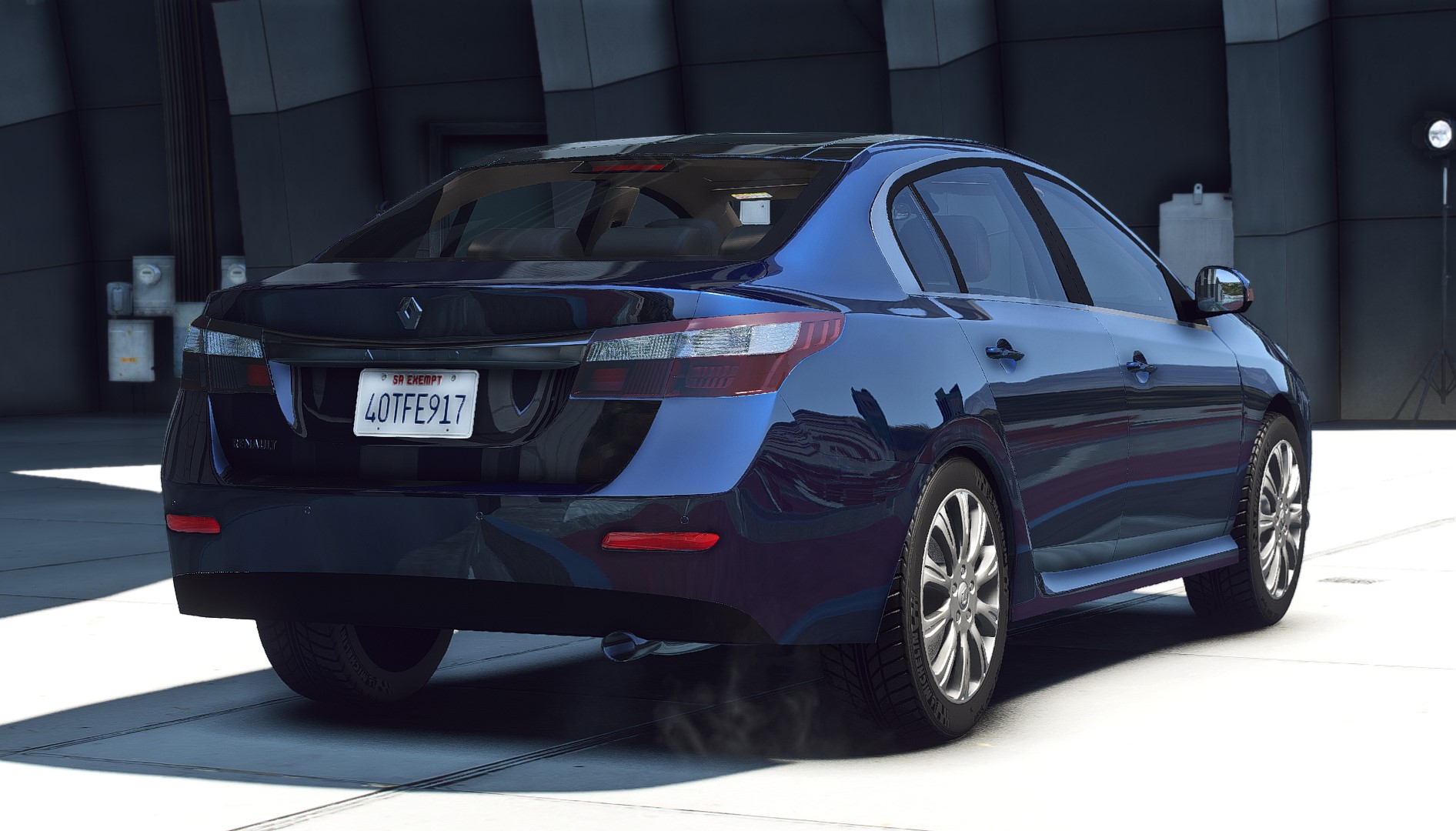 The Renault Latitude, Also known as the Samsung SM5 in South Korea and Renault Safrane in Mexico, was Renault’s flagship sedan for a short period of time.

The Renault Latitude was in production from 2010 until 2015 and eventually was replaced by the Renault Talisman which is much more stylish than its predecessor.

A high-quality model with a highly detailed interior. While all 4 main doors are openable with detailed doorsills, this mod doesn’t feature an engine or a trunk.

all the functional features are listed here: Our models features.

If you are not familiar with installing mods, read this thorough article on How to install mods.
Addon name:  gcmlatitude2011