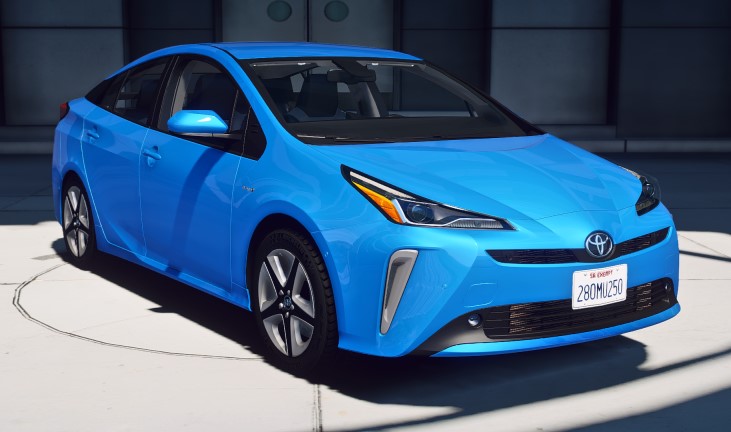 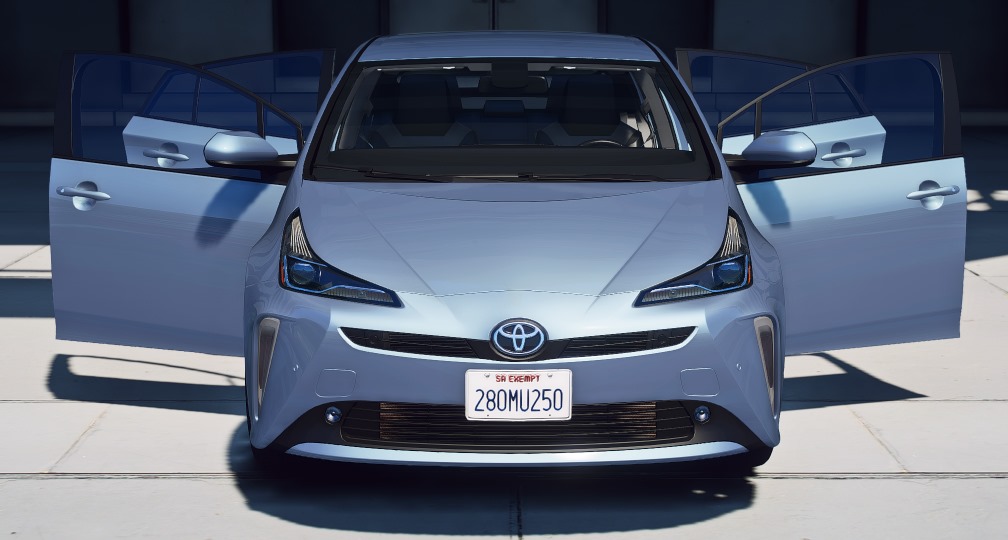 The Toyota Prius is perhaps one of the most reliable cars that have been produced by a car manufacturer. Its been in production since 1997 and since then it has found its way to being a successful product in all the Toyota lineups.

The first generation was only available in Japan until 2000 and since then it gradually sold in other parts of the world. After that, it became a serious rival for other reliable Toyota cars such as Camry and Corolla.

It has been more than 20 years and 3 generations later the Toyota Prius is here once again to be your reliable companion.

The Toyota Prius 2021 is the facelift variant of the 4th generation of the Prius lineup. The facelift came out in 2018 and changed a couple of things including headlights, bumpers, and taillights.

If you are not familiar with installing mods, read this thorough article on How to install mods.
Addon name: gcmprius2021