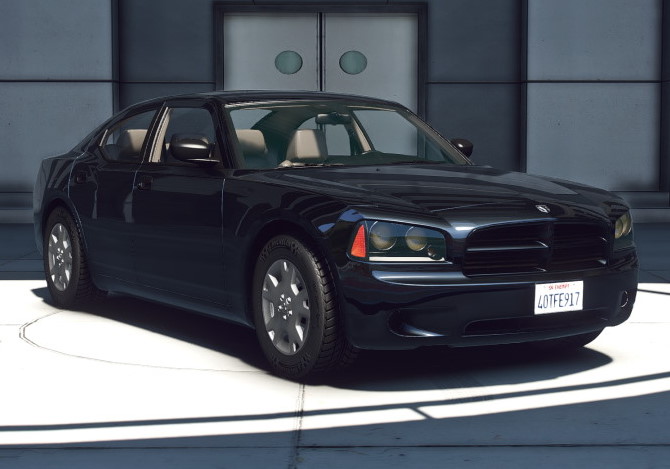 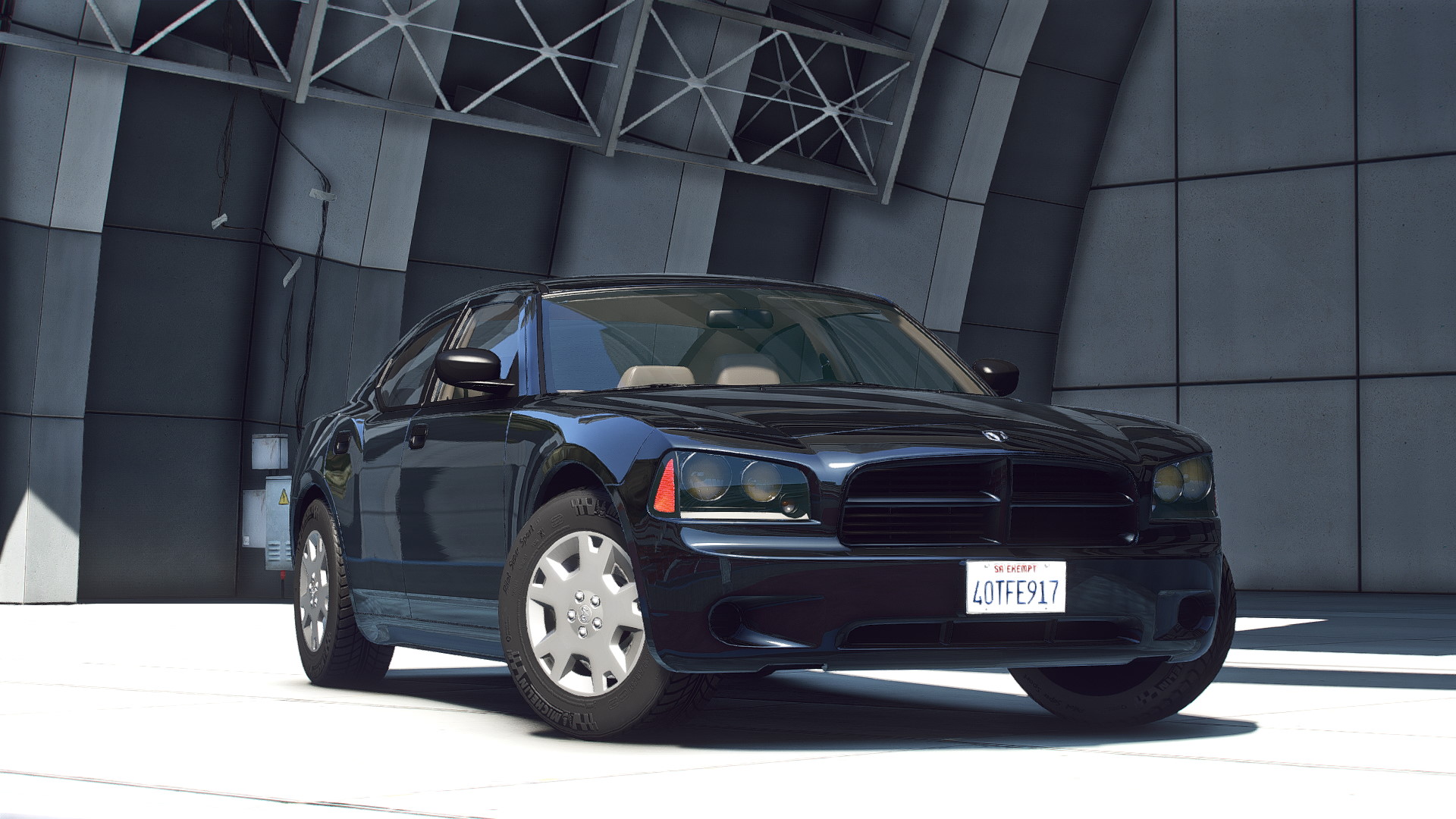 The Dodge Charger is one of the most famous American muscle cars that have been in production since 1966. Although during these years, its production has been stopped twice and continued again.

The most extended hiatus of this lineup is from 1987 to 2006 when the Charger was absent for 20 years. In 2006 Dodge resurrected the Charger with its sixth generation.
The Dodge Charger LX was in production from 2006 until 2010. The Basic SE trim features a 2.7 L  V6 engine with 17 inch wheels. 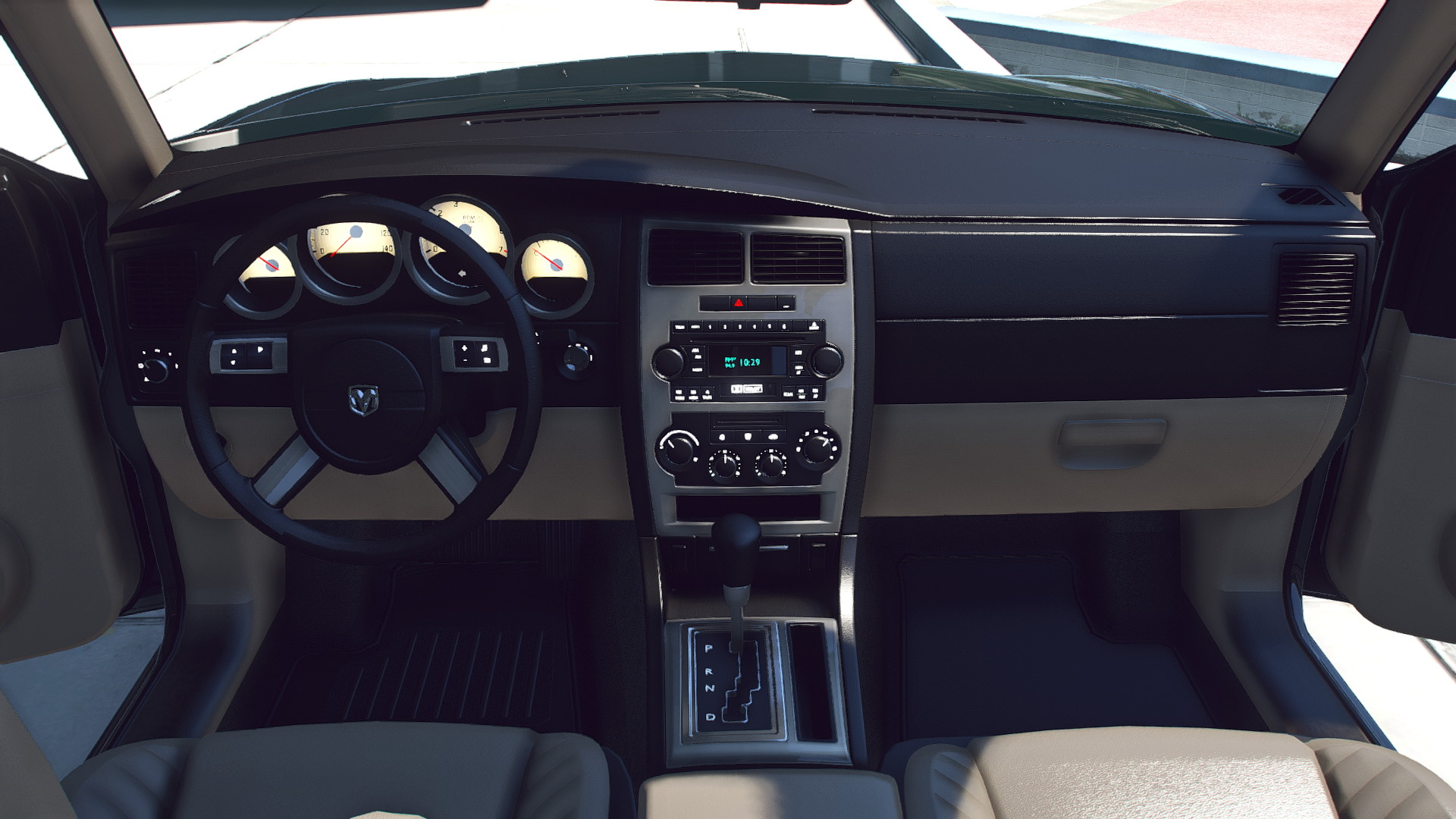 If you are not familiar with installing mods, read this thorough article on How to install mods.
Addon name: gcmcharger06se