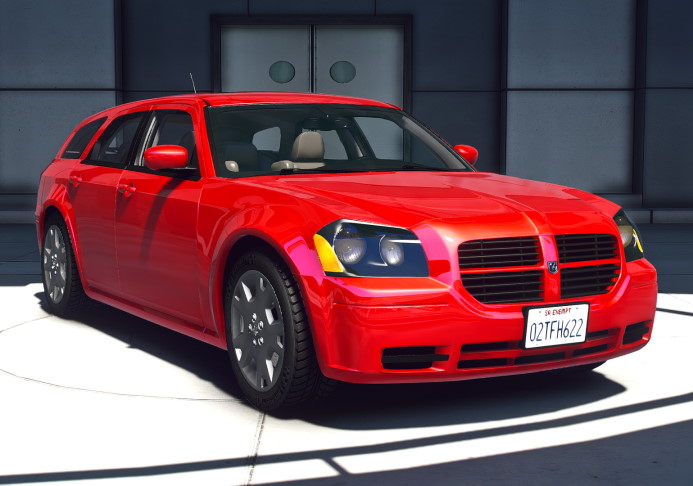 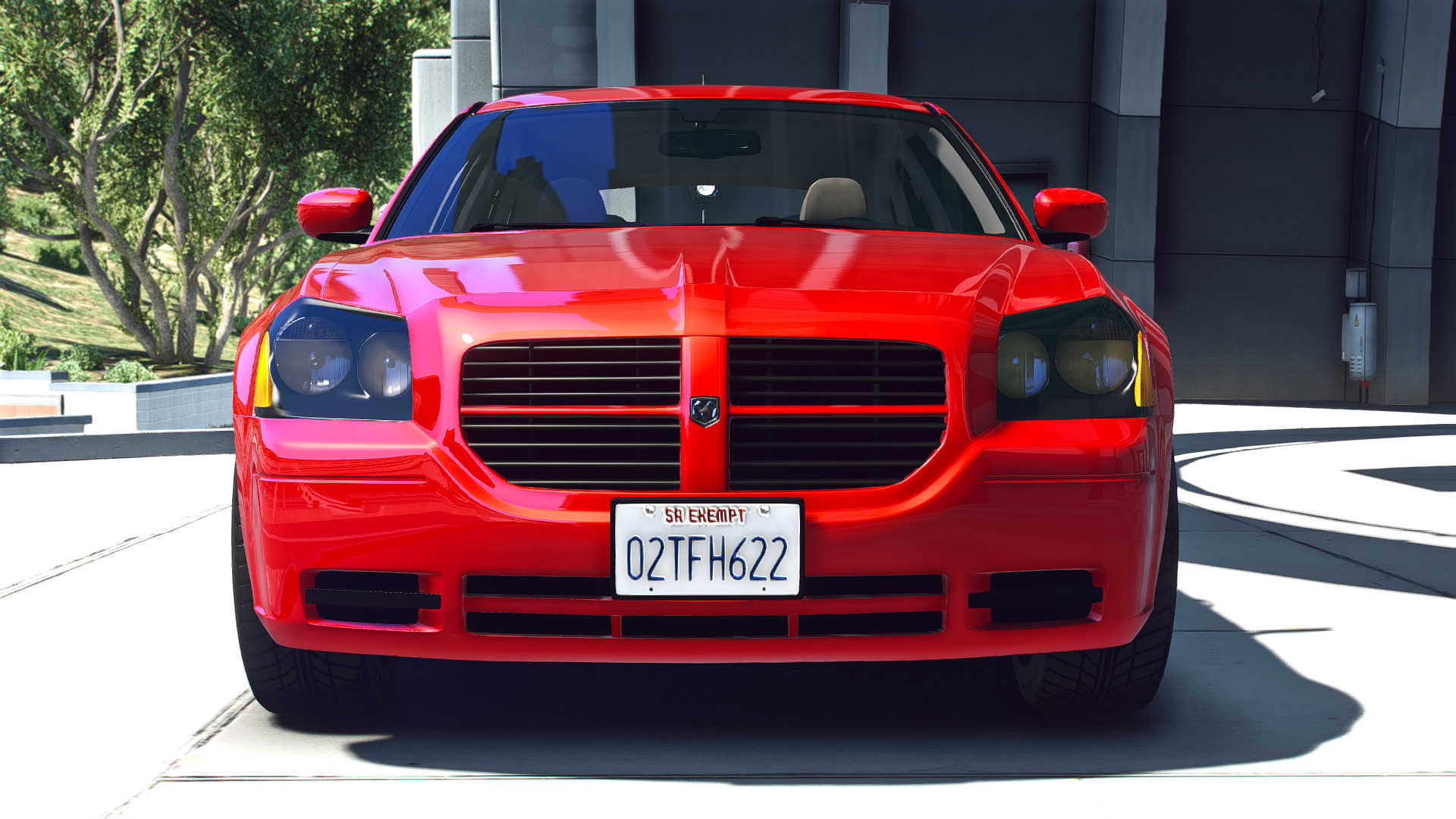 The Dodge Magnum is a station wagon that was in production from 2004 until 2008. It was a powerful car that had 4 different trims. The SE which has the weakest model, had a 2.7 L V6 that could produce 190 horsepower.

The most powerful engine belonged to the SRT-8 trim and was a 6.1 L V8 Hemi engine capable of producing 425 horsepower.  The production number of the SRT-8 trim, was much lower compared to other trims. Considering the total units that were sold from 2004 until 2009, the SRT-8 had only a 1.7% share. 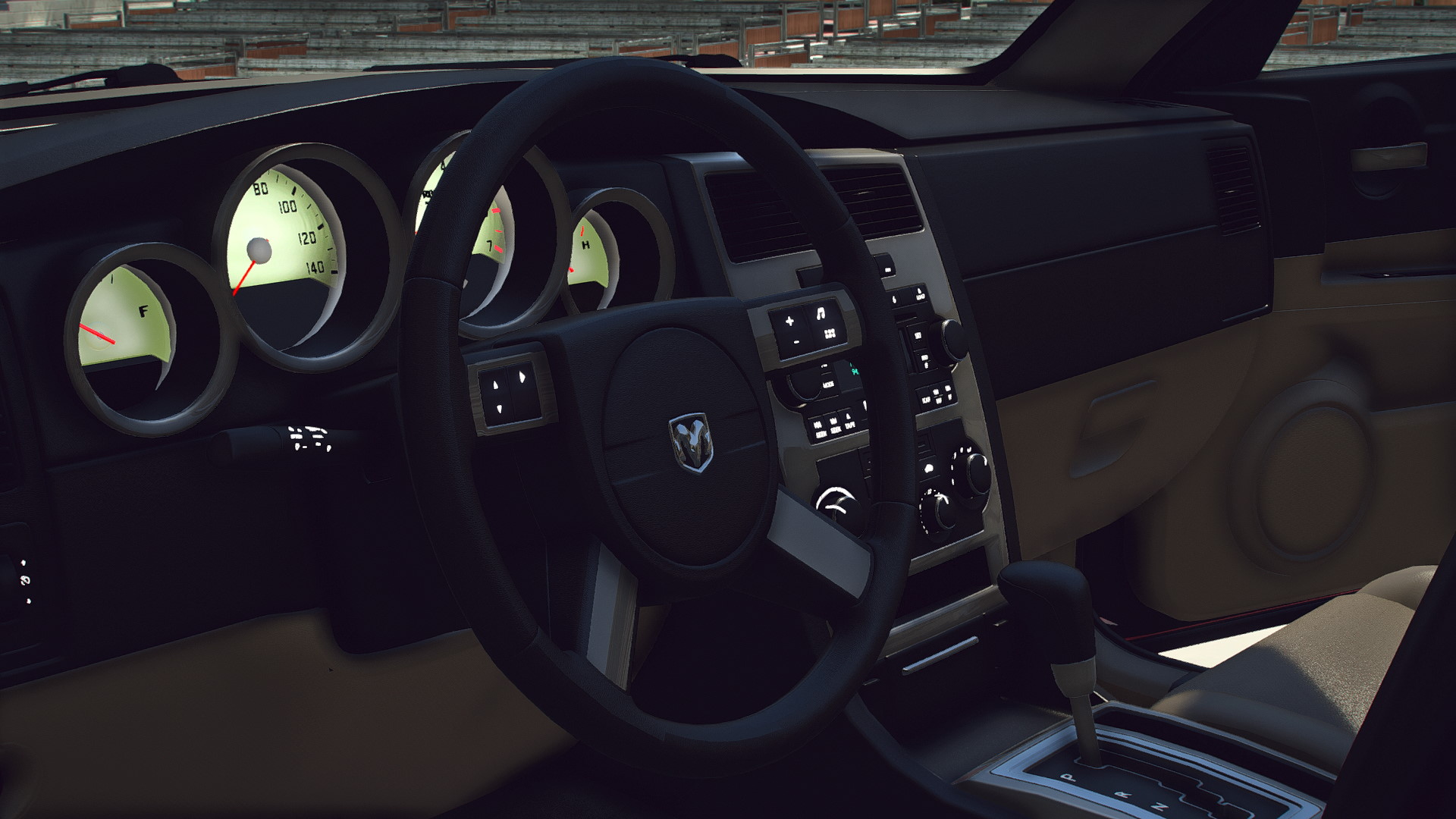 If you are not familiar with installing mods, read this thorough article on How to install mods.
Addon name: gcmmagnumse2004