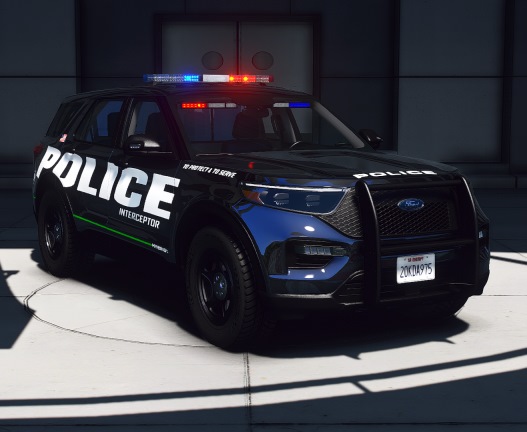 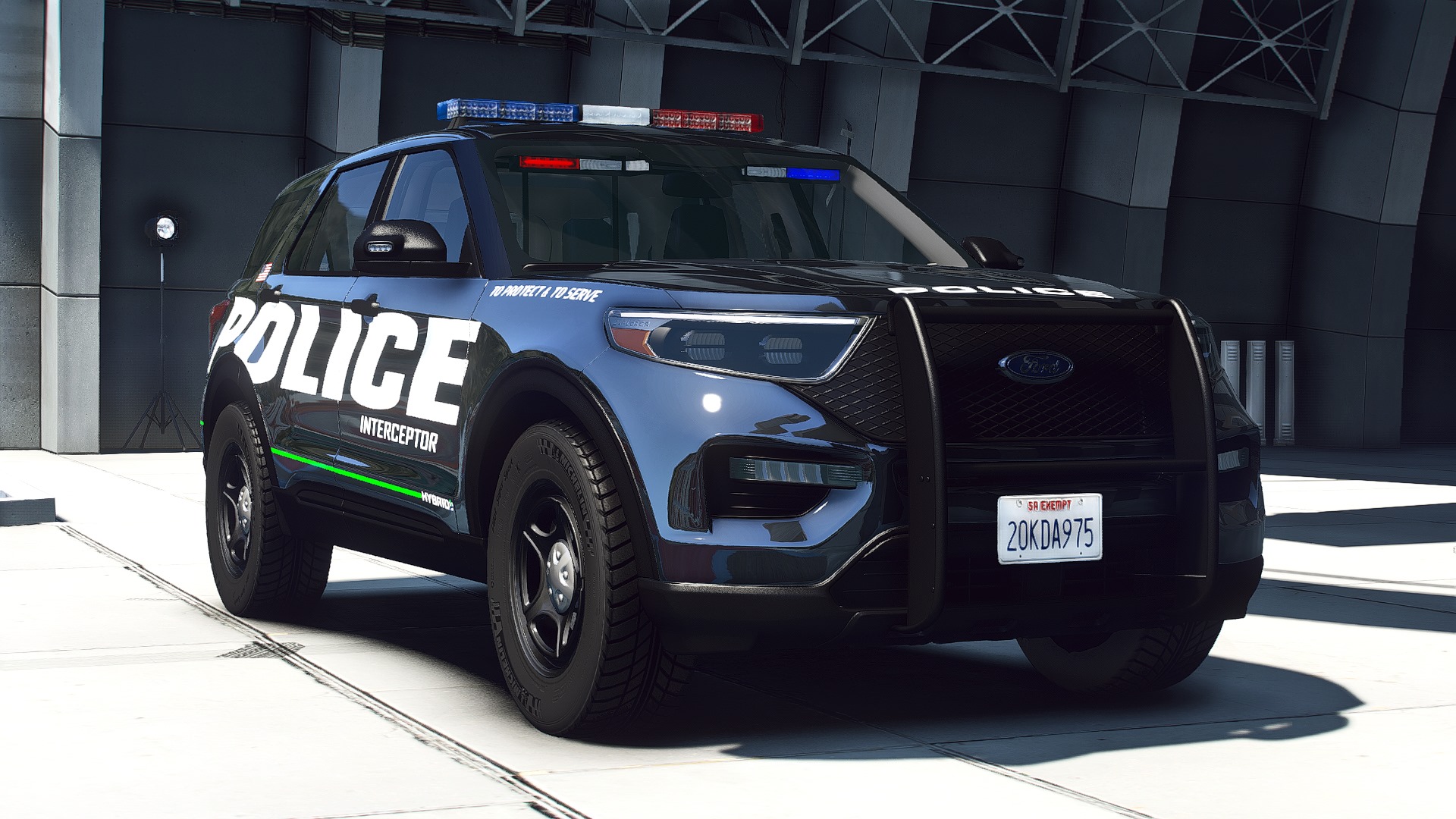 Ford vehicles have been an important part of the USA’s police force for many years. However, the name ‘Police Interceptor’ has been used since 1992.

Since then different cars have been used as the Police Interceptor, with the introduction of the Explorer lineup starting in 2012. 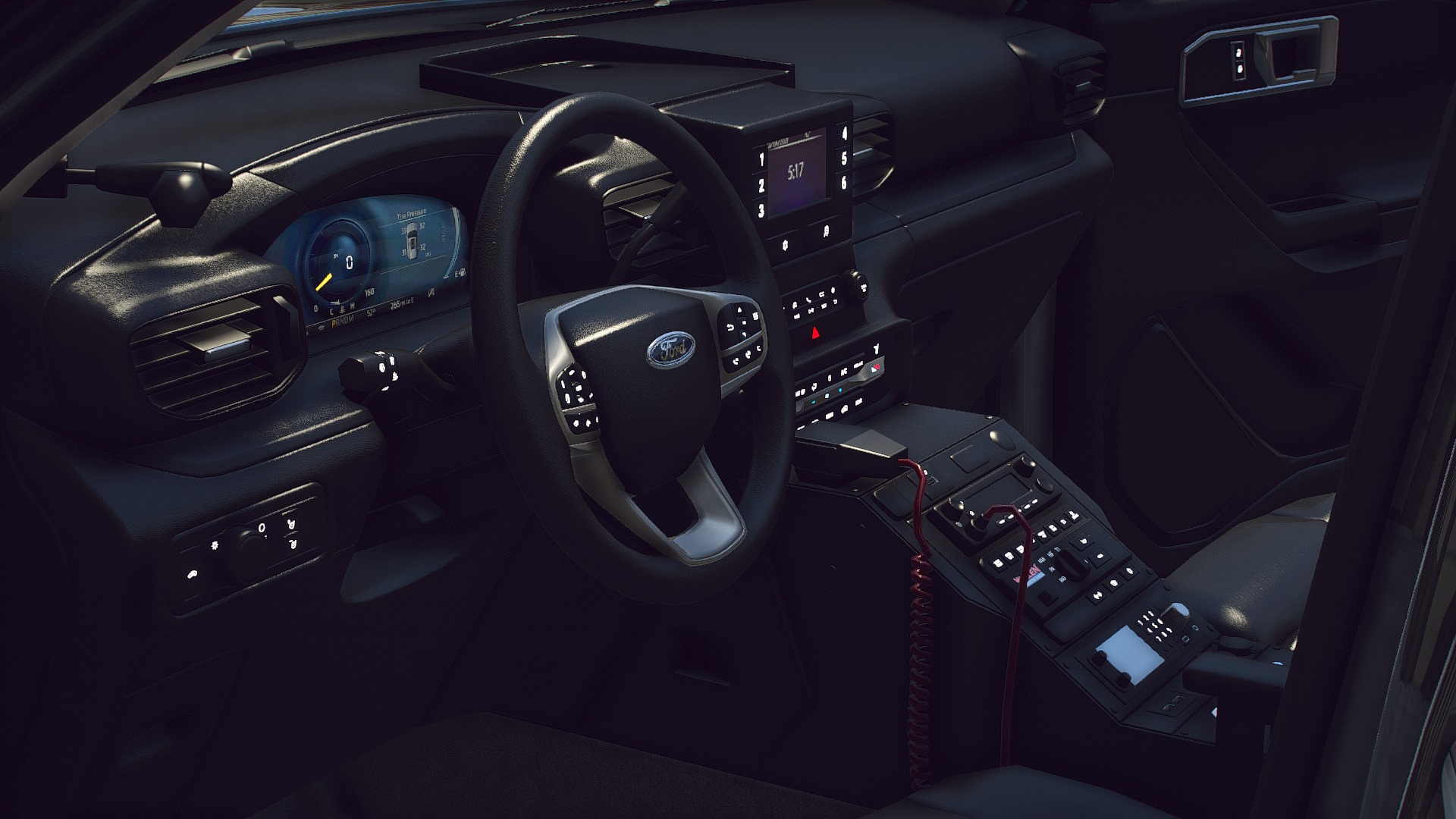 If you are not familiar with installing mods, read this thorough article on How to install mods.
Addon name: gcmexplorer2022