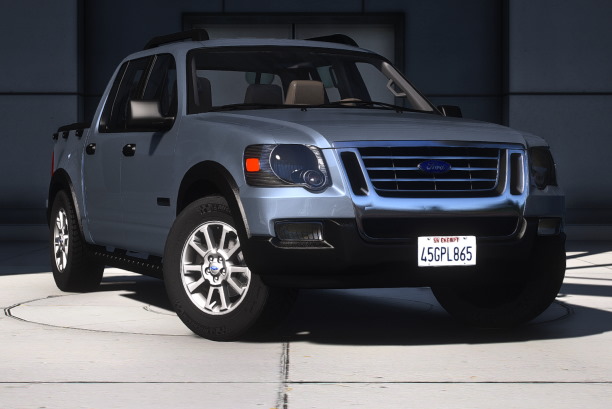 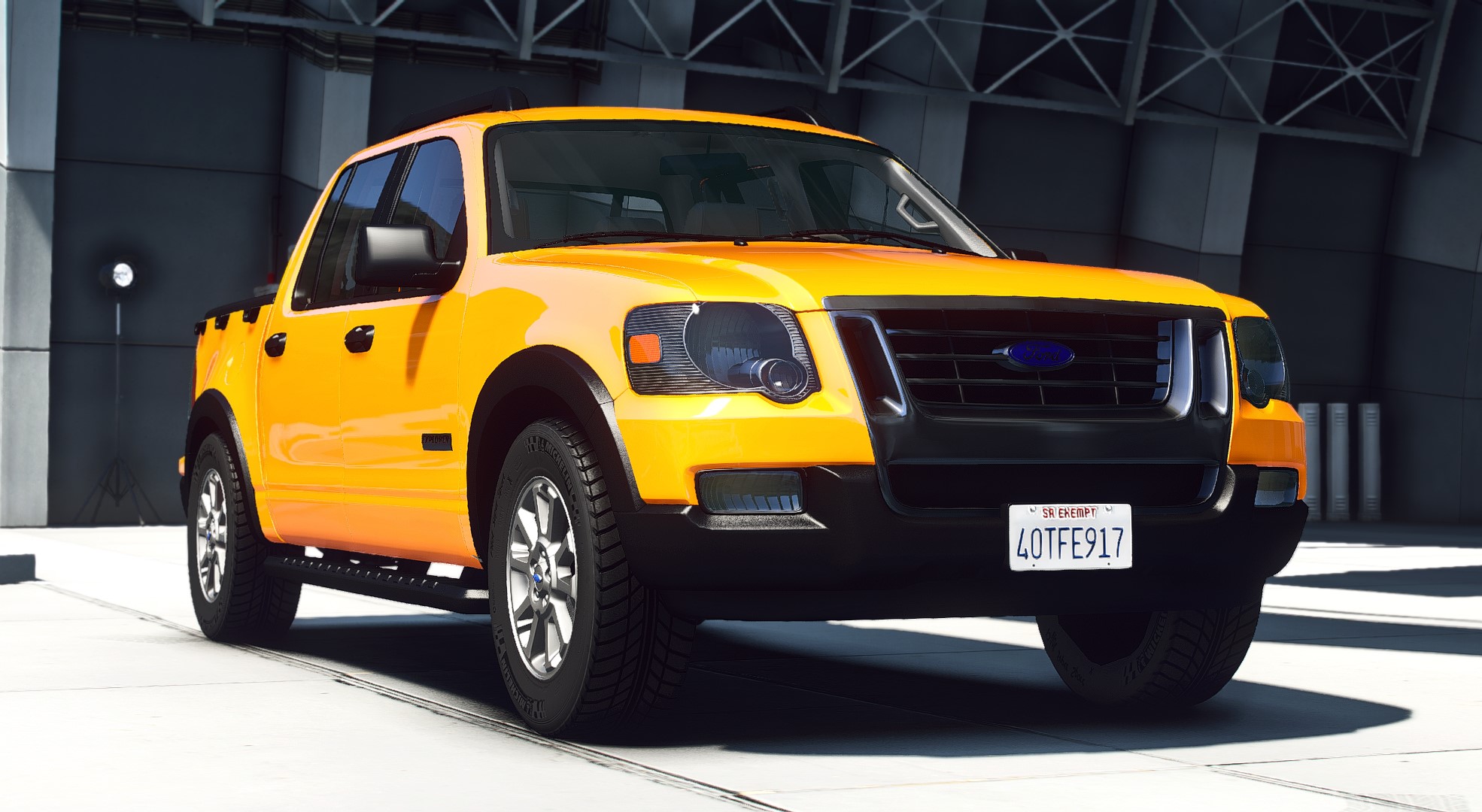 The Sport Trac is the pick-up truck variant of the Ford Explorer SUV and had 2 generations only. The 2006 model was the second and the last generation of the Sport Trac lineup.

This mod is similar to the Ford Explorer 2006, but with the pickup-truck form. Please note that this mod doesn’t have an engine or a trunk.

If you are not familiar with installing mods, read this thorough article on How to install mods.
Addon name: gcmrexplorer2006trac