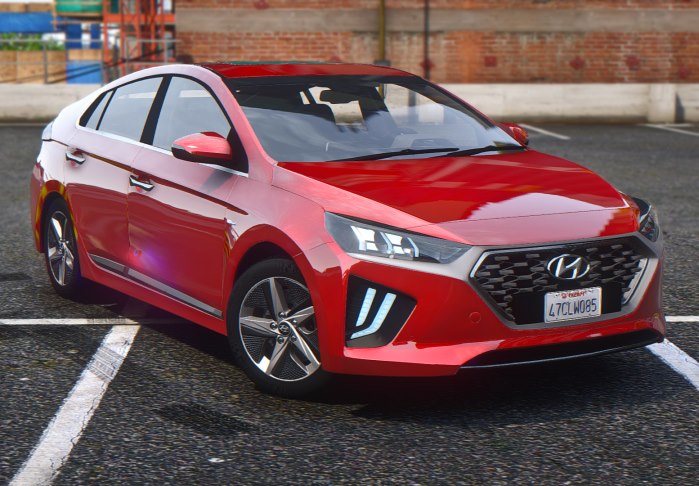 I think there is a rule between car manufacturers to not make a stylish and efficient car at the same time.

Although I’m not serious about the previous statement, I can’t figure out why Car companies tend to produce eco-friendly vehicles, let’s say not stylish.

The prime example is the Toyota Prius. extremely popular and efficient, but at the same time hideous.

Although the Hyundai Ioniq is an exception to this and has some exciting elements, when you look at the back of this car, you might question the thought process behind its design.

But let’s not get too caught up in the appearance of this car, because it has many pros, performance-wise.

The Hyundai Ioniq is a compact 5 door liftback car that has been manufactured by Hyundai since 2017. This car has been produced in 3 variants. Hybrid, Electric, and the Plug-in.

The version that you’ll be receiving today is the Ioniq Plug-in model that has a 1.6 Liter l4 petrol engine and a 44.5kW Electric motor. The 2 combined can produce around ~165 horsepower.

As always we aim to only release quality mods and this one is no exception. Although sometimes mistakes happen and we would love to hear your feedback on our mods. So if you find any problems with this mod commenting it is the best way to help us fix it.

All 4 main doors are openable but this mod doesn’t feature an engine or the trunk.

If you are not familiar with installing mods, read this thorough article on How to install mods.
Addon name:   gcmioniq